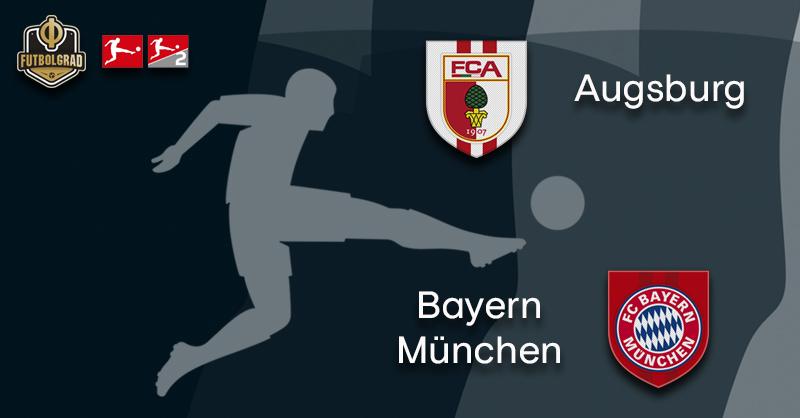 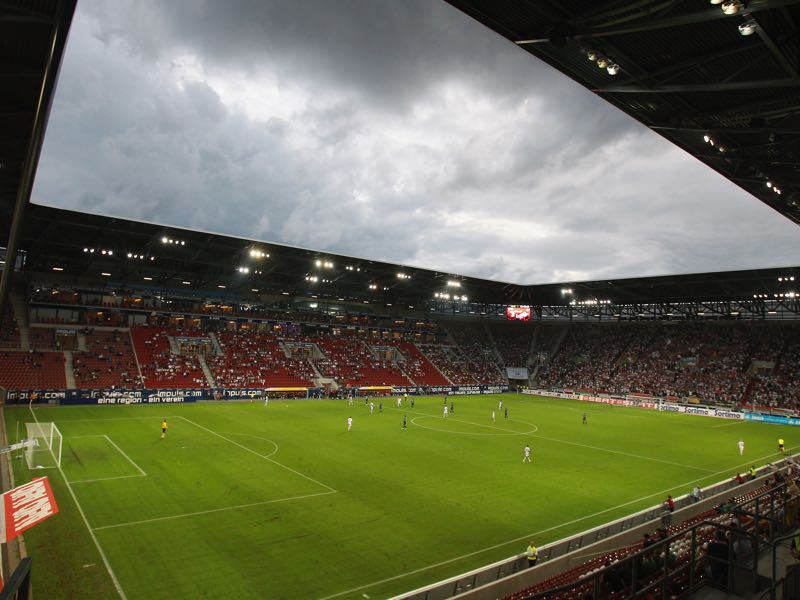 Augsburg vs Bayern Munich will take place at the SGL Arena in Augsburg. (Photo by Alexander Hassenstein/Bongarts/Getty Images)

Five points out of the first seven games. Augsburg’s start to the 2019/20 season could have been better but on balance the Fuggerstädter remain above the dropzone.

That said Augsburg’s 5-1 defeat against Borussia Mönchengladbach highlights that Augsburg might find it difficult to stay in the league this season. Furthermore, 19 goals conceded in just seven games are only matched by last-placed Paderborn.

The goals against are perhaps the most worrying stat for Augsburg. It indicates that Augsburg might lack the defensive quality to survive in the Bundesliga yet again.

For Bayern, Augsburg’s defensive problems are good news. At the same time, Bayern’s defeat against Hoffenheim on matchday 7 highlights that the Rekordmeister should not take a win for granted.

“Augsburg is very difficult to play,” Niko Kovač said in the club’s pre-match conference on Thursday. “You know how it is. It’s a little derby. I expect an intense and very physical game. We must take our chances.”

For Kovač, the Bavarian Derby against Augsburg could be a key match, especially in the context of the Hoffenheim result. Last fall Bayern dropped points against Freiburg, Düsseldorf, and Augsburg in the fall. This year Bayern managed just a 2-2 draw against Hertha and lost to Hoffenheim.

In other words, could Augsburg once again be one of the teams benefitting from Bayern’s moody spring form? On paper the answer is a resounding no, Bayern have simply too much quality to not win the game but the Bavarian juggernaut must stay focused to gain the maximum amount of points in this one.

Augsburg vs Bayern Munich – Players to look out for:

Tomas Koubek had an absolute nightmare against Gladbach on matchday 7. Signed this summer from Stade Rennes, Koubek was supposed to help Augsburg’s defence. But the keeper has struggled in the Bundesliga this season and rumour has it that he arrived slightly overweight to training camp this summer. It would fit with his at times clumsy attempts to save balls early in the season and his pass and also his work rate on the ball. Koubek completed just 58.4% of his passes this season, and there was even talk that Andreas Luthe against Bayern could replace him. “For me, Koubek is the starter,” Schmidt said this week, however. 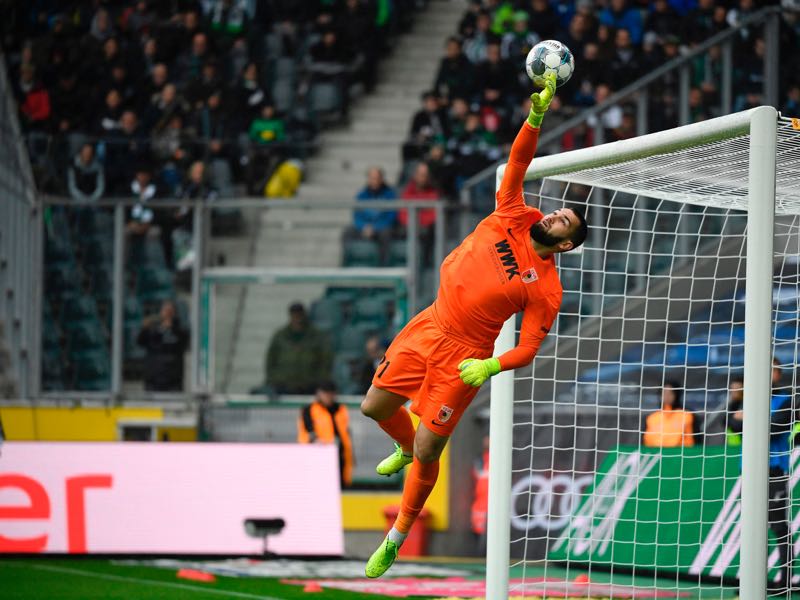 Serge Gnabry arrived back from the German national team with a small knock—an injury that could keep Gnabry out of the starting lineup against Augsburg on Saturday. For him, Ivan Perišić could start on Saturday. The Croatian winger has been a dutiful servant since joining the club on loan from Inter Milan this summer. In four Bundesliga games, Perišić has provided two goals and one assist and has had a seamless transition to life in the Bundesliga. 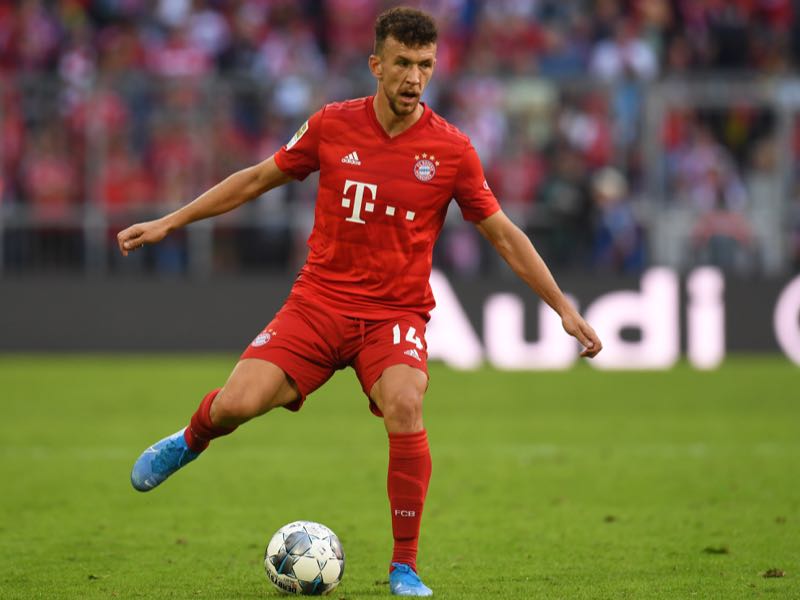