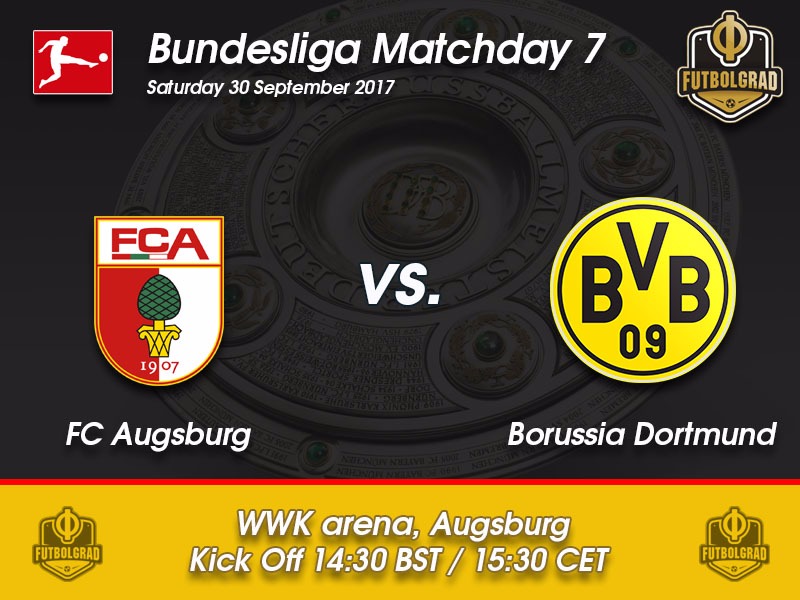 FC Augsburg vs Borussia Dortmund will take place at the WWK Arena in Augsburg. (Photo by Alexander Hassenstein/Bongarts/Getty Images)

It was a week to forget for the German clubs in European competitions. Like the five other Bundesliga sides, Dortmund lost their group stage match. Defeated 3-1 by Real Madrid at home at the Signal Iduna Park Dortmund are now in danger of not making out of the group stage of the UEFA Champions League.

One of the main questions following the match was about head coach Peter Bosz’s tactics. The Dutchman loves playing attacking football, and while his 4-3-3 formation is attractive to watch and guarantees plenty of goals, there is always a risk that the defensive line is exposed. Zinedine Zidane in fact mentioned after the match that Dortmund were like “an open book. I knew exactly how they are going to play.”

Peter Bosz therefore still needs to find the balance between attractive attacking football and defensive stability. In some ways, his football, in fact, is reminiscent of the early period under Jürgen Klopp. Like Klopp Bosz now needs to find the necessary balance between attack and defence. Thankfully for him, he will have some time to figure it out until a big opponent next tests Dortmund.

In the Bundesliga, Dortmund have been in fantastic form. Winning five out of the first six matches with a goal differential of 19-1. Dortmund demolished Gladbach 6-1 last week showing that once they get going offensively, they are impossible to stop.

Saturday’s opponent FC Augsburg had a surprise start to the Bundesliga season. Tipped by many as the relegation candidate number one Augsburg have collected 11 points out of the 11 first matches and are currently in fifth place ahead of RB Leipzig. Whether Augsburg will be able the weather the Yellow and Black storm on Saturday is doubtful, however.

Dortmund has reacted to European defeats with strong performances in the Bundesliga. Furthermore, Augsburg will struggle to expose defensive weaknesses the same way as Real’s attacking machinery did on Tuesday. With this in mind, Dortmund will be the favourites to win the match on Saturday and continue to rock the Bundesliga.

Augsburg vs Borussia Dortmund – Player to look out for:

The TSV 1860 München youth product joined Augsburg from VfL Wolfsburg in 2010 and has since become the key player in the squad. The now 33-year-old has evolved from playing as a traditional number 10 at the start of his career with 1860 to playing further back as a holding midfielder. Tactically sound Baier uses his experience to drop deep and distribute the ball. 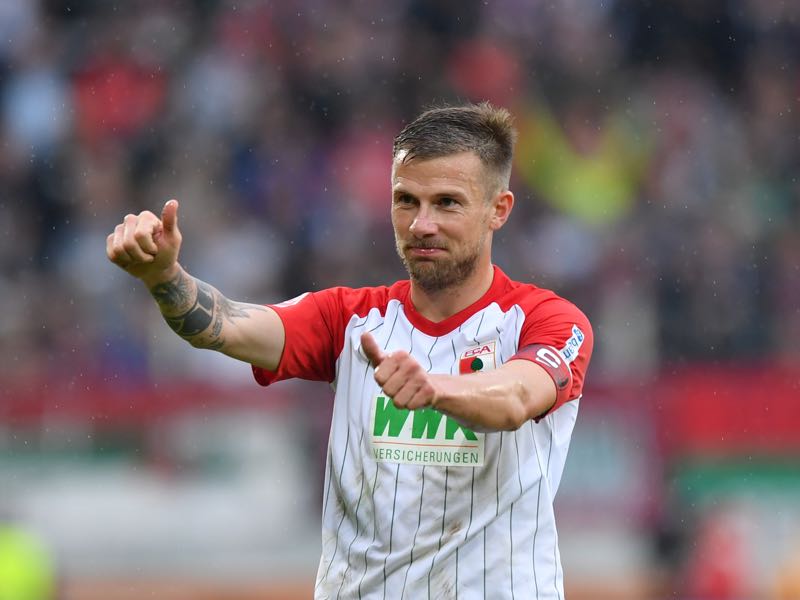 Maximilian Philipp’s career at Borussia Dortmund had a fantastic start. Signed from SC Freiburg for €20 million this summer the 23-year-old has already scored four goals and two assists in his first six Bundesliga games for Borussia Dortmund. Brought in to replace Marco Reus, who will likely be out with an ACL-injury until March 2018, Philipp is a similar kind of player to Reus and has done well replacing the German national team player. 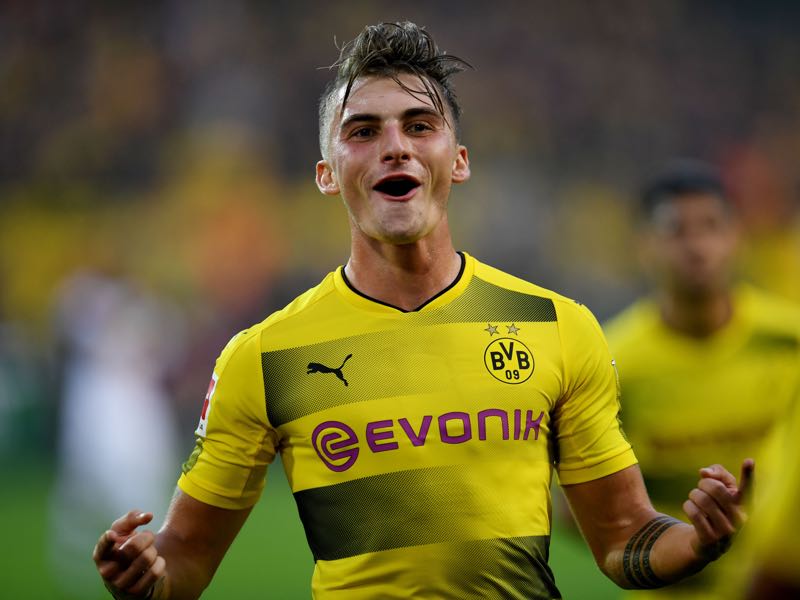