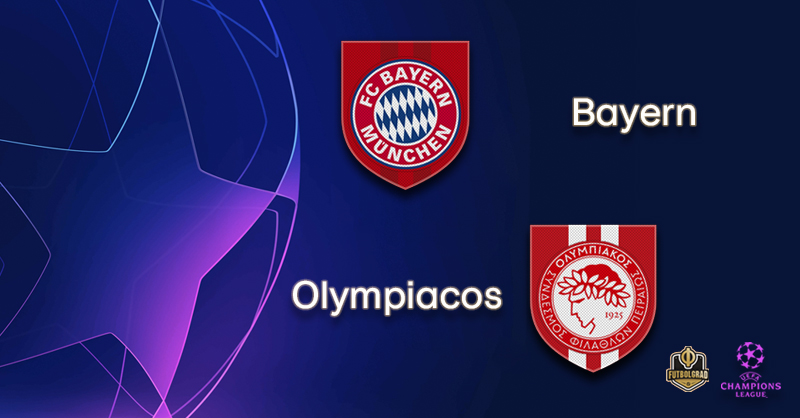 On Wednesday, Bayern will play game one after Niko Kovač’s dismissal. “The main responsibility is now on us players,” Bayern’s Joshua Kimmich said at the press conference on Tuesday. “There are no excuses for anyone anymore. We have to win tomorrow’s game.”

Kovač’s assistant Hansi Flick will be coaching Bayern until the club will appoint a new permanent coach. “I was in the restaurant when my phone rang, and I was asked if I want to do it,” Flick said on Tuesday. “It was not that easy because I appreciated Niko and Robert Kovač as human beings and colleagues. We now have to look ahead. I’m really looking forward to the game tomorrow.”

“He is a great guy,” Joshua Kimmich said about Flick. “He has given speeches before and not just this morning. Of course, as head coach, it is different. We players and the coaching staff, we have to do it together tomorrow.”

Müller, in particular, will be given a central role, and unlike it was the case under Kovač will not start on the wing or as a number 8. That makes it difficult to predict the lineup, will Philippe Coutinho move to the wing? What about Leon Goretzka? Will he start?

Kovač heavily criticised both Serge Gnabry and Kingsley Coman in his last training session, both could be candidates for the bench. FJérôme Boateng will also start from the bench. The defender was sent off against Frankfurt and will miss the Klassiker against Dortmund and Flick wants his defensive unit to get used to each other before Saturday’s game.

“Olympiacos already showed how disciplined and compact they can be defensively in Piraeus,” Flick said. They’re very good on the wings and have quality individuals.” In other words, Flick will look for players willing to break down Olympiacos’ backline.

The final question mark is whether Robert Lewandowski will be able to start. The Polish forward has been vital for Bayern, scoring a goal every 68 minutes this season. The 31-year-old, however, needs surgery to repair his groin. “I spoke with Robert Lewandowski this morning,” Flick said. He has problems but no pain.”

Questions upon questions ahead of Flick’s first game in charge. But even with the many question surrounding Bayern at the moment, the Rekordmeister should have enough in the tank to beat Olympiacos and book a ticket for the next round.

Bayern vs Olympiacos – Players to look out for:

Flick is looking for players that are committed. Alphonso Davies was one of the few players against Eintracht Frankfurt to put in a proper shift. The Canadian might have struggled at times defensively against the more experienced Danny da Costa. He assisted Bayern‘s only goal and has completed 86.7% of his passes and made 99 touches. Davies won ten of his 19 ground duels and three of his five dribble attempts. He was one of the few good players in white today. But he was also bullied at times by Da Costa, highlighting that the left-back position might not be his best.

In the absence of several attacking players, Daniel Podence could be one of the players asked to chip in with extra goals. The 24-year-old Portuguese midfielder has, however, scored just two goals and four assists in 18 games across all competitions this season. Not enough for a player that can play on either attacking wing or right behind a striker. 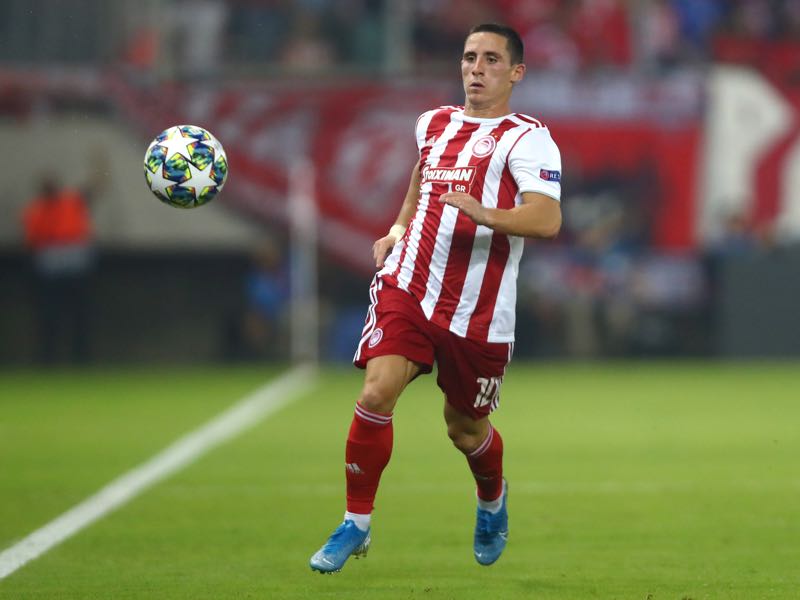