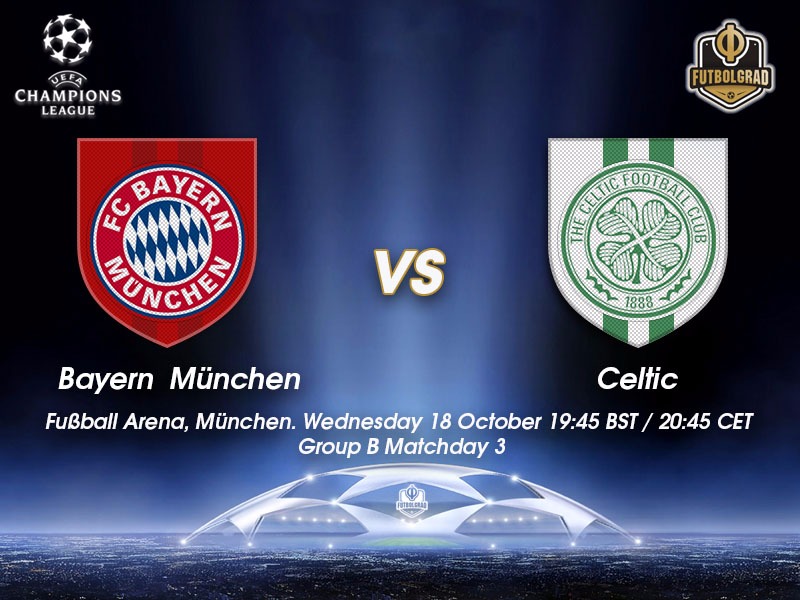 On Saturday Jupp Heynckes’ fourth reign at Bayern München got off to a flying start. Der Rekordmeister did the expected and responded positively to the coaching change dispatching Freiburg 5-0 at home at the Allianz Arena. But while the performance was impressive questions remain on whether this was just a short-term response or if Heynckes can have success in the long-term.

Given the history between Freiburg and Bayern, the Bavarians have never lost to the Breisgau Brasilianer at home; the five-star performance will be of little substance for now as there are still some questions to be answered. First and foremost can Heynckes compensate for the absence of Manuel Neuer? Placing Javi Martínez in midfield seemed to have done the trick at times, but Bayern still gave away key counters, and the Spaniard went off with an injury in the second half on Saturday.

Plugging the holes in the back will, therefore, remain the key task for Heynckes in the coming weeks. But Heynckes does not have a lot of time to make adjustments. On Wednesday Bayern will play host to the Scottish champion Celtic. Although far removed from the glory days when Celtic belonged to Europe’s royalty the Hoops will still provide a big test for Bayern—especially as Brendan Rodgers likes to play in a 4-3-3 with a high attacking line.

Bayern have in the past struggled against teams that have tried to hurt them by pressing high. The absence of Manuel Neuer means that there is a wide open gap between the goalmouth and the back four and that space has been readily exploited by the likes of Wolfsburg and Hertha in recent weeks.

Rodgers also seems to have identified that weakness as he rested Moussa Dembélé on Saturday against Dundee. The French U-21 forward is fast and the sort of player that could exploit the space in Bayern’s defensive third. At the same time, recent results in the Champions League suggest that Celtic do not have the quality to challenge the likes of Bayern München and that the Scottish side could be much-needed cannon fodder on Bayern’s path towards rebuilding der Rekordmeister’s confidence.

Bayern vs Celtic – Players to look out for:

Thomas Müller has been one of the earliest benefactors of the coaching change. With Jupp Heynckes in charge, Müller is now re-assigned the spot behind Robert Lewandowski in a free role. The role allows Müller to play like the Raumdeuter of old finding space between the lines and popping up at various locations in the attacking third. With the freedom to create it should only be a matter of time until Müller finds his form again and become one of the most productive forwards in the game.

Thomas Müller is expected to have a resurgence under Jump Heynckes. (Photo by Johannes Simon/Bongarts/Getty Images)

Hyped as the biggest talent to have played for Celtic in quite some time Moussa Dembélé had a tough start to the season thanks to an injury. Although rested on Saturday in Celtic’s 1-0 victory against Dundee FC Dembélé has slowly been eased back into the squad by Brendan Rodgers. Given the fact that Dembélé was rested this weekend it is likely that the 21-year-old forward will start against Bayern München on Wednesday. A fast and dynamic forward he will be perfect in Celtic’s attempt to hit Bayern on the counter-attack. 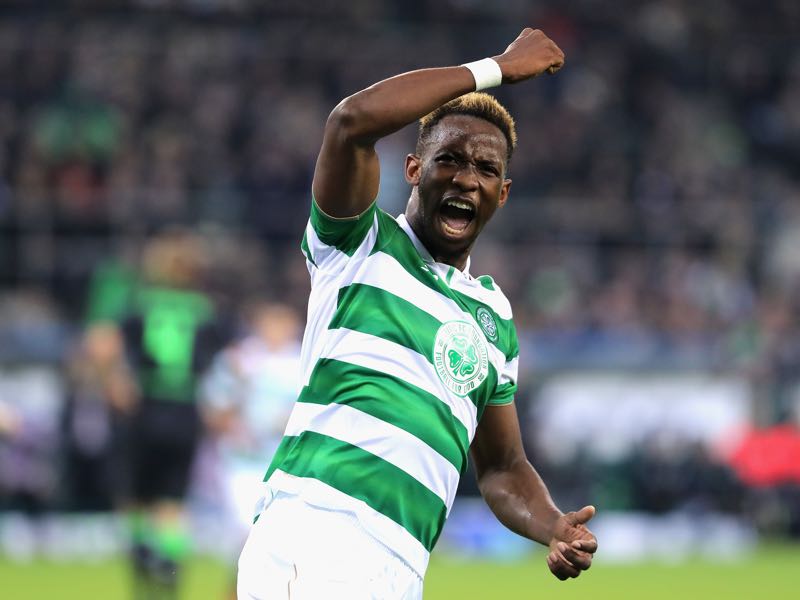