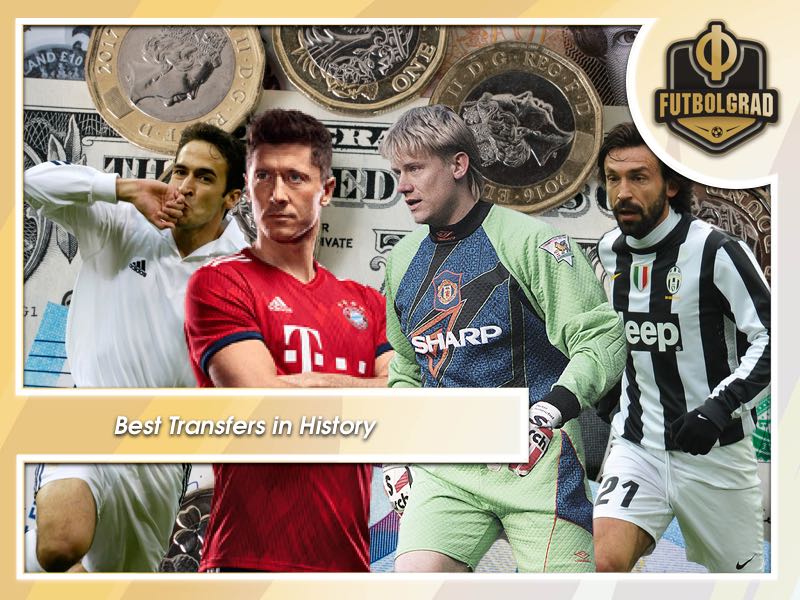 Some of the Best Football Transfers In History

The football scene has spent big money on big signings. The rate at which some leagues have been having been spending money is equally amazing and disgusting. We have taken a look at some of the best transfers in history.

If you are wondering about the best bargains in football transfer history, we have got just what you are looking for!

The Best Football Transfers You Need to Know About Today

We are all used to big signings and big deals, but the leagues can also go the cheap way. Here is a look at some of the best bargaining transfers.

In 1992, Raul Gonzalez Blanco was the future prospect of Atlético Madrid’s youth system. However, that same year the club was facing some serious financial problems.

President Jesus Gill decided to end the youth system, and Gonzalez decided to join Real Madrid. At just the age of 17, he was the youngest player to play in the Champions League and also made 100 appearances in the European tournament.

El Capitan as he was famously known was issued with a life term contract. It would be renewed annually if he played in 30 matches. He was awarded alongside his teammate Iker Casillas.

In 2013, Robert Lewandowski was one of the most prolific players. Almost every football club wanted to sign him up.

Borussia Dortmund refused to sell him early, however, allowing the Polish striker to run out his deal and join Bayern on a free transfer.

The player was scouted 30 times in Liverpool, and he was signed for only £4 million. In the same year, he signed a pre-contract with Bayern München and played for them for free.

On 31st March this year, Lewandowski pulled out a hat trick against Dortmund. He showed them what a great player they lost. At the age of 29, he stands with sensational 150 goals in 194 games.

When Andre Pirlo was 32 years, he was still at AC Milan. However, the club did not find him relevant, and he was a hindrance for them to absorb young talent.

Antonio Conte had already signed with Juventus as the new manager. He decided to sign in Pirlo. Signed on a free transfer his transfer was the steal of the century.

He turned out to be invaluable to Juve with his ability to dictate tempo in the field. Currently, he is sitting in Conte’s 3-5-2 formation.

Peter Schmeichel needs no introduction. His transfer was known as the “bargain of the century” in 1991. 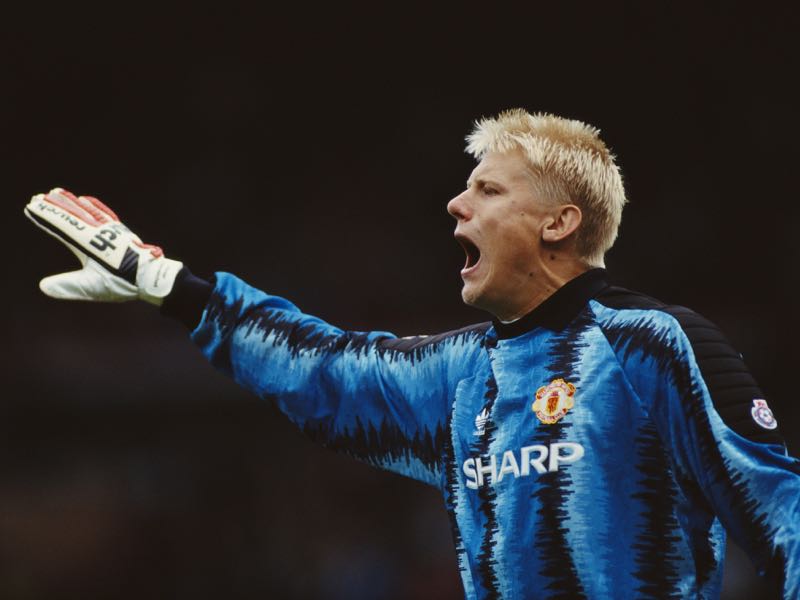 He moved from Danish side Brøndby to Old Trafford for only £500,000. He was an aggressive goalkeeper but still managed to make a name for himself.

Which of these players do you think are among the best bargains? Do you think we have lost out on any name in this list? Let us know in the comments below!

Loading...
Newer Post
Ukraine have one foot in League A, but how do the UEFA Nations League and Euro 2020 relate?
Older Post
A matter of resources? Bayern are the Golden State Warriors of the Bundesliga but Atlético show they are not unbeatable