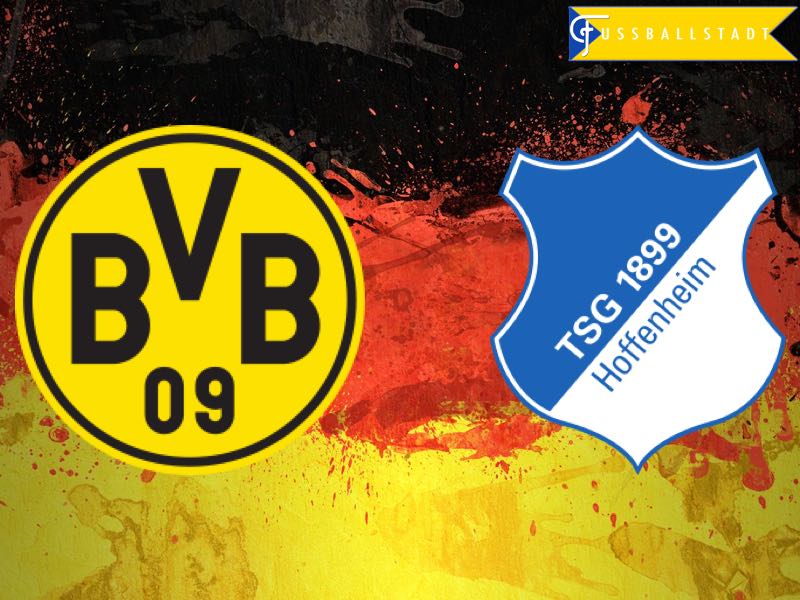 Borussia Dortmund vs Hoffenheim – Bundesliga Match of the Week

Matchday 32 will play host to a massive battle for Champions League football. Hoffenheim currently sit in third place, one point ahead of fourth-placed Borussia Dortmund. Whoever wins, what is likely to be a fascinating matchup, will surely be the favourite to advance straight into the group stages of next year’s Champions League—avoiding the potential banana skin of a qualifying round in late August.

Dortmund’s rough form this season continued on Matchday 31, missing an opportunity to nail down that all-important third place in this season’s Bundesliga race with a 0:0 draw at home against Köln. A run of ‘win a few, draw some and then lose occasionally’ has certainly cost them a genuine chance of toppling Bayern Munich’s dominance this season. With 16 wins, nine draws and six losses from the 31 games played so far; it could have been a different tune that die Schwarzgelben dance to next season if their consistency had been just a little linear. Notwithstanding this, they now have a real chance to make 2016-17 a successful season—Pokal finalists, and bookmakers’ favourites for the trophy in Berlin come late May, Saturday brings the opportunity to add the icing to a potential award winning season. Qualification for the Champions League group stage would allow Dortmund the further relaxation over the summer break as they enjoy the sweet taste of a Pokal victory, should it come. The yellow and blacks will welcome a Hoffenheim side to the city that has only lost three times on the road this season. A real test for Tuchel’s young squad should result in a fascinating display of attacking football.

Narrowly avoiding relegation nightmares last season, Julian Nagelsmann’s Hoffenheim have been one of the league’s major surprises this time out. With their well-documented quick rise through the DFL league structure, sponsorship deals and new club infrastructure, it was always going to be a case of ‘when’ not ‘if’ Hoffenheim hit their current heights. In their 29-year-old coach, they have though, found a tactical genius. Operating a variety of systems within systems, the z system within the 3-1-4-2 an example, Nagelsmann has found a system that can counter at speed or hold up the play for an attacking six to thrive on. It was no surprise after their early Hinrunde form that they became the last unbeaten side in Europe’s top five leagues. As it stands, Hoffenheim are already celebrating their best Bundesliga season ever, but they will be keen to secure a place in next season’s Champions League group stage. With both teams able to counter at will, we may witness another Nagelsmann masterclass as he tries to outwit his opposite number. Another battle will take place off the field, Tuchel gave the now achtzehn99 manager his first big break in coaching, when they worked together at Augsburg.

Borussia Dortmund have a plethora of quality in attack, but in these two unique talents, they have one of the most frightening pairings the league offers. Although injured for a crucial block of the season, Reus still manages to be involved in eight goals in the 14 Bundesliga games he has played in scoring and assisting four times each. Aubameyang, on the other hand, has been in devastating form. Involved in 29 goals in 29 games his record speaks for itself. Hitting the net 27 times he manages a goal every 93 minutes. With both players able to finish from outside the area, or inside, they offer an outlet of goals which die Schwarzgelben will look to exploit on Saturday afternoon. Hoffenheim will have their hands full because as well as an all-around shooting ability both attackers are happy to drive at pace with the ball and take on opponents at will. 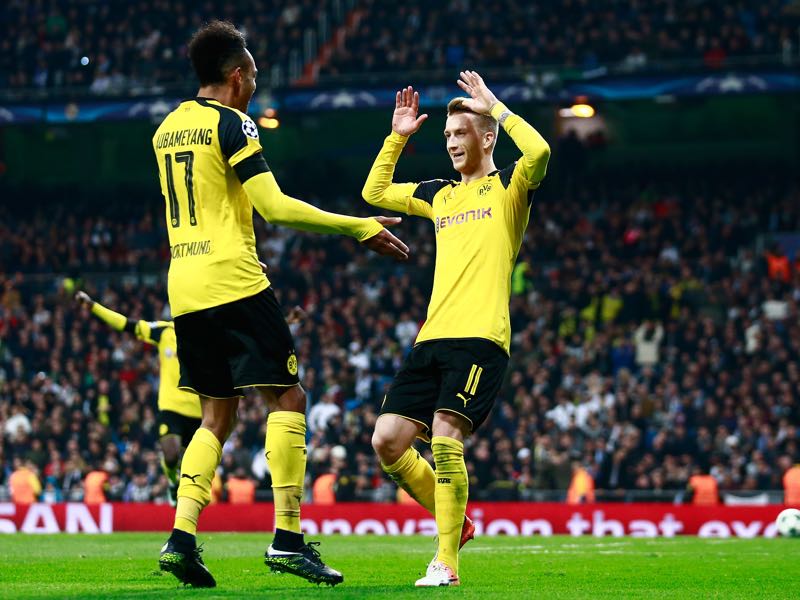 Hoffenheim will be grateful that they can all but match the attacking strength of their hosts with their golden pairing. Wagner and Kramaric have been the key to the achtzehn99 success this season. The Croatian and German pairing have 23 goals between them this campaign and have turned provider on 11 occasions. With Wagner’s ability to hold the ball up it is him that pivots the quick transitional attack when the ball is recovered high up, this allows his strike partner to stretch the opponents defence – bringing the attacking midfielders into play, a key component of the frighteningly quick Hoffenheim attack. In Kramaric, Hoffenheim have a player who is adept at the counter. Quick on his feet, he likes to cut inside and dribble at pace—he mixes this up with his keen eye for a long shot. Dortmund will be wary as if they back off his ability to thread a through ball to his partner can be deadly. Wagner is dominant in the air and deadly from close range—it could be said that in these two players Hoffenheim have the perfect mix for a strike partnership. 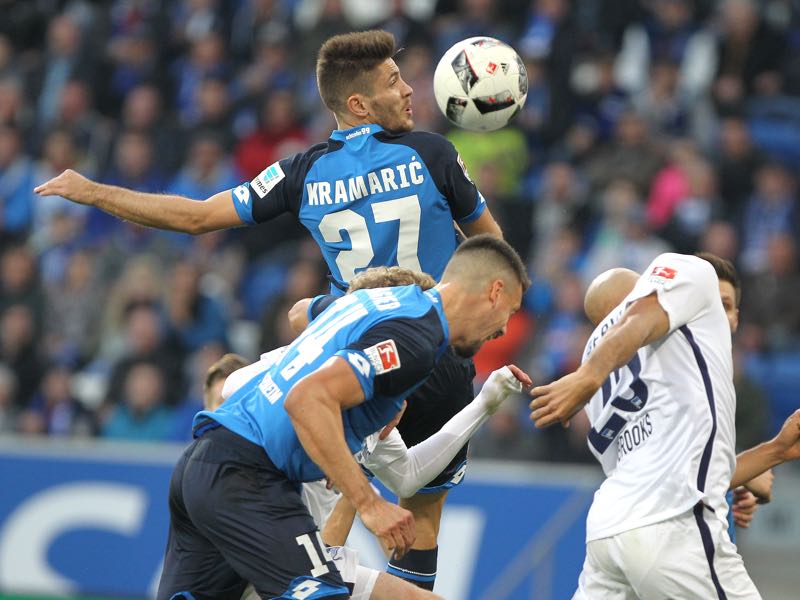