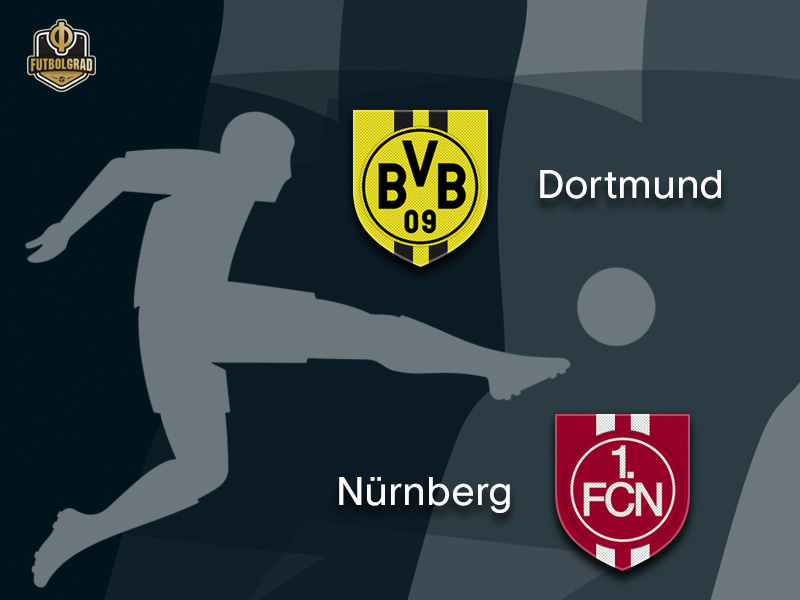 Borussia Dortmund vs Nürnberg will take place at the SIGNAL IDUNA PARK in Dortmund. (Photo by Dean Mouhtaropoulos/Bongarts/Getty Images)

Can Dortmund find the attacking balance on Wednesday against 1.FC Nürnberg? That has been one of the main questions ahead of matchday 5 in Dortmund. On the one hand, Dortmund have had an excellent start under new head coach Lucien Favre by remaining undefeated in the first six competitive matches, but on the other hand, Dortmund cannot win on the road anymore.

Given that Ishak Belfodil should have produced the winner for Hoffenheim on Saturday in the dying moments of the game Dortmund were lucky to walk away with one point. “We are happy with the one point,” licence department director Sebastian Kehl told the press after the match.

Against Hoffenheim, Dortmund were struggling until they had Abdou Diallo sent off in the second half. With ten-man Dortmund seemed more energetic and finally found the room to exploit Hoffenheim’s weaknesses. “That was something that was lacking,” Kehl said about the lack of energy and fight in Dortmund’s first half.

“We were lacking the will to win the match,” Kehl concluded. Just 32% tacklings won in the first half Dortmund underline Kehl’s comments. Finally, Favre also has to find the chemistry up front as his side is still struggling to create an attacking dominance when on the road.

Perhaps it is good news then that newly signed striker Paco Alcacer (see below) is expected to return to the lineup. Furthermore, with 1.FC Nürnberg a newly promoted side will play visitor to the SIGNAL IDUNA PARK on Wednesday.

Nürnberg won their first match of the season on Saturday against Hannover 96. “I will be measured after 34 games, if the managers at the club let me work for that long,” head coach Michael Köllner explained after the game.

At the same time, there was a palpable relief over Nürnberg’s first three points in the Bundesliga since March 26, 2014. Back then Josip Drmić scored twice against Stuttgart. “The victory was very important, now we have less pressure going into this week,” defender Georg Margreiter said after the Saturday game.

Both Köllner and Margreiter know that three points cannot be expected against Dortmund at the SIGNAL IDUNA PARK. Instead, Dortmund will be the favourites to walk away with three points following Wednesday’s home match.

Borussia Dortmund vs Nürnberg – Players to look out for:

Paco Alcacer will be back in the lineup on Wednesday. The striker signed from FC Barcelona was missed against Brugge and Hoffenheim in the last two games. Without the Spaniard Dortmund lack, an attacking outlet as Maximilian Philipp and Marco Reus seemed somewhat wasted playing up top. 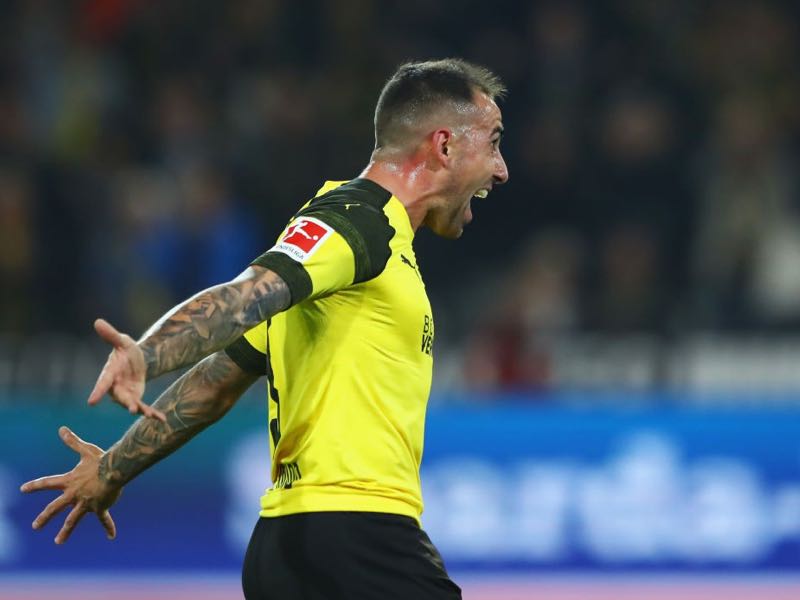 Mikael Ishak is Nürnberg’s biggest attacking threat. The Swedish striker scored 12 goals and eight assists to lead Nürnberg’s scoring charts in Bundesliga 2 last season. This year Ishak has somewhat struggled to find the net scoring just once in the first four games. But he did contribute an assist in Nürnberg’s 2-0 victory over Hannover this weekend. 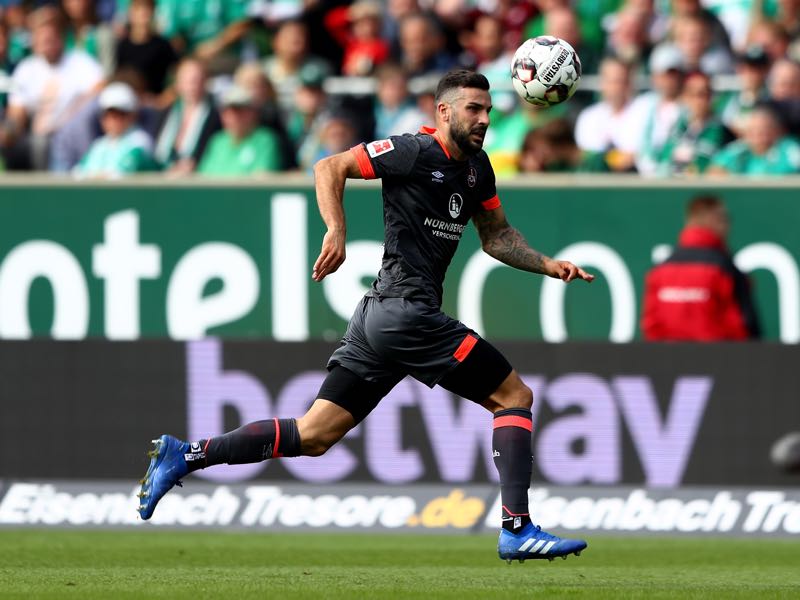