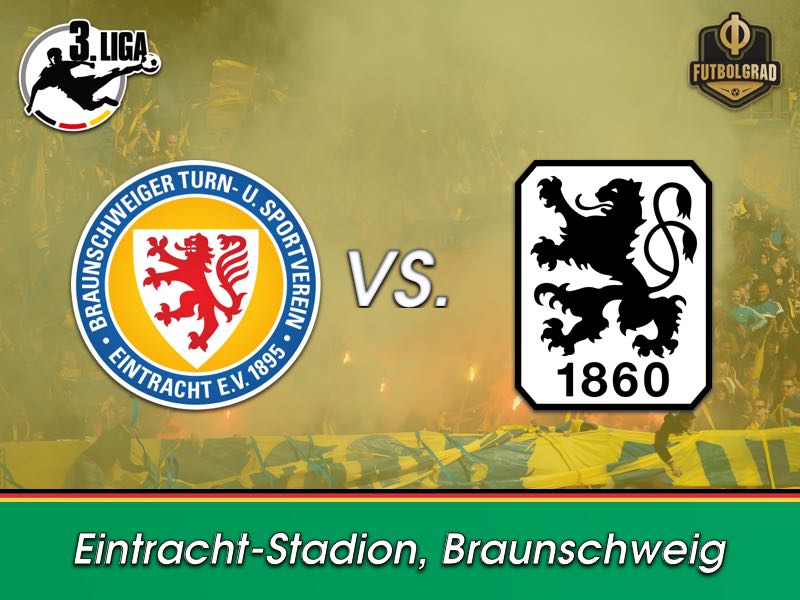 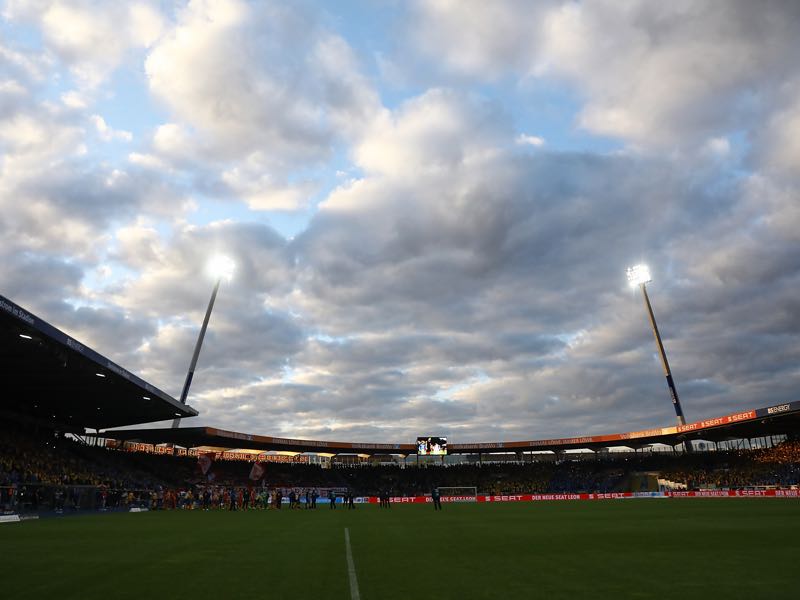 It was a good start for Eintracht Braunschweig into the new season. The Lions from Braunschweig took all three points in their first game against Magdeburg.

“The victory in Magdeburg was important,” sporting director Peter Vollmann said this week. “We want to carry the confidence from that game into the next match,” he added.

Confidence or not, Braunschweig, however, might be without nominal starting keeper Jasmin Fejzic. The 33-year-old suffered an arm-injury, and a concussion against Magdeburg and league regulations mean that he will have to be cleared for the match on Saturday first.

The keeper has not trained this week and whether he will play remains to be seen. Regulations in the Bundesliga and Bundesliga 2 determine that after a head injury a player has to take a week off, after which he has to be cleared by a doctor.

Meanwhile, the Lions from Munich have no shortage when it comes to goalkeepers. Both their keepers, in fact, have starting XI potential. Instead, 1860’s biggest problem is in the attack where the club wants to add another player despite financial problems. That was once again visible in 1860’s season-opening 1-1 draw against Preußen Münster

“We are keeping our eyes open,” head coach Daniel Bierofka said this week. “Right now there is no financial room to generate a transfer,” he added. Perhaps a cry for help to get a player sponsored by one of 1860’s many financial benefactors?

One thing is for certain in the attack is where 1860’s biggest weakness, not just this season but also last year. The club needs to find another forward. Until then Stefan Lex could be an option upfront, the winger returned to practice this week and could be available.

Braunschweig vs 1860 Munich – Players to look out for:

Martin Kobylanski was the match-winner on matchday 1. The German-Polish attacking midfielder scored three goals in Braunschweig’s 2-4 victory over relegated Magdeburg. A typical number 10 Kobylanski highlighted that he could also be dangerous inside the box and 1860 will have to shut the midfielder down if they want to have success on Saturday. 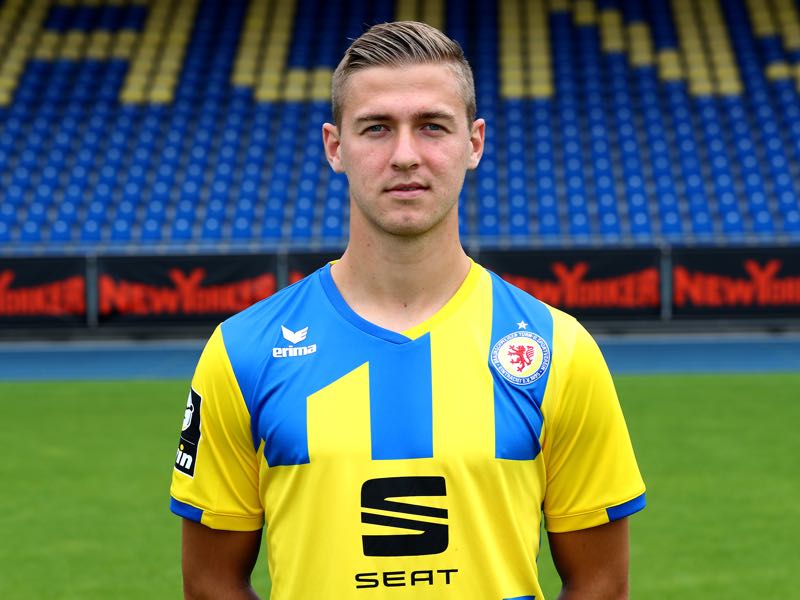 Martin Kobylanski of Eintracht Braunschweig poses during the team presentation on July 11, 2019, in Braunschweig, Germany. (Photo by Martin Rose/Getty Images for DFB)

Dennis Dressel has often been compared with the Bender twins. But although the midfielder likes to play physically is much more attacking minded than the either of the Bender twins. Nonetheless, the 20-year-old highlights that 1860’s youth academy can still produce talented players and help fill holes in Daniel Bierofka’s roster. 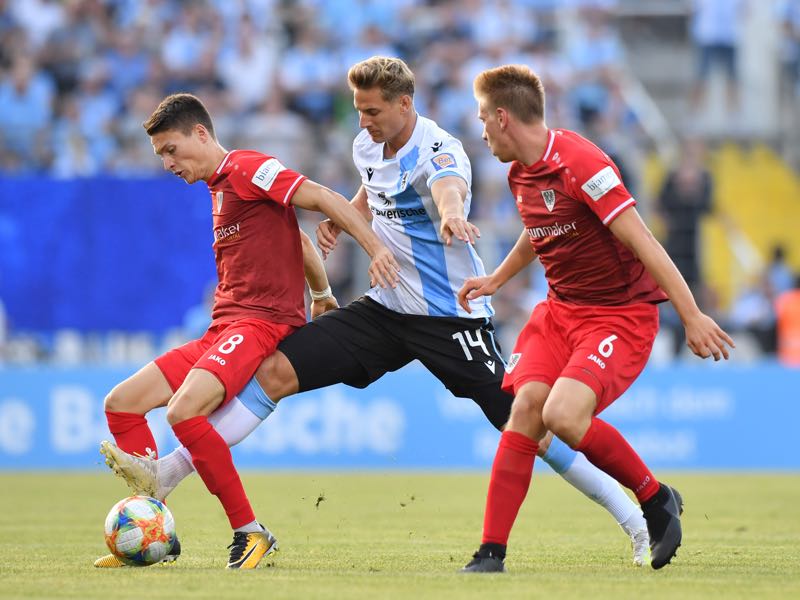