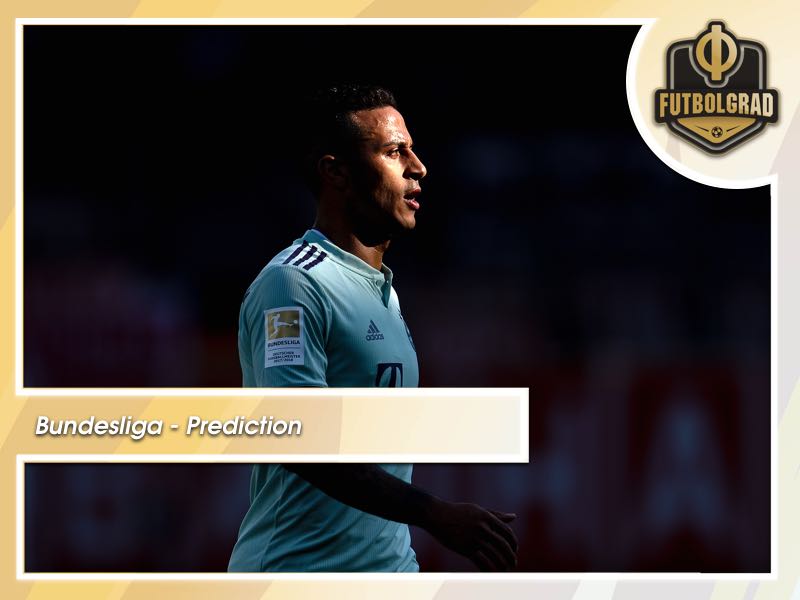 Bundesliga rest of the season

Race for the Bundesliga title is more than interesting. Bayern Munchen and Borussia Dortmund are level on points after 26 rounds and it remains to be seen who will have a reason for celebration on the last day of the season. If we check the most recent Bundesliga tips this might be the most exciting season in the last couple of years.

Over the years Bayern München have established themselves as one of the best teams in Europe, with the team winning last six Bundesliga trophies. The mighty Bavarians are determined to defend their title, but they will have to be at their sharpest in the season finale if they are to clinch their 29thdomestic trophy.

Niko Kovac’s men were struggling to find their best form in the first half of the season, but they have been scoring goals for fun in the German top flight in 2019 and seeing that they suffered elimination in the Champions League knockout stages, the title holders will be fully focused on the national championship in the remainder of the season. Top scorer Robert Lewandowski has found his goal-scoring touch of late, which is probably the main reason why we believe Niko Kovac’s troops are going to save the season by winning the league title.

Borussia Dortmund, on the other hand, are determined to put an end to Bayern Munich’s dominance in the German elite division and they are likely to stick to their attacking style of play. Key attacker Marco Reus has overcome his injury, but given Bayern’s splendid form, the Germany international and his teammates have slim chances of winning the trophy. Anyhow, Lucien Favre is doing a great job with the Signal-Iduna-Park outfit, who are making life difficult for the Bavarians in the race for the title.

Leipzig, Borussia M’gladbach, Eintracht Frankfurt, Bayer Leverkusen and Wolfsburg are eyeing a place in the Champions League, but we predict that the Roten Bullen and die Adler are going to represent Germany in the elite competition next term. Led by Serbian attacker Luka Jovic, Eintracht have been scoring goals for fun in the 2018/2019 season, whilst the Red Bulls have been in a fine form in the league ever since they suffered elimination in the Europa League group stages.

Hannover and Nurnberg, on the other hand, are considered hot favorites to suffer relegation to 2. Bundesliga. Against all odds, Schalke 04 sit in the danger zone in the Bundesliga standings, but given the quality of Huub Stevens’ team, we predict that they are going to avoid the drop to the German second tier. Don’t miss out on the best football predictions to always stay up to date!