Sky Sports is the new home of Bundesliga football in the United Kingdom and Republic of Ireland after the two companies signed a four-season deal running until May 2025. It’s an agreement that sees an extension to the DFL Deutsche Fußball Liga’s partnership with the broadcaster, following long-term collaborations in Germany and Italy.

For the first time since 2013, the Bundesliga will be broadcast in the United Kingdom and ROI by someone other than BT Sport, who acquired the rights when it took over ESPN’s television business as part of its startup service.

However, less than 10 years later the BT Group is exploring ways to exit the sports television market. With less than two million subscribers BT has reportedly opened talks with streaming services such as Amazon, Disney, and DAZN to see if the market can be exited, and the Bundesliga serves as its first major rights loss since the company realigned its business strategy.

For Sky the situation couldn’t be more different, the company is Europe’s leading media and entertainment brand – boasting 23.4 million subscribers across the continent. It is this positioning in the marketplace which has allowed the company to strike a lucrative deal with Bundesliga International – said to be significantly higher than any previous Bundesliga-UK rights agreement.

Sky Sports Managing Director Jonathan Licht spoke on the partnership “We are delighted to have acquired the rights to the Bundesliga. Our customers will have the opportunity to watch some of the best players in the world, as well as some of the leading teams in Europe,” adding it was a four-year agreement that places Sky Sports as ‘the home of live football in the UK and Republic of Ireland’. 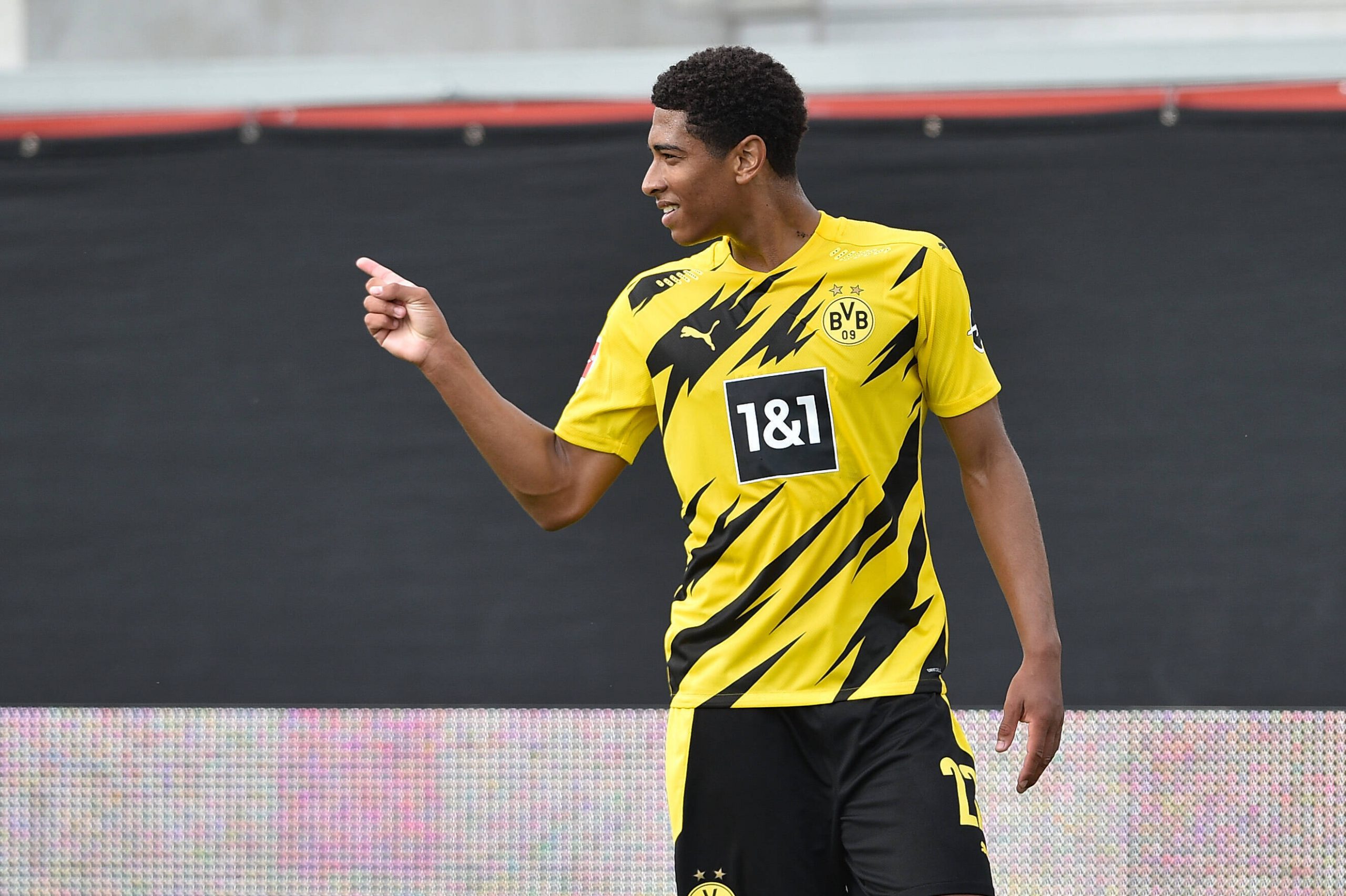 Sky plans to broadcast Bundesliga matches across its linear satellite channels as well as utilising a range of digital and social platforms to promote the league. There has been no confirmation if ‘Sky Bundesliga’ will be brought into the fold, as seen in Germany, but company sources told FussballStadt that there is a plan to grow content as the deal progresses.

Due to the UK blackout of Saturday 3 pm televised matches, the traditional Bundesliga slot of fixtures will not be broadcast live – it will be the Friday night and Saturday evening games that will make up the backbone of coverage, with two additional Sunday ties completing the weekend lineup.

There has been, as yet, no mention of 2.Bundesliga coverage – but sources at both Schalke and Hamburg told FussballStadt they were optimistic that the league could be brought to UK screens as soon as possible; be that with Sky, or through a streaming service.

Bundesliga International CEO Robert Klein was keen to stress just how significant this deal was for the top-flight, now the second most lucrative in Europe, “This is a partnership that will deliver the best of the Bundesliga week-in, week-out, through world-class production and multi-platform coverage,” he said – adding that Bundesliga fans will benefit from a ‘first-class football viewing experience’.

The season opener takes place on Friday 13 August, as Borussia Mönchengladbach host Bayern Munich in a 7:30 pm kickoff with a ‘Topspiel’ of Borussia Dortmund vs Eintracht Frankfurt a day later at 5:30 pm – both fixtures will be live on Sky Sports UK.

But it’s the Klassiker matchup of Borussia Dortmund vs Bayern Munich in the Supercup which will allow the broadcaster to show its first big clash of the season, on Tuesday 17 August at 7:30 pm.