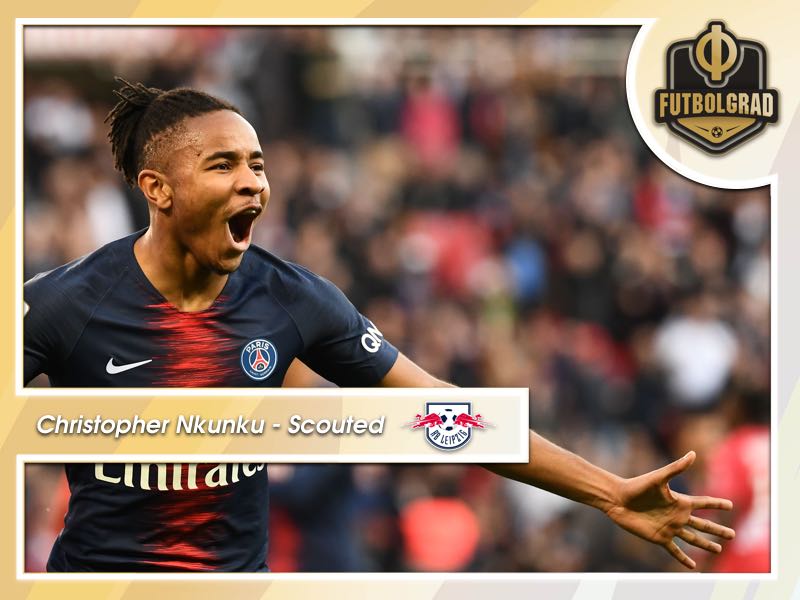 Christopher Nkunku – What can he add to RB Leipzig?

It appears Paris Saint-Germain midfielder Christopher Nkunku has finally made a decision regarding his future. On Thursday German newspaper Bild reported that the 21-year-old central midfielder will join the Red Bulls as early as Friday.

Paris had initially demanded in the region of €20 million for the talented midfielder. Bild, however, suggested that the deal will be much lower and that Leipzig will pay as little as €10 million to €15 million for Christopher Nkunku. A fantastic deal that will allow the Red Bulls to target the likes of Ademola Lookman in this summer’s transfer window.

At the same time, this has been a deal that has been in the works for some time. In fact, at one point it appeared that the transfer could fall through as Leipzig appeared to be unwilling to meet PSG’s financial demands and Nkunku himself had asked for some time to consider the transfer.

Now after a week of working with the squad, Nagelsmann has determined that strengthening the team with Christopher Nkunku is a top priority — especially after the complicated injury new signing Hannes Wolf sustained at the U21 European Championships. “Our goal is to win something big,” Julian Nagelsmann said this week to the German magazine kicker. “We are hungry for more,” he added.

But to still that hunger for titles, Leipzig will need strength in depth. It is a lesson the club learned the hard way last season when former head coach/sporting director Ralf Rangnick was forced to prioritize the Bundesliga over other competitions due to a small squad. 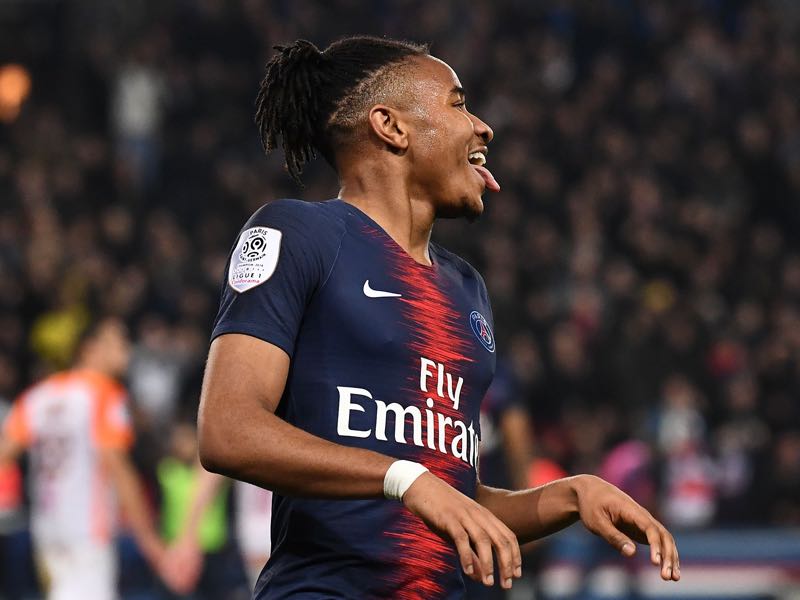 Hence, Leipzig are in on the market for at least another number 10 but also a player that can play on either wing. In fact, Nagelsmann loves players that can play various positions and Christopher Nkunku, like the above-mentioned Lookman, falls exactly into that kind of category.

The 21-year-old French U-21 national team player, after all, can play both in central midfield but also on either wing in a three-man attack. It is the sort of adaptability that Nagelsmann demands from his players, the ability to slot into various systems not just ahead of a game but also throughout a match.

Christopher Nkunku by the numbers

In that regard, Christopher Nkunku will be a perfect fit. But what else can the 21-year-old add to RB Leipzig’s squad?

One aspect Nkunku will struggle with is the void left by Wolf’s injury. The former RB Salzburg attacking midfielder is the most prolific midfielder in the squad at the moment and with 13 goals scored over the last calendar year leads all current Leipzig midfielders in that category.

Nkunku, in the meantime, has managed just three goals over the last calendar year. The central midfielder shines in other areas and is more productive in the buildup where he has the highest rate of completed forward passes (83.23%) and passes into the final third (91.38%) among all midfielders.

Together with Marcel Sabitzer he also ranks second with 0.51 key passes played per 90 minutes behind only Konrad Laimer’s 0.64 key passes. Meanwhile, only Wolf (6.44) and Emil Forsberg (5.04) have produced more dribbles per 90 minutes than Christopher Nkunku (4.59).

Overall, Christopher Nkunku seems to be a good fit to RB Leipzig’s high pressing style and matches well with the already existing personal. Furthermore, at 21 he has the potential to improve in all areas under head coach Julian Nagelsmann significantly.