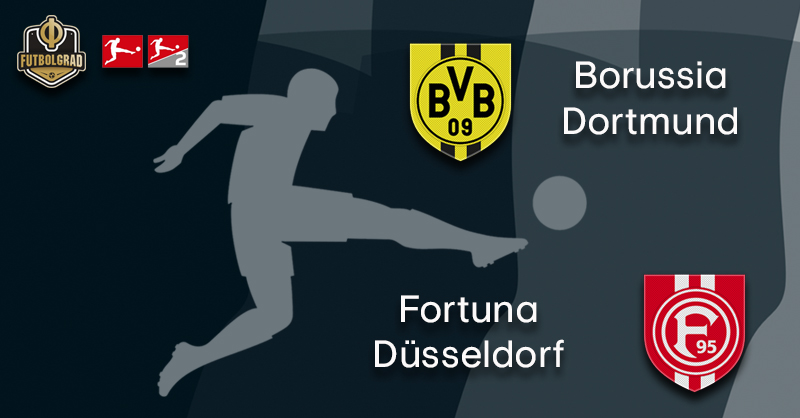 It is not over until it is over, Borussia Dortmund host Fortuna Düsseldorf

“It will be important to see the whole picture,” sporting director Michael Zorc said this week. Zorc is adamant that it has been a good season even if Bayern, as is expected, win the title either this weekend or next.

After all, Dortmund have the chance to collect 76 points this season, the third most in the club’s Bundesliga history and have also shown significant improvement in the Champions League. “Sometimes the impressions are a bit too negative,” Zorc said.

At the same time, there is a general feeling that Dortmund may have rejected the title this season. “Borussia was presented the title on a silver plate and said and said no thank you,” club consultant Matthias Sammer pointed out in a TV interview earlier this week.

The Revierderby and the 2-2 draw, after a 2-0 lead, against Werder Bremen appear to have put the final nails in the Black and Yellow’s title challenge. Or have they? Bayern, after all, face a significant challenge against RB Leipzig on Saturday and then have a complicated game against Eintracht Frankfurt on matchday 34.

It is not over until the fat lady sings. But to have any hope in the title race Dortmund will have to get the job done against Düsseldorf on Saturday.

For Fortuna Düsseldorf, the season is more or less wrapped up. Tipped by many to go straight back down Düsseldorf are now in tenth place and die Fortuna have exceeded all expectations this season.

It remains to be seen, however, whether Düsseldorf’s end of the season party mentality will be an advantage or not. After all, Dortmund have thrown away plenty of opportunities this season to endanger Bayern’s seventh title and it would not be beyond the Black and Yellows to do the same once again at home at the SIGNAL IDUNA Park.

Fortuna Düsseldorf vs Borussia Dortmund  – Players to look out for:

Borussia Dortmund have struggled in defence during the second half of the season and have conceded 11 goals more than Bayern and 15 more than Leipzig. When the club looks back to this year’s lost title challenge defence, in particular, will be a talking point. One incident stood out, Manuel Akanji’s failed clearance against Werder Bremen on matchday 32 that paved the way for Claudio Pizarro to score the equaliser. Akanji has great ambitions and wants to one day play for Manchester United but to get there he will have to make the next step and help lock down Dortmund’s fort.

Sampdoria Genua loanee Dawid Kownacki would like to stay with Fortuna Düsseldorf. The 22-year-old striker feels that Düsseldorf provides the ideal platform for his development. But a deal could be complicated as his buyout option is €10 million, to much for Fortuna Düsseldorf. Furthermore, the situation in Genua is complicated as owner Massimo Ferraro wants to sell the club. “It doesn’t help to increase the pressure. Dawid and his agent have kept their word last winter,” sporting director Lutz Pfannenstiehl said this week and is certain that there will be a way to keep the Polish striker in Düsseldorf. 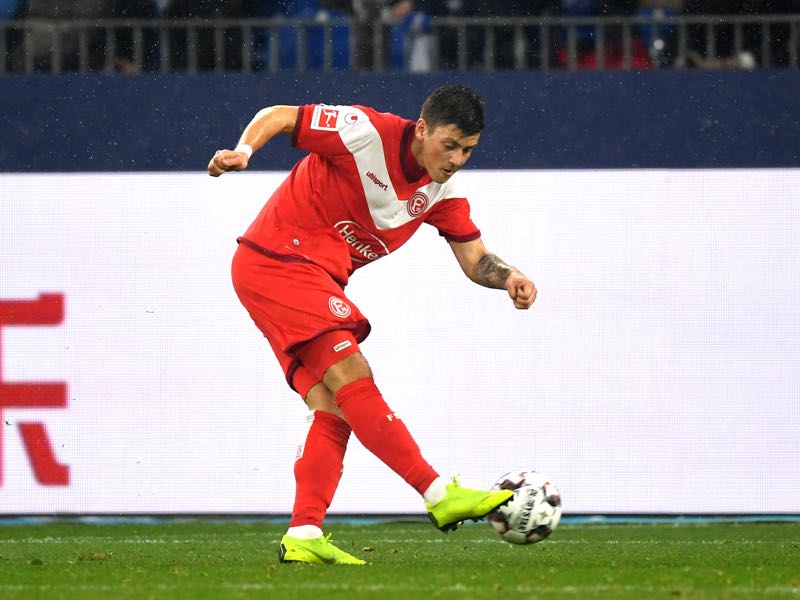 Dawid Kownacki scores his team’s fourth goal during the Bundesliga match between FC Schalke 04 and Fortuna Duesseldorf at Veltins-Arena on March 02, 2019 in Gelsenkirchen, Germany. (Photo by Stuart Franklin/Bongarts/Getty Images)