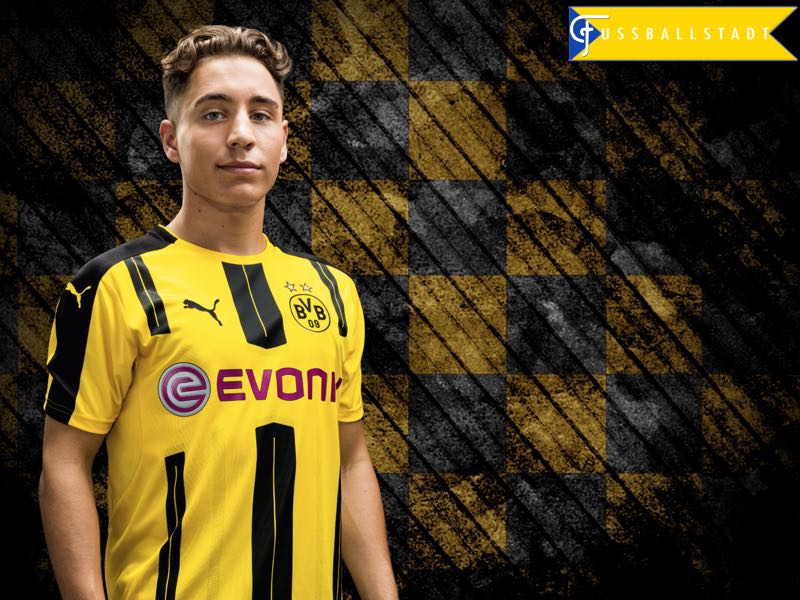 Emre Mor is, without doubt, one of the brightest talents in European football at the moment. Playing at Dortmund, Emre Mor is one of innumerable talents signed by the club this season.

There is also an argument to be made that Emre Mor was the rawest talent of Dortmund’s armada of young talent. The 19-year-old Turkish international, however, rose in the pecking order a bit after Dortmund signed the 17-year-old Alexander Isak from the Solna-based club AIK Fotboll during the January transfer window.

While Alexander Isak is a promise for the future, Emre Mor already plays regular minutes in Dortmund’s first squad. On matchday 20, he started against Darmstadt 98 in what was, overall, a frustrating evening for die Schwarzgelben.

Dortmund head coach, Thomas Tuchel, had selected an experimental starting eleven to begin the game. Starting in a 3-5-2 formation, Tuchel debuted the 18-year-old defender, Dzenis Burnić, in the back, and played Emre Mor behind Marco Reus and Pierre-Emerick Aubameyang in what, at times, looked like a 3-4-3 formation.

In the past, Thomas Tuchel has shown that he tends to experiment with his squad when facing smaller opposition. Against Darmstadt, one could even understand the idea behind employing a 3-5-2 formation with Emre Mor behind the two main strikers. 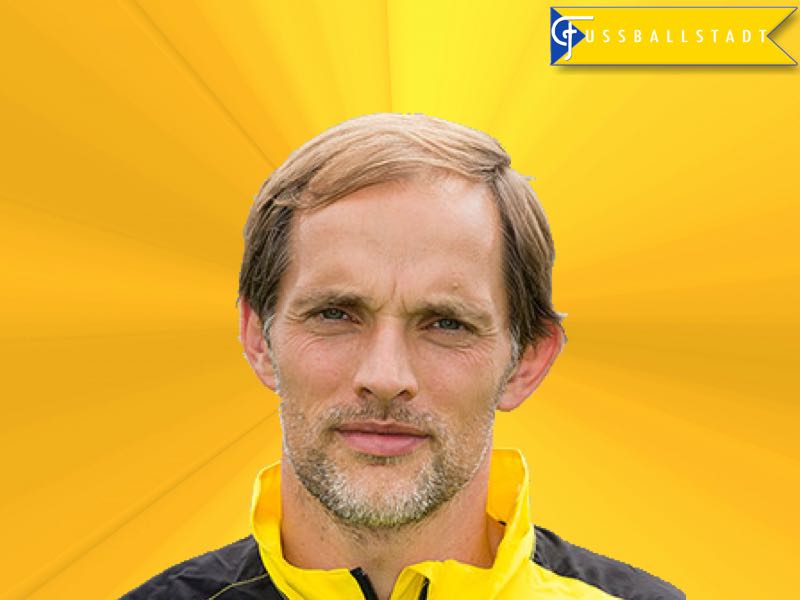 Darmstadt, deeply entrenched in the relegation battle, would surely sit back, which would require Dortmund to play through several pairs of defensive legs. Emre Mor, meanwhile, is the sort of player, who, with his skills, can beat players in one-against-one battles. At least that was the theory.

Darmstadt, coached by Thorsten Frings, however, took the game to Dortmund and opened the scoring early when Terrence Boyd capitalized on being completely left alone in the box to make it 1-0 for the underdog. Emre Mor, in particular, and Dortmund, in general, struggled.

The young Turkish international tried to get the game going by taking on several Darmstadt players in one-on-one situations. But, while Emre Mor, without a doubt is skilled, he is still raw when it comes to his decision-making and his tactical abilities.

Often it appeared that he hung on to the ball too long, looking and dribbling, rather than playing the ball to a better-positioned teammate. This meant that Dortmund’s game was, at times, sluggish up front. In fact, Dortmund did not register a single shot in the opening phase of the game.

It was not until just before halftime that Emre Mor finally found an outlet. After receiving Darmstadt’s ball he found Raphaël Guerreiro whose left-footed half volley went past Michael Esser to equalize the scoring for Dortmund. 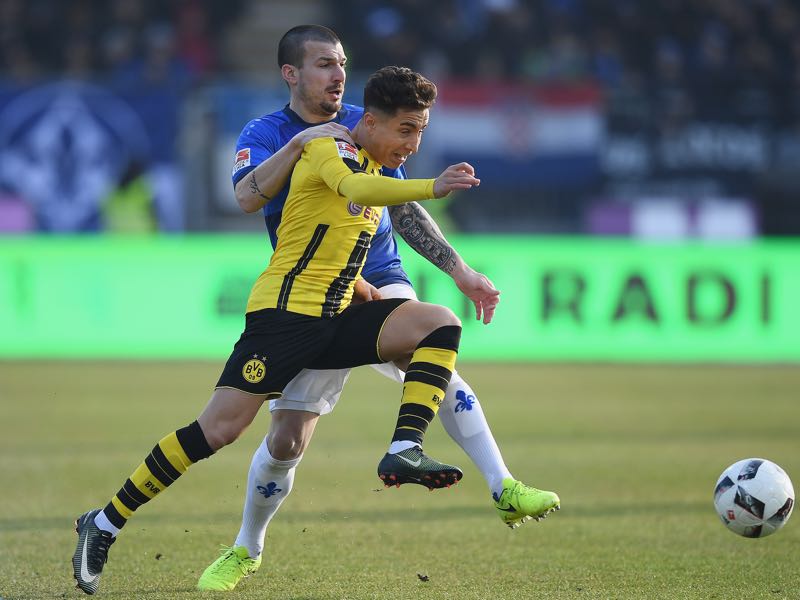 Emre Mor of Dortmund is challenged by Jerome Gondorf of Darmstadt. (Photo by Matthias Hangst/Bongarts/Getty Images)

Many now expected Dortmund to kick in gear and overwhelm Darmstadt. But as the first fifteen minutes of the second half passed by, Dortmund failed to get on the score sheet. Thomas Tuchel reacted, and brought on Ousmane Dembélé for Mor in the 62nd minute. Shortly after the substitution, Darmstadt’s Antonio-Mirko Colak made it 2-1 for Darmstadt, which was the final score at the end of the game.

As Dortmund drop another important three points in the race for the Champions League spots, Thomas Tuchel will have to answer some serious questions about his matchday selection. Choosing Emre Mor to play behind Marco Reus and Pierre-Emerick Aubameyang, in particular, was an odd choice.

The young Turkish international certainly has the talent to take on defenders in one-on-one situations, but he still lacks the proper decision making capability. Furthermore, placing Emre Mor in the centre of the park meant that Darmstadt were able to crowed out Dortmund’s attacking moves.

It is, of course, unfair to single out the young attacker for all of Dortmund’s failings. After all, Darmstadt’s second goal came after Emre Mor was substituted. Furthermore, there was plenty of talent in the form of Reus and Aubameyang on the pitch, who should have made the difference.

Emre Mor does, however, symbolize the current state of Dortmund’s project. There is no doubt that with his quality he will become a top star in the near future. But it will take time, and there will be plenty of setbacks along the way.

Emre Mor is part of a bigger project

Dortmund’s decision makers chose the path of going with youth rather than experience after they lost the Henrikh Mkhitaryan, Mats Hummels, and Ilkay Gündogan in the summer. Thomas Tuchel was then put in charge of developing this project and, as was pointed out by Chris Williams in a recent article, will need time to develop the young players.

Patience, therefore, is key, but at the same time, Dortmund need to reach the Champions League in order to keep the squad together. There is a fine balance between development and success.

Hence, while Emre Mor has to learn to be tactically more aware against the likes of Darmstadt, Thomas Tuchel needs to ask himself whether he experimented too much against the Bundesliga’s bottom side. Perhaps Tuchel wanted to save some legs for Dortmund’s important midweek Champions League clash against Benfica Lisbon.

But for Emre Mor and company to develop properly, Dortmund will need to win games. Furthermore, the players need to be played in positions that suit them. Balance, therefore, has to be the key consideration when moving forward, because only then will Emre Mor have a chance to become a superstar in the future.

Emre Mor, in the meantime, needs to work on his decision making process. Sometimes a pass is better then a needlessly taking on several defenders. In that regard, Emre Mor is somewhat representative of Dortmund’s problems, as the squad shifts between moments of ingenuity and madness.