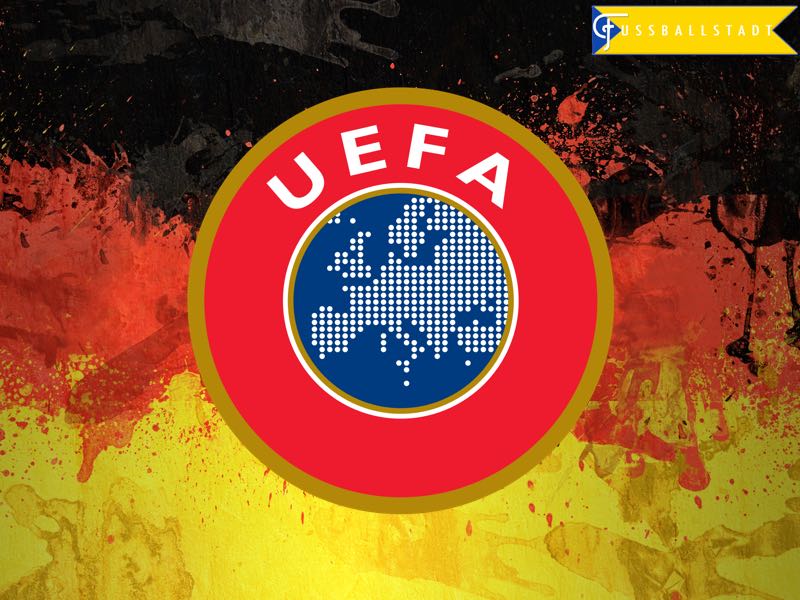 Despite a rich history of German-German European matches the recent Europa League draw that will see Schalke 04 face off against Borussia Mönchengladbach in the round 16 in the Europa League has caused some consternation in Germany. Both clubs later stated that the opposition was not their dream draw.

Given the fact that Germany used to be a divided country, German clubs are no strangers to playing German-German European duels. The matchup between Schalke and Gladbach will be the 36th German-German matchup in a UEFA competition.

Borussia Mönchengladbach has faced German competition on seven occasions. The Fowls walked away with six victories, and their only defeat came against Eintracht Frankfurt in the 1980 UEFA Cup final—Eintracht won the match 3-3 on aggregate (3-2, and 0-1).

Gladbach were also involved in the first ever inner-German European matchup in 1972-73. The Fowls were drawn against their closest rivals 1.FC Köln in the round of 16 in the UEFA Cup. Gladbach drew the Billy Goats 0-0 in Cologne, and then defeated them at home at the old Böckelberg 5-0. Gladbach later reached the final where they were defeated by Liverpool.

Schalke, on the other hand, has only faced German opposition once. Die Knappen were defeated in the second round of the UEFA Cup by the East German club 1.FC Magdeburg, who beat Schalke at home 4-2, and at the Parkstadion 3-1.

The last inner German duel came on May 25, 2013 when Bayern München, and Borussia Dortmund squared off in the UEFA Champions League final at Wembley. Bayern won the title after a late Arjen Robben goal made it 2-1.

Borussia Mönchengladbach and Schalke are set to write the next chapter in what is a long history of inner-German matchups in international competition. The Futbolgrad Network, therefore, takes a look back to recap the five greatest German-German European matches in UEFA competitions.

We start our journey with Borussia Mönchengladbach, who were part of the first inner-German final at a European competition when they faced Eintracht Frankfurt in 1980. Back then, the final of the UEFA Cup, which is the predecessor to the Europa League, was still played over two legs. Coached by the legendary Jupp Heynckes, Gladbach managed a 3-2 victory at home at the Böckelberg after Lothar Matthäus, and Christian Kulik had scored late to overcome a 2-1 deficit.

But Eintracht’s two away goals meant that the Eagles carried a slight advantage into the second leg of the final. Gladbach managed to hold a 0-0 draw for much of the match, until Fred Schaub scored for Eintracht in the 81st minute. Late efforts by Gladbach were to no avail, and Frankfurt won the title thanks to the away goal rule.

One of the most historic matches involving teams from West and East Germany, Dynamo Dresden, and Bayer Uerdingen (today KFC Uerdingen) were drawn against each other in the quarterfinal of the UEFA Cup Winners’ Cup. Uerdingen had to travel beyond the Iron Curtain, first to face Dynamo at the Dynamo-Stadion. Uerdingen lost 2-0 in Dresden, and therefore faced a tough road to overcome the result at home at the Grotenburg-Stadion.

But things were looking even worse after 45 minutes, as Uerdingen were down 3-1. What followed was one of the biggest miracles in international football. Uerdingen scored six unanswered goals in 45 minutes to win the second leg 7-3, and advance to the next round where Atlético Madrid eliminated them.

1988 – The Second Miracle from the Weser: BFC Dynamo Berlin vs Werder Bremen

The first round of the European Cup pitted the West German champion Werder Bremen against the East German champion BFC Dynamo Berlin. Werder Bremen had to travel to East Berlin for the first leg of the tie of the German-German European matches. Dynamo dazzled at home at the Friedrich-Ludwig-Jahn-Sportpark, and dismantled Werder 3-0. Werder seemed out of the tie but, at the same time, the North Germans were the masters of the comeback. The previous season they had dismantled Dynamo Berlin’s Soviet comrades Spartak Moscow 6-2 at home after losing 4-1 in Moscow.

With the subplot of the Cold War, Bremen were under pressure to overturn the result against the East Germans. Sport director, Willi Lemke, therefore, took Dynamo players on a tour of Bremen, which included a stop in a big warehouse where players were shown capitalist products like washing machines, recorders, and Coca-Cola. Once at the stadium, Werder players banged against the dressing room door of Dynamo Berlin shouting “get outta here you chickens.” As a result, Dynamo appeared nervous throughout the game, and were easily dispatched 5-0 by Werder Bremen, who would reach the quarterfinals of the tournament. 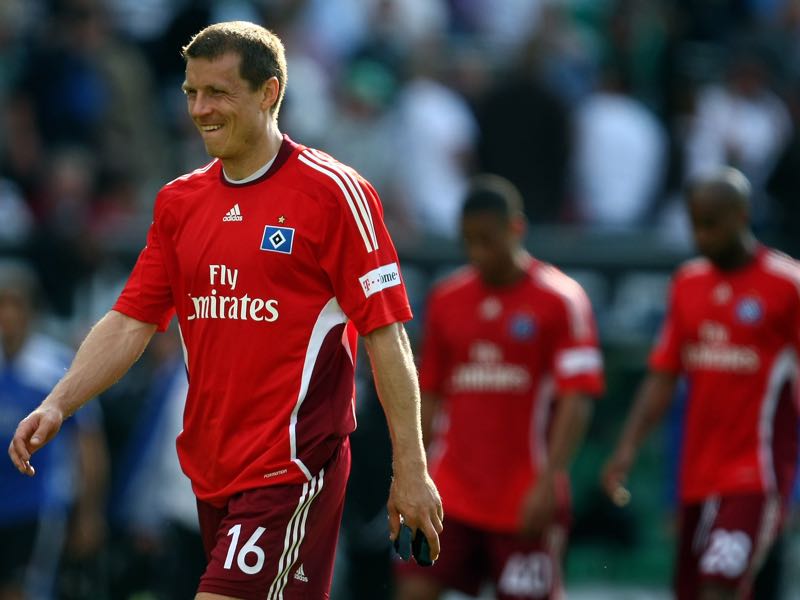 Werder scored the decisive goal after Hamburg defender, Michael Gravgaard, attempted to pass the ball back to his goalkeeper. The ball, however, hit a crumpled up piece of paper and went out for a corner. Werder scored on the corner kick to make it 3-1—the piece of paper was later auctioned off, and is now displayed at the Werder-Museum. Despite the fact that Bremen later lost the final to Shakhtar Donetsk it was certainly one of the greatest German-German European matches.

The Wembley Final between Borussia Dortmund and Bayern München, in many ways, displayed the very pinnacle of German football. The two German giants, who had dazzled the world with their breath-taking football throughout the season, displayed a firework at the Wembley Stadium in London. Mario Mandžukić opened the scoring for Bayern München in the 60th minute. Eight minutes later, however, Ilkay Gündogan equalized the score-line for Borussia Dortmund. 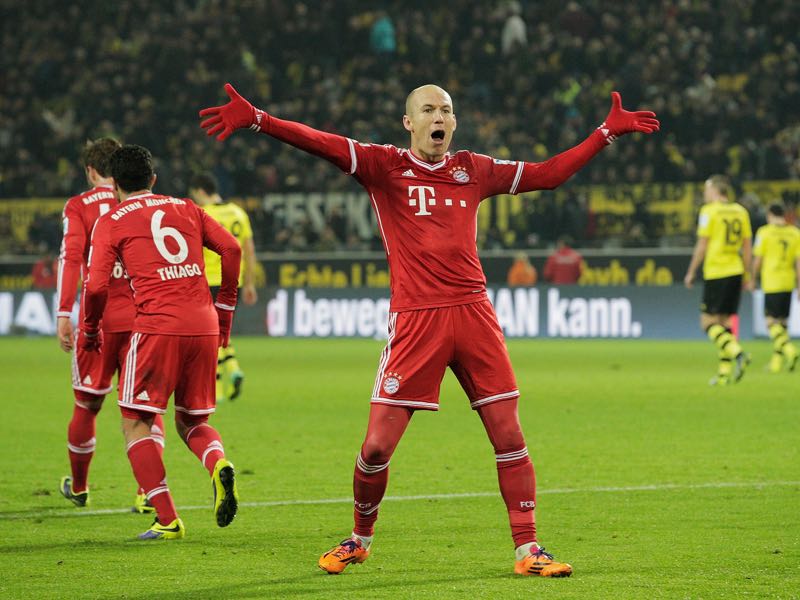 The game then ebbed and flowed backwards and forwards, with both sides looking for the game winner. In the end it was Arjen Robben, who came up with the decisive goal in the 89th minute. Dortmund were stunned, and did not find a way back into the tie. Bayern München also won the German championship and the DFB Pokal to complete a famous treble.