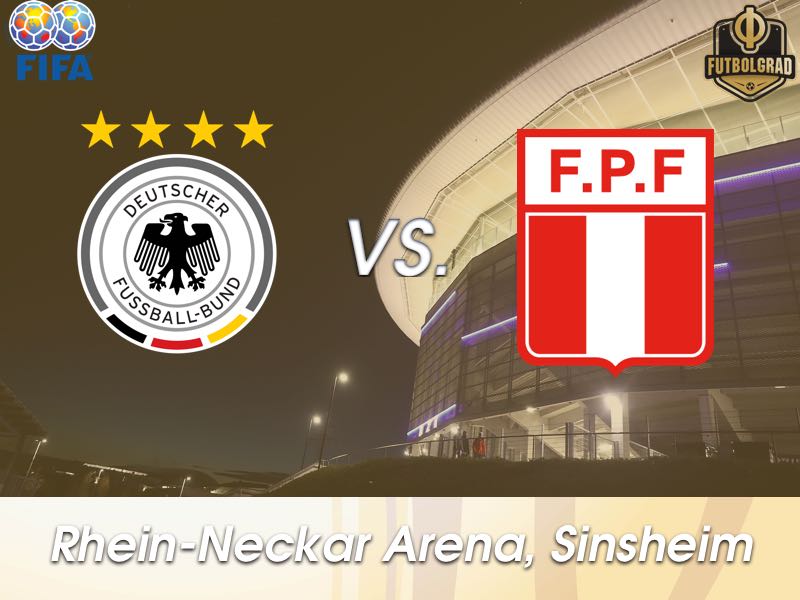 Germany continue rebuild when they face Peru on Sunday

Germany vs Peru will take place at the Rhein-Neckar-Arena in Sinsheim. (Photo by Simon Hofmann/Bongarts/Getty Images)

It was a much-anticipated start to the post-World Cup era for Germany. The four-times world champions had crashed out at the group stages of the 2018 FIFA World Cup after defeats to Mexico and South Korea.

Bundestrainer Joachim Löw then locked himself away for several weeks in his domicile in the Breisgau. Then at the end of August Löw together with sporting director Oliver Bierhoff stepped in front of the press to present their plan to get die Nationalmannschaft back on course.

More direct football, more depth in their attack runs and more determination were promised. Some of this was visible on matchday 1 of the UEFA Nations League when Germany faced France at the Allianz Arena in Munich.

Starting the match with four centre-backs, Germany sat deep to start the game trying to dissect France slow and methodically. It was an approach that worked over the course of the match as Germany slowly overwhelmed the Equipe Tricolore over the last 20 minutes of the game.

Overall, it was a convincing performance. But at the same time, there was still something lacking in Germany’s game. Although Germany outscored France 10-0 with shots on goal in the last 45 minutes die Nationalmannschaft could not find a way past goalkeeper Alphonso Areola.

What was an issue at the World Cup, capitalizing on dominating possession and chances created, remained a problem in the first game post-World Cup. Hence, even though Germany can take plenty of positives from the performance against the current world champions, there was a sense after the game that die Nationalmannschaft should have collected all three points against France.

The second game of the post-World Cup era against Peru will, therefore, be about trying to figure out solutions to fix issues up-front. Unlike Thursday’s game, the match on Sunday will constitute a true friendly against a South American side that wrote history at the 2018 FIFA World Cup in Russia.

Peru had qualified for a World Cup for the first time since 1982 and although they lost the two first games in the group stage managed a 2-0 victory on matchday 3 over Australia. Overall, Peru played well throughout the tournament and off the field had among the best support among all the country’s taking part at the tournament.

Playing Germany is part of the medium-term preparations for the Copa América. Head coach Ricardo Gareca had his team lined up against Germany’s UEFA Nations League opponent the Netherlands on Thursday and La Blanquirroja were defeated by Oranje 2-1.

Peru were outplayed by an Oranje side looking to come back from two disappointing qualification campaigns. La Blanquirroja showed many of the same deficits that plagued them at the World Cup against well organised European sides the South American team struggles to defend in the collective and get bodies forward quickly to break down defensive lines.

At the same time, Peru can put in a heavy work rate and should be able to provide an interesting test for Bundestrainer Löw, who will field an experimental side to find solutions as Germany are looking to rebound from the World Cup.

Germany vs Peru – Players to look out for:

Leverkusen midfielder Havertz has turned out 56 times in the Bundesliga since making his top-flight debut at the age of 17. He was recently awarded the Fritz Walter gold medal as Germany’s best U19 player of 2018. Often compared to Michael Ballack the Bayer Leverkusen central midfielder is expected to make his debut for Germany on Sunday. 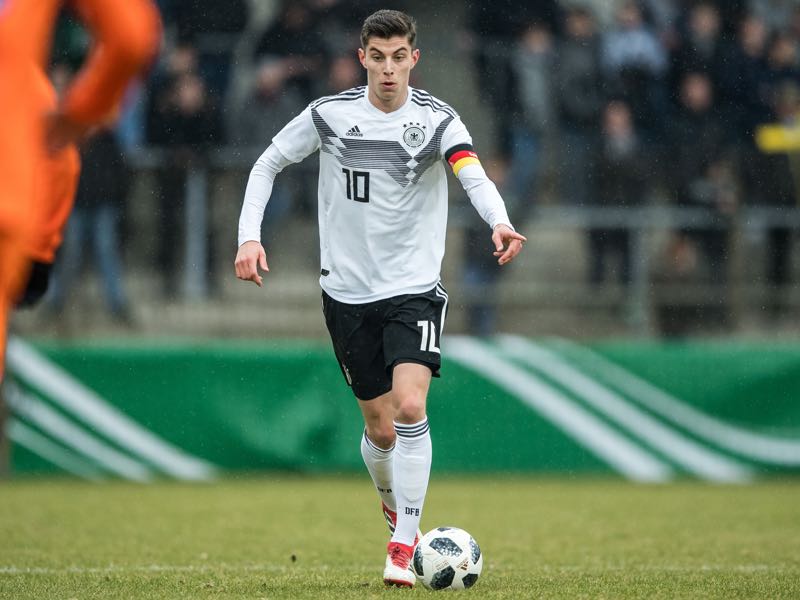 Raul Ruidíaz will be a crucial player in the absence of Paulo Guerrero, who has seen his doping ban re-instated after the World Cup. Jefferson Farfan fulfilled that role on Thursday against the Netherlands, but the Lokomotiv Moscow forward is more of a winger rather than a striker. Ruidíaz, however, is an all-out striker and could now see some significant playing time as Guerrero awaits the end of his doping suspension. 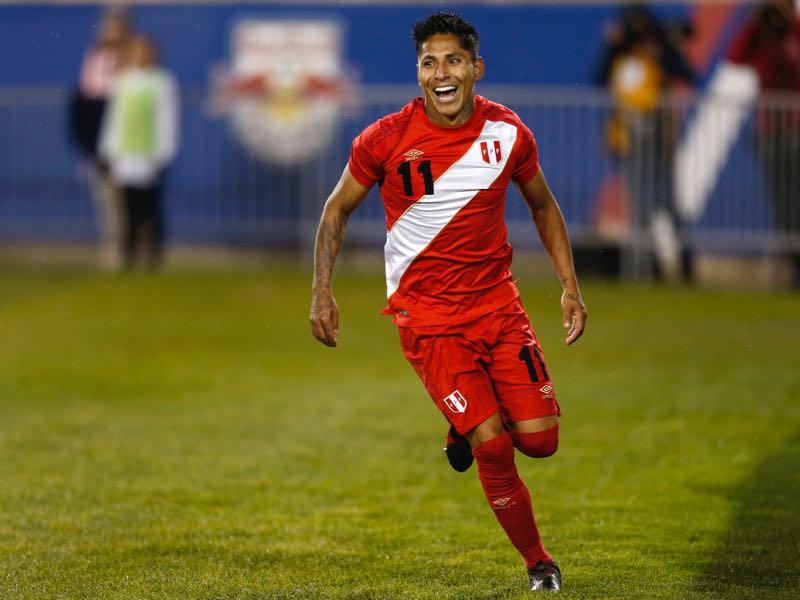 Raul Ruidiaz #11 of Peru celebrates after scoring the second goal of his team against Iceland during an International Friendly match at Red Bull Arena on March 27, 2018 in Harrison, New Jersey. (Photo by Jeff Zelevansky/Getty Images)