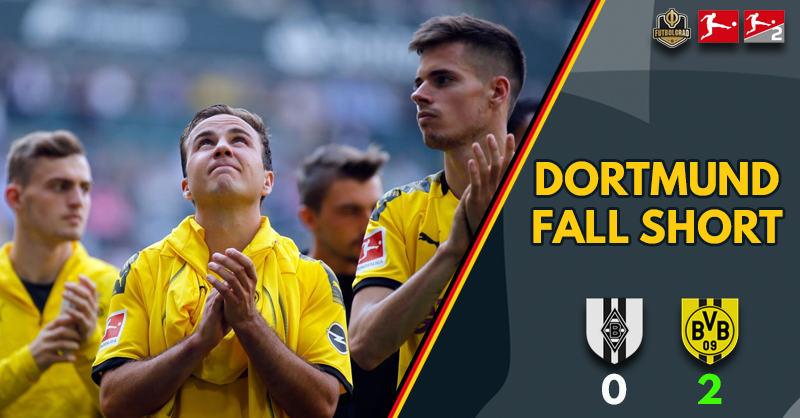 MÖNCHENGLADBACH, Germany, Gladbach v Dortmund — Borussia Dortmund did everything they could in what was a cracking game at the sold-out Borussia Park. Their 2-0 victory, however, was, in the end, pointless as Bayern München got the job done against Eintracht Frankfurt to secure the title.

“It was brutal hearing the result from the other stadium,” Roman Bürki said after the game. “Of course, we were aware that Bayern were up front, but we tried to play our best possible game; it just wasn’t enough.”

The season finale in the Bundesliga sees all 18 teams play at the same time. As a result, the table can change in a heartbeat. Furthermore, Dortmund’s opponent Gladbach were dependent on Bayern beating Eintracht Frankfurt for their very own title aspirations.

“It was exciting to the end,” Dortmund head coach Lucien Favre said after the game. “That is exciting and good,” he added.

For the players, it adds pressure. “The results from the other stadiums were recognized on the field,” Gladbach head coach Dieter Hecking said.

Hence, every time Bayern scored, there was a wave of noise coming from the stands. Dortmund handled that situation well, but as the game progressed, it was very obvious that the fire was gone from the Black and Yellows. After Dortmund’s second goal and Bayern racking up the scoreline at the Allianz Arena, the game in Mönchengladbach quickly turned into a friendly.

On top of the results on the pitch was the added VAR drama. Jadon Sancho’s goal was reviewed after it appeared that the ball had crossed the byline. “I always think it is the wrong decision when it is against me,” Hecking said after the game.

Whether the ball was full across the line or not will remain a mystery. But from the top view it appeared that it may have just kissed the line enough for the referee team to come to the right conclusion.

Where did it go wrong for Dortmund this season?

“We are disappointed,” Reus added. “But we also made a big step forward this season. Perhaps in the key games, we lacked the greed to make the final step,” he added.

That key game might have been that 5-0 defeat against title rivals Bayern München. But ultimately that game was just three points, and Dortmund are not the first team to be smashed at the Allianz. In fact, an argument needs to be made that Dortmund dropped points in too many games that they were expected to win. 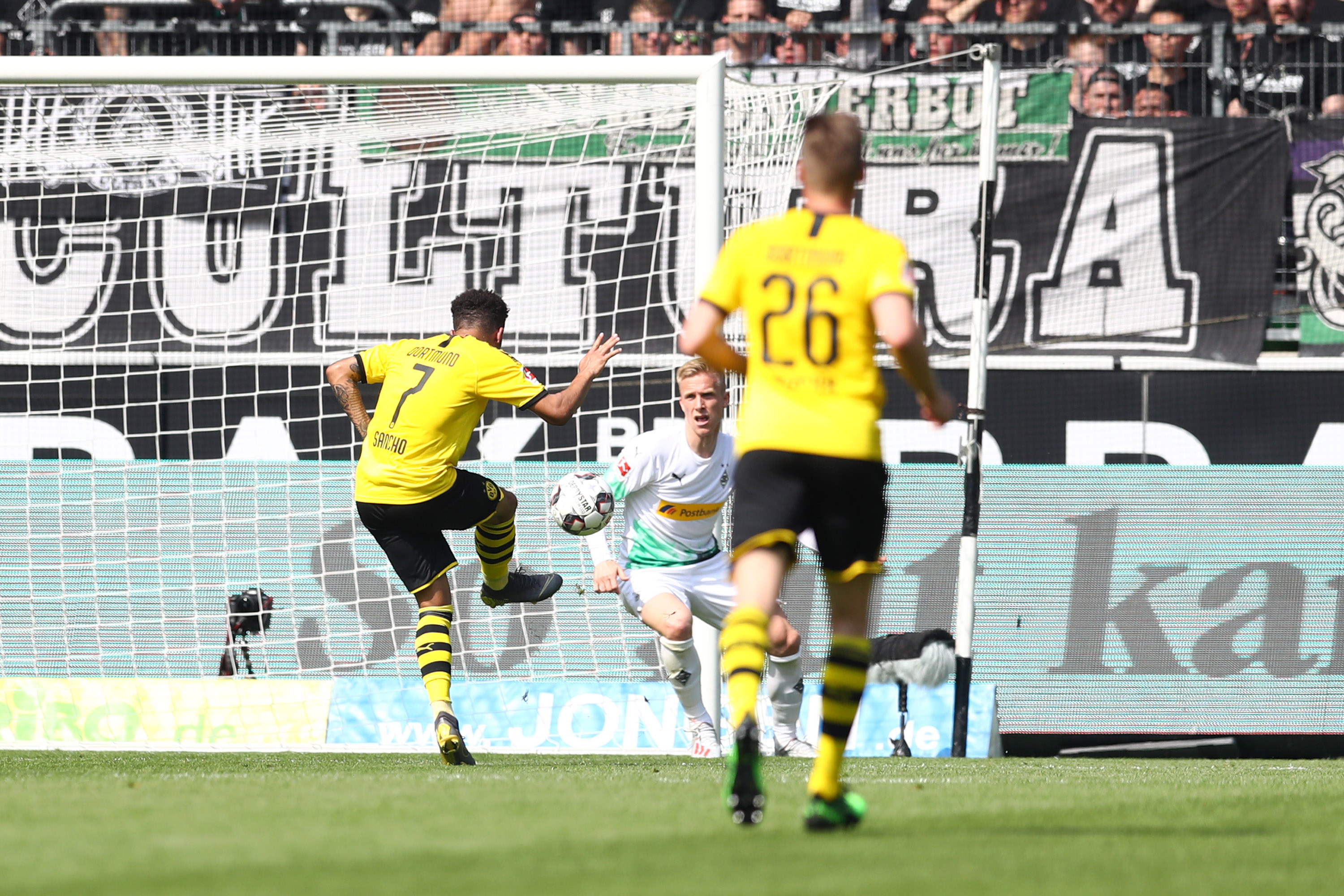 One example is the defeat to Fortuna Düsseldorf on matchday 16. Add to that the poor performances against Nürnberg, Schalke, as well as dropping points against Hoffenheim and Werder after leads and you, get the true reason for where it fell short for the Black and Yellows.

What is next for Borussia Dortmund? “We are not necessarily going to push for the title right away,” Marco Reus said about next season.

“I don’t think we wasted an opportunity here,” Reus said. “Pushing for the title is always difficult,” he added. Did Dortmund waste an opportunity here? They might have, on the other hand, Bayern have played the second best Rückrunde in history and Dortmund’s 34 points were solid and with 76 points BVB have the third best overall point total in history.

All of that is not bad for a transition year. “We have to remember where we came from,” Favre said. But what is the outlook for next season? Bayern will have plenty of question marks going into next season as the discussion about head coach Niko Kovac continues.

At the same time, Dortmund might have to be more aggressive going into the next season when it comes to the title push, especially as Leipzig also might challenge for the title.

It was not the Champions League but returning to Europe was a major success. “It is not a given that this club plays in Europe,” Gladbach head coach Dieter Hecking said after the game.

“I hope that Marco Rose can continue and build on what we have achieved here,” he added. Rose will take over from Hecking in the summer. The RB Salzburg coach will be brought in to bring in some progressive football to the Borussia Park.

Hecking, in the meantime, got the job done but was also critical about coaches being fired despite being successful. “It can’t be that there is a discussion about coaches that have success,” he said when asked about Bayern head coach Niko Kovac.

As for Gladbach? “I will watch the Thursday night games,” Hecking said. Gladbach have the potential to do well in the Europa League, just like Frankfurt did this year and perhaps it is the inbetween step the club needs next season.