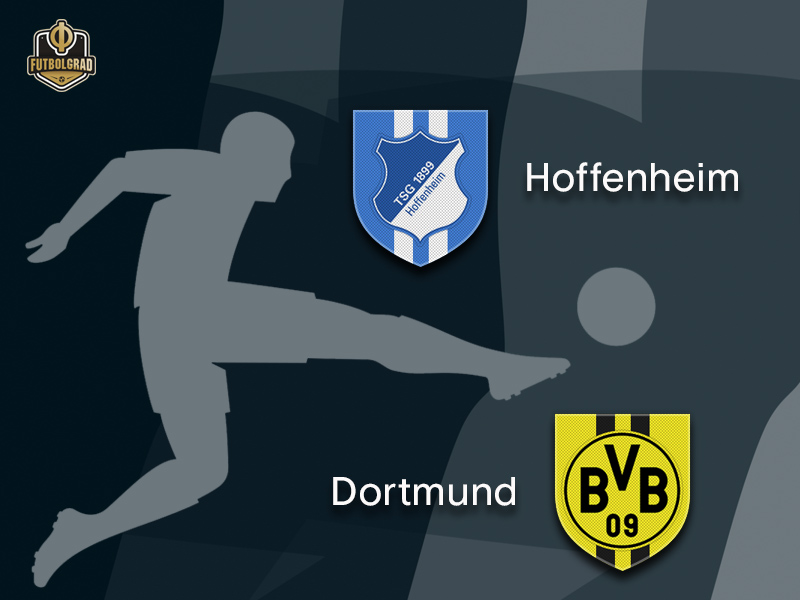 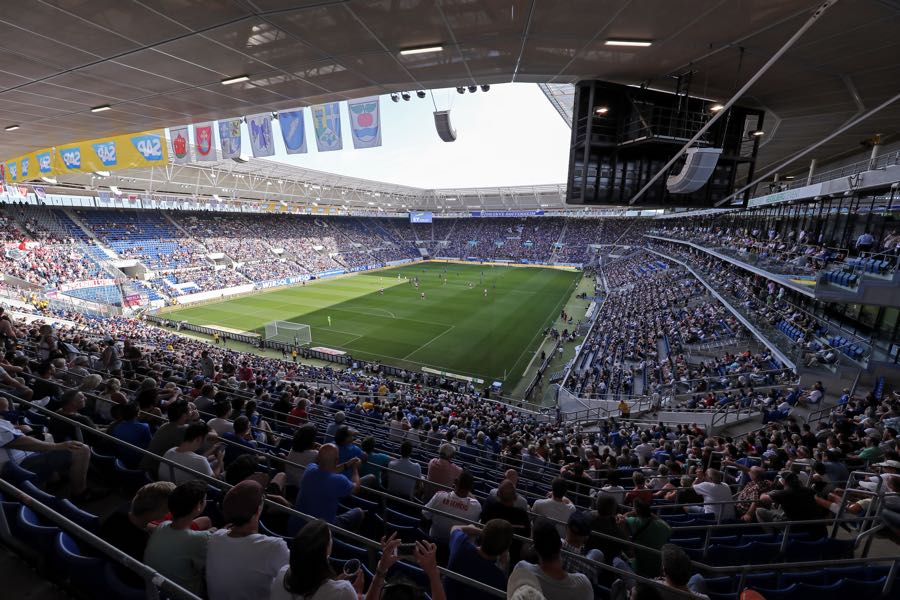 Hoffenheim saw both the good and the ugly in the Englische Woche thus far. On Saturday die Kraichgauer lost on Saturday 2-4 to Augsburg but then smashed Union Berlin at die Alte Försterei 2-0.

It is the final Englische Woche ahead of the winter break. A tough week ahead of a much-deserved rest. Hoffenheim’s tight pre-Christmas schedule continues on Friday when Borussia Dortmund come to visit.

“That will be a completely different game,” Hoffenheim forward Ihlas Bebou said on Tuesday. “I don’t think we have to hide, we have the capability to play good football.”

Dortmund highlighted on Tuesday that they can also play good football. The Black and Yellows took a quick 2-0 lead against league leaders, RB Leipzig, on Tuesday but were outdone by their faulty defense.

Two times, Dortmund gifted Timo Werner goalscoring chances and Germany’s best striker made no mistake capitalizing both times. A goal by Jadon Sancho once again gave Dortmund the lead but Patrik Schick managed to equalize once again for a dramatic 3-3 in the Topspiel.

“We lost 3-3,” Borussia Dortmund’s head of the licensing department Sebastian Kehl said after the game. Dortmund were without a doubt disappointed about the result. But at the same time, the point was important to stay in touch with Leipzig at the top of the table—a defeat would have seen the gap grow to seven points.

“We played a good game but now we don’t know what to do with the result,” Marco Reus admitted after the game. The answer is so very simple, keep going and collect three points against Hoffenheim on Friday.

“I don’t think we will see much rotation in the side,” sporting director Michael Zorc said. A statement that makes sense, it is the last game for Dortmund ahead of the break.

The Black and Yellows should collect all three points on Friday, which should set them up nicely for a good run ahead of the second half of the season.

Ihlas Bebou had a fantastic game on Tuesday. The new signing from Hannover scored for the first time in seven games. Fantastically fast, Bebou has the ability to hurt any backline in the Bundesliga and could be a real nightmare for Dortmund’s defense on Friday. 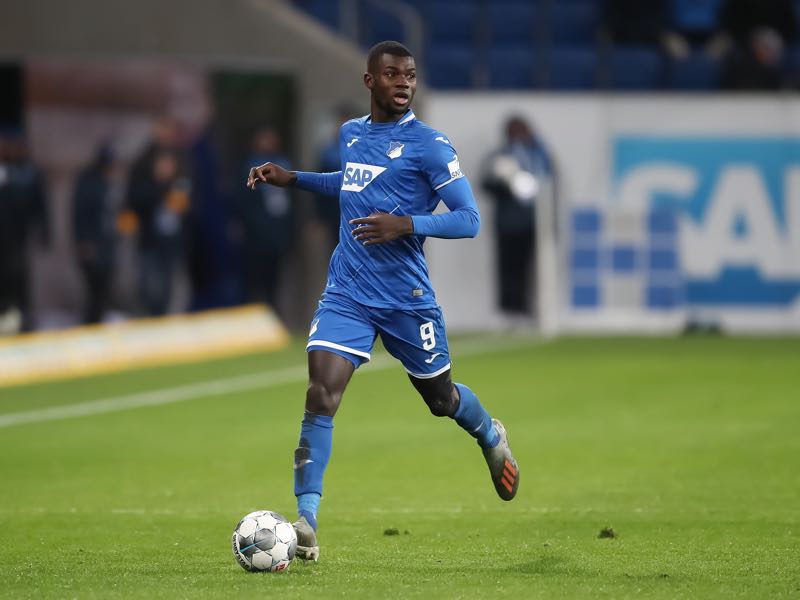 Jadon Sancho has become the youngest Bundesliga player in history to score 22 goals. Two years younger than the previous record-holder Horst Köppel. He is also the only player in Europe’s top five leagues to have double figures for both goals and assists (12 each) in all competitions this season. Long forgotten are rumors that the Englishman could leave the club this winter, instead, Sancho is flying and a crucial player in Dortmund’s championship push. 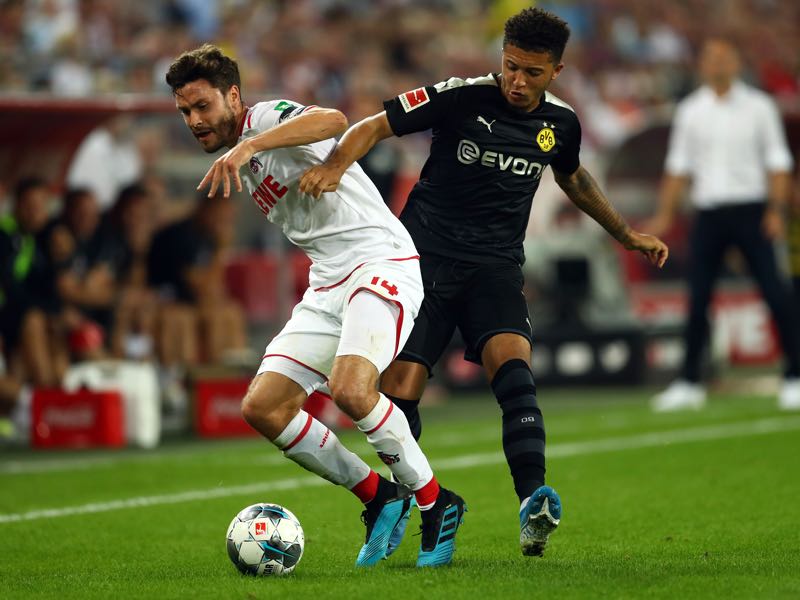