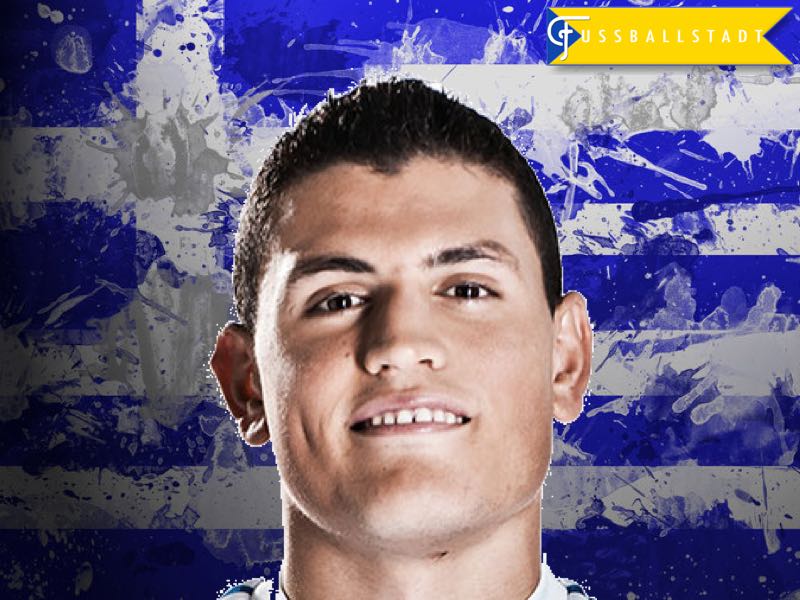 Kyriakos Papadopoulos was the man of the match in Hamburger SV’s well-earned 1-0 victory over Bayer Leverkusen. The 24-year-old defender not only kept Hamburg’s defence together, but also rose to the occasion to score the game winner in the 76th minute with a marvellous header.

Wearing number nine, which is usually a number reserved for strikers rather than centre-backs, Papadopoulos was a true leader on the field for Hamburg. His performance was even more remarkable given the fact that he is actually on loan at Hamburg from Bayer.

But, as correctly pointed out by the World Football Index Bundesliga – Gegenpressing Podcast, players nowadays are true professionals, and they only care about performing for the club whose shirt they wearing at the moment. Yet, Papadopoulos’ reaction after the goal was still a big talking point.

Kyriakos Papadopoulos is guided by emotions

Usually what happens when a player scores against his former club or against a club that owns his contract, the celebration is muted in order to show respect. This, however, was not the case after Papadopoulos scored against Hamburg.

The Greek defender hit the ball perfectly with his head to beat Bayer keeper Bernd Leno, and then quickly ran to the corner flag and finished the celebrating with a dive to his knees. It was clearly evident that the goal against Bayer meant the world to the defender.

Considered surplus at Bayer Leverkusen at the beginning of the season, Papadopoulos actually started the season on loan at RB Leipzig. But while Leipzig stormed from one success to another, Papadopoulos was mostly confined to the sidelines. Papadopoulos only featured for 26 minutes for die roten Bullen in a 1-1 tie against Borussia Mönchengladbach on matchday 4.

He then missed the remainder of the Hinrunde with knee-problems, and was quickly identified as surplus material in Leipzig after the club brought in super talent Dayot Upamecano from their sister club, Red Bull Salzburg, during the winter transfer window. As a result, Leipzig ended the loan deal with Bayer early, and returned the defender to Leverkusen.

Leverkusen head coach, Roger Schmidt, however, felt that his squad’s defence was deep enough with the likes of Ömer Toprak, Aleksandar Dragović, Tin Jedvaj, and Jonathan Tah on hand. Furthermore, with Hamburg desperately looking to add experience to a backline that was leaking goals in the first half, Papadopoulos to Hamburg was a logical transfer.

It is easy forget that Papadopoulos, despite being only 24-years of age, has been part of the Bundesliga business for a long time. Signed in 2010 as a 17-year-old by Schalke 04, Papadopoulos, is already in his seventh Bundesliga season. 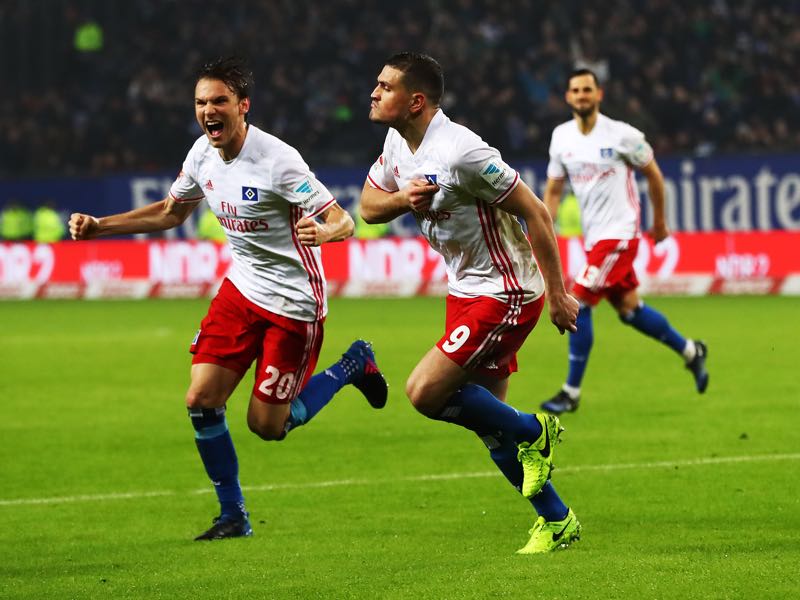 Kyriakos Papadopoulos of Hamburger SV celebrates scoring a goal with Albin Ekdal of Hamburger SV during the Bundesliga match between Hamburger SV and Bayer 04 Leverkusen at Volksparkstadion on February 3, 2017 in Hamburg, Germany. (Photo by Martin Rose/Bongarts/Getty Images)

His professional career reaches even further back. The Greek defender actually debuted for Olympiacos as a 15-year-old in 2007. The combination of his young age and experience, together with his enthusiasm and willingness to fight, made him a perfect signing for Hamburg, who are currently looking at another prolonged relegation battle.

The only downside to Kyriakos Papadopoulos has been his body. Numerous injuries have meant that the defender has been limited to just 95 Bundesliga games in the last seven years. This was perhaps Hamburg’s biggest risk when they signed the defender in the winter transfer window.

Hamburg head coach, Markus Gisdol, however, seems to be confident that Kyriakos Papadopoulos can be difference maker in the relegation battle. Speaking to the media following Hamburg’s 1-0 victory against Gisdol was full of praise for the defender: “He has the heart, the mentality, and the quality, which is everything I want from a coache’s perspective. Papa leads, and tracks others forward.”

Papadopoulos is already an emotional leader for Hamburg

Gisdol was not the only one enthusiastic about Papadopoulos’ performance against Leverkusen. Teammate Nicolai Müller, who assisted the Greek defender’s goal said, “Papadopoulos is mad in a positive way.”

His defensive partner, Mergim Mavraj, added to the accolades: “Papa does everything with pure will, and has a big presence on the field. Sometimes I need to guide him a bit, but we work very well together, and we back each other up.” 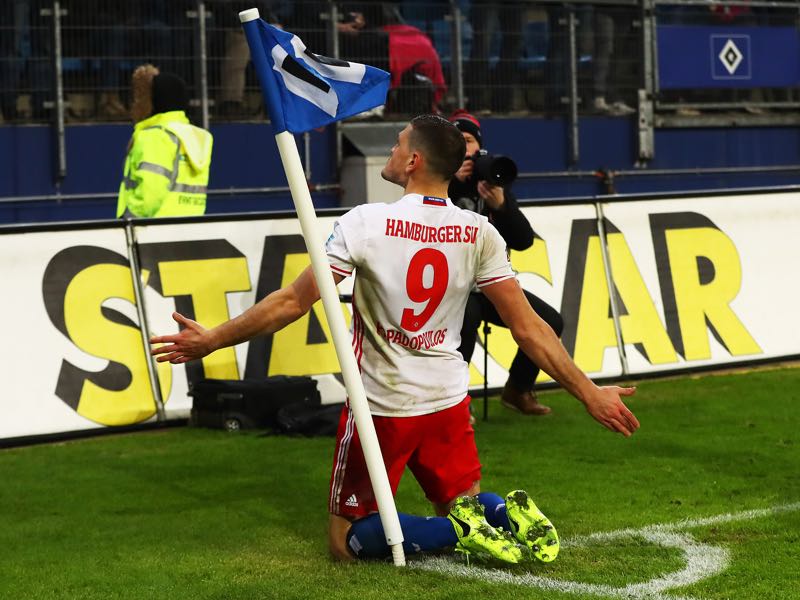 Kyriakos Papadopoulos of Hamburger SV celebrates scoring a goal during the Bundesliga match between Hamburger SV and Bayer 04 Leverkusen at Volksparkstadion on February 3, 2017 in Hamburg, Germany. (Photo by Martin Rose/Bongarts/Getty Images)

When asked about the goal, Papadopoulos simply stated, “I am here to help.” Papadopoulos’ fire will also be essential for the rest of the season.

In Leipzig, Hamburg will face the next club that rejected Kyriakos Papadopoulos. Questioned whether we could expect another motivated performance by Papadopoulos, the Greek defender quickly rebuffed the media by saying, “I am always motivated regardless whether the opposition is Leverkusen or Leipzig.”

The willingness to fight for every metre in every game is perhaps one of the key components of Kyriakos Papadopoulos’ game. It also makes him a perfect player to rally around, in what is a difficult situation for Hamburg. Hamburg, therefore, have to hope that Papadopoulos will stay fit for the rest of the season because, without his abilities, the club will find it difficult to stay in the league.