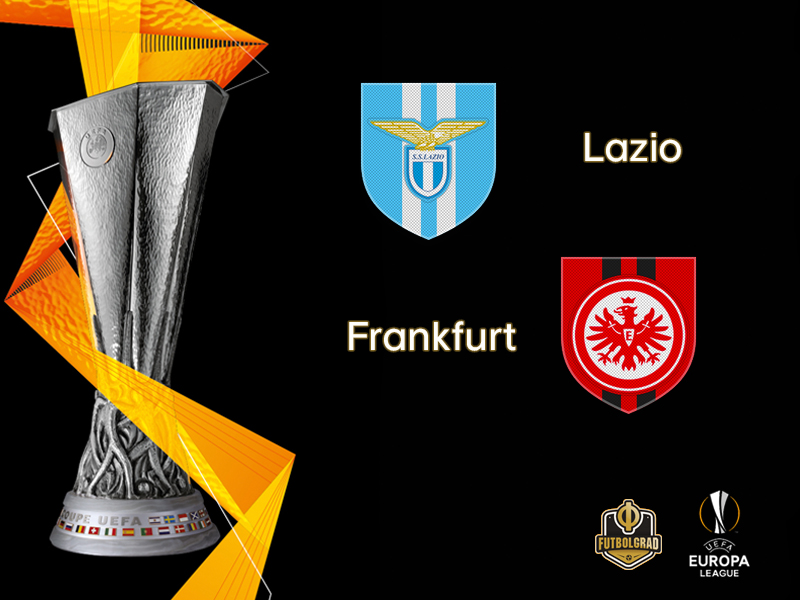 Lazio vs Frankfurt will take place at the Estadio Olimpico in Rome. (Photo by Paolo Bruno/Getty Images)

For Lazio head coach Simeone Inzaghi, therefore, the game on Thursday might be an exercise of rotating his squad. Currently fifth in Serie A with 25 points from 15 games Lazio are just one point out of the Champions League spots.

Le Aquile were edged out of the top four of the Serie A on the final matchday of last season having to content with fifth place in the standings and the Europa League rather than the Champions League. Lazio, however, are an ambitious club and returning to the Champions League is high on the agenda for the Eagles from Rome.

Rotation might also be in the cards for the Eagles from Frankfurt. Eintracht were soaring into the month of December but then lost to Wolfsburg two weeks ago and to Hertha this weekend. Fifth with 23 points from 14 games Eintracht are still on track for another immense season, but in the last two seasons under now Bayern head coach Niko Kovac tended to run out of steam in the second half of the season.

Frankfurt were the dominant side against both Wolfsburg and Hertha but at times seemed a bit shaded. “We invested too little in the first half,” head coach Adi Hütter told the media after the Hertha game. “We tried to be a more defensive then usual and perhaps that didn’t allow us to get into the game,” Hütter added.

The solution? Eintracht might opt to rotate the squad against Lazio in what after all is just a glorified friendly. Not that that is holding back the Eintracht fans. Seventeen thousand fans wanted to see the match and Lazio had to increase Frankfurt’s ticket contingent from 5,800 to 8,500. Hence, while the game on the pitch might be nothing more than two teams practising active recovery on the stands one can once again expect a fan festival.

Lazio vs Frankfurt – Players to look out for:

Ciro Immobile has been Lazio’s most dangerous forward. Still remembered in Germany for his failed episode at Borussia Dortmund the Italian forward has no problems scoring in Serie A. This season Immobile has scored ten goals in 15 league games and added one goal and four assists in four Europa League matches. 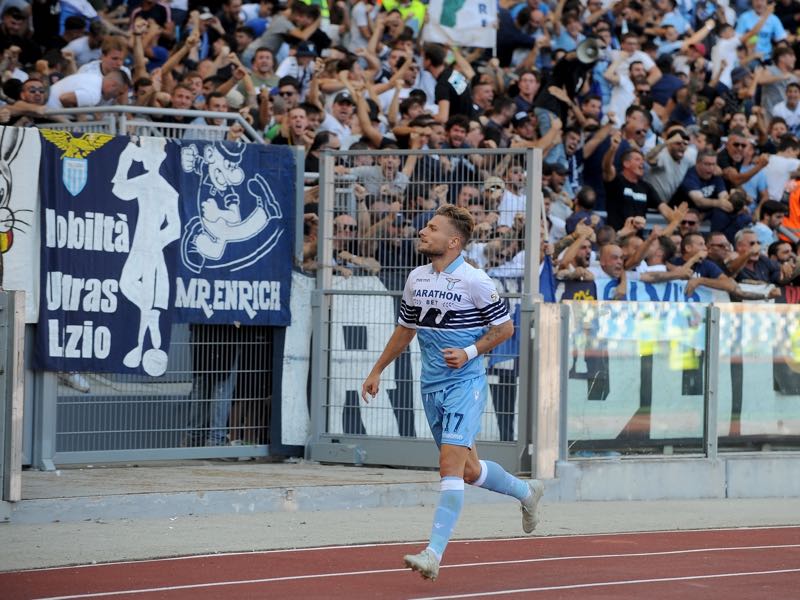 Luka Jović has been on fire this season. In 19 competitive games, the Serbian international has scored 15 goals and four assists. Five of those goals were scored in the Europa League where Jović scores every 51 minutes on average. Together with Ante Rebić and Sébastien Haller Jović forms a magic triangle for Frankfurt, which for this game, however, might be separated in order to allow players a much-needed rest.