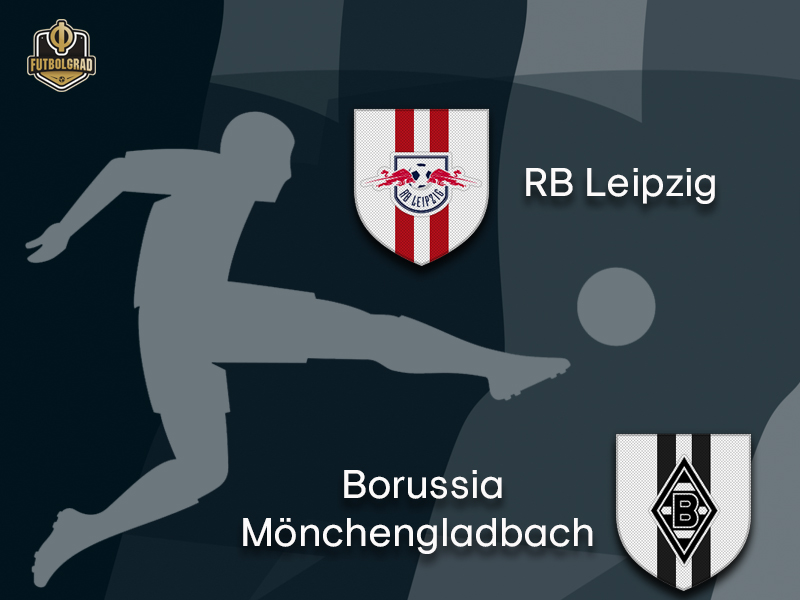 Leipzig vs Gladbach will take place at the Red Bull Arena in Leipzig. (Photo by Boris Streubel/Bongarts/Getty Images)

It was a frustrating evening on Thursday night for RB Leipzig against their sister team FC Salzburg. In what was an openly fought affair Leipzig ended up losing 1-0 and are now on the brink of Europa League elimination.

In their third Europa League defeat this season, and their second against Salzburg, Leipzig showed that the side has some significant weaknesses. Despite several talented forwards, Leipzig struggled to find structure in their midfield and conceded to much room in the middle third, which in turn gave Salzburg to counter.

Interims head coach and sporting director Ralf Rangnick was going to address those issues last summer but failed to land any of his transfer targets. To make matters worse one of the apparent signings Amadou Haidara from Salzburg, will now be out for four months with an injury. The second signing, Tyler Adams, has to show that he can make the jump from Major League Soccer to the Bundesliga and, furthermore, will not be available until after the winter break.

Meanwhile, the injury to Kevin Kampl has even further hurt Leipzig as the former Slovenian national team player was the only player in the squad that shared some of Naby Keïta’s attributes. Kampl can pick up a ball deep in his half and drive the play forward. The Slovenian, however, is likely to miss the match against Borussia Mönchengladbach on Sunday afternoon.

This is, of course, good news for Gladbach. Second in the Bundesliga they are four points ahead of fourth-placed Leipzig and just four points behind Borussia Dortmund. “For now we are a top team,” Gladbach coach Dieter Hecking told the media and the Borussia from Mönchengladbach would like to keep pace with the Borussia from Dortmund.

Head coach Dieter Hecking, in fact, will have closely watched Leipzig’s match against Salzburg on Thursday. Like Salzburg Gladbach this season often operate in a 4-3-3 and against Leipzig are expected to imitate some of Salzburg’s tactical schematics.

Gladbach, however, will be without midfielder Jonas Hofmann. Converted from a winger to play as a number 8 this season Hofmann has been essential for Gladbach’s dynamic in midfield. In his stead, Hecking could move back Lars Stindl from the central number 9 position to fulfil Hofmann’s role and then start Brazilian forward Raffael between Alassane Plea and Thorgan Hazard up front.

Stindl can certainly play there, in fact, he was mostly a number 8 when Gladbach signed him in 2015 and then converted to play as a striker by current Dortmund head coach Lucien Favre. Further back Hecking has another headache to solve.

Matthias Ginter went down with a severe head injury against Hannover on matchday 12. He will likely be replaced by Tony Jantschke. “We trust him 100%,” Hecking said during the week. When Nicolas Elvedi missed some games at the beginning of the season, Jantschke provided a solid backline together with Ginter highlighting that he is a solid defender that can fill the gap that Ginter has left behind.

Squad depth, in particular, seems to be on Gladbach’s side in this one. Furthermore, Leipzig have played a difficult midweek game and are somewhat running on fumes. As a result, Borussia Mönchengladbach will be slight favourites to win this one.

Leipzig vs Gladbach – Players to look out for:

Stefan Ilsanker will try to fill the hole in midfield. The 29-year-old Austrian is an all-purpose weapon capable of playing many different positions in midfield. Although, Islanker prefers to play in defence “because that is where I see my strengths,” he seems to be better suited to play in midfield. Ilsanker wins 59.5% of his duels, which is a good value for midfielders but not great for defenders. He also completes 81% of his passes, which once again suggests that he is better suited in midfield rather than further back. “Gladbach play fantastic attacking football but we will have some solutions to counter them,” Ilsanker added. One of those solutions will be the Austrian, in midfield. 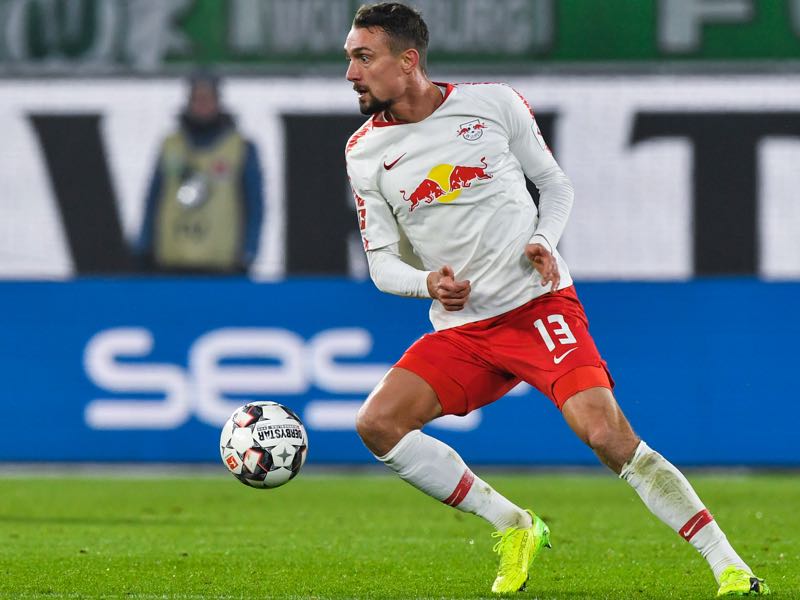 Lars Stindl could be key to fill the void left by the injured Jonas Hofmann. Originally, a midfielder it was under Favre that Stindl was converted to a false-number 9. In that role, Stindl has scored two goals and one assist this season. But Stindl does not interpret the role like a forward. “I interpret the role very defensively by dropping back into midfield to create strength in numbers in the middle third,” Stindl explained this week. Asked whether he would be able to play as a number eight he answered “as long as I play in a central role I am happy.” 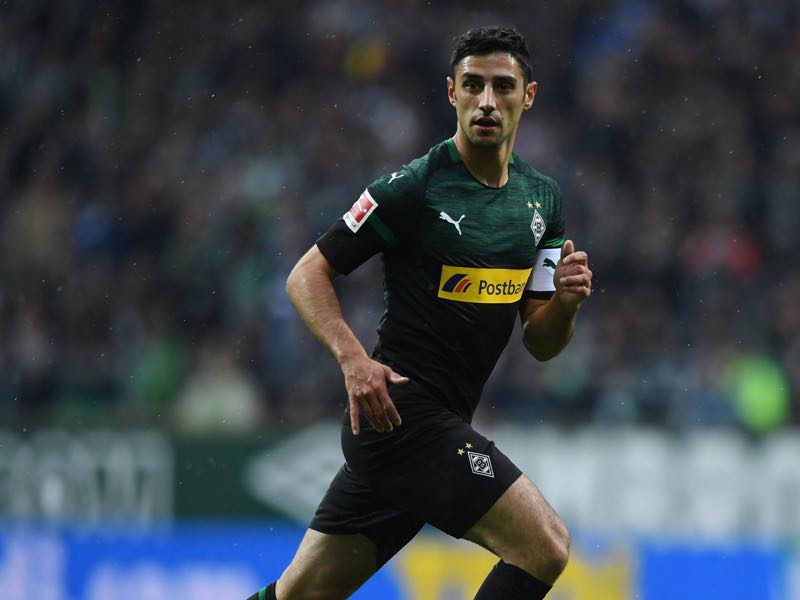