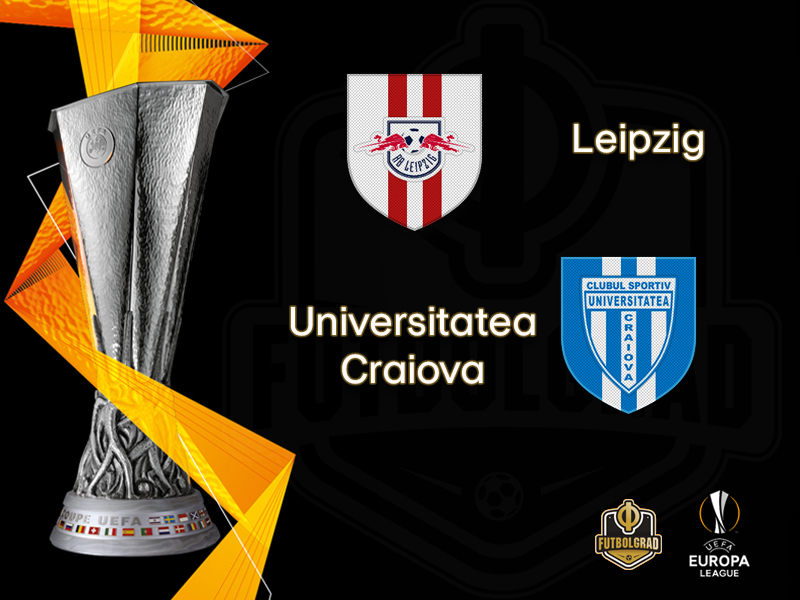 After a respectable performance against Häcken, Leipzig welcome Romanian side, CSU Craiova, to Lower Saxony. However, this 90 minutes of football will be a welcome distraction from the worryingly thin squad the German side could take into the Bundesliga season.

Ralf Rangnick last week lamented the training performances of some team members, while simultaneously casting concerns over the depth of die Roten Bullen’s squad. It is no secret that last season Leipzig were found wanting in both the Champions League and Bundesliga, due to an inability to change their fortunes with either adequate substitutes or prior rotation.

The departure of Naby Keita to Liverpool has left a void that will be almost impossible to fill short term, while the on-off saga of Ademola Lookman’s move from Everton took another turn on Thursday morning.

Sky Sports UK – in position at every English ground for the league’s “Deadline Day” – reported that Lookman was “going nowhere”. Meanwhile Rangnick seems to be more determined than ever to land his main summer target.

Leipzig remain hopeful of agreeing a deal with Everton before the German transfer window closes on 31 August. The Merseyside club value Lookman at €33m, somewhat higher than the value placed on the winger by their Bundesliga counterparts – around the €25m mark.

“Anyone who knows me knows that I’m not going to settle for a ‘No’ soon enough” Rangnick commented on the situation.

The Cupa României champions enter the Europa League at the third round stage and they could not have got a more testing draw. Their victory in May was the side’s first top flight trophy since winning the same competition in 1993.

Universitatea Craiova come into this two legged fixture off the back of a defeat in the Supercupa and without a win in their opening three league fixtures.

Leipzig vs Universitatea Craiova – Players to look out for:

After a superb end to last season it is a surprise that the Frenchman was singled out for criticism last week on his approach to training.

Publicly chastised by Ralf Rangnick for his determination and effort, it will be interesting to see just how the 21-year-old answers the charges against him. 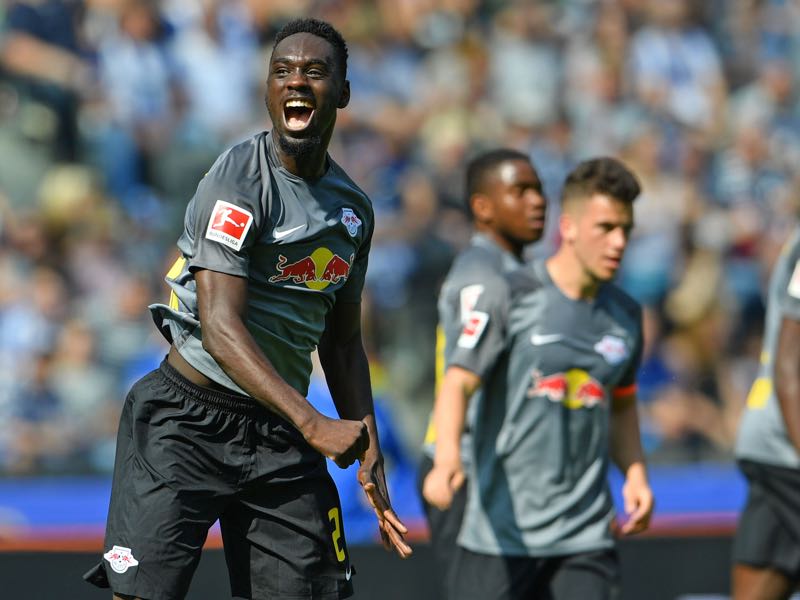 Jean-Kévin Augustin has been criticised this week by Head Coach, Rangnick – how will he respond? (Photo by Thomas Starke/Bongarts/Getty Images)

The attacking midfielder is the club’s captain, and after tasting victory last season in the Romanian Cup Final he will undoubtedly be aiming high in this competition.

With two goals in three Liga matches alreday, he could offer a moderate threat to a Leipzig side who are still in the latter stages of their pre-season training routine. 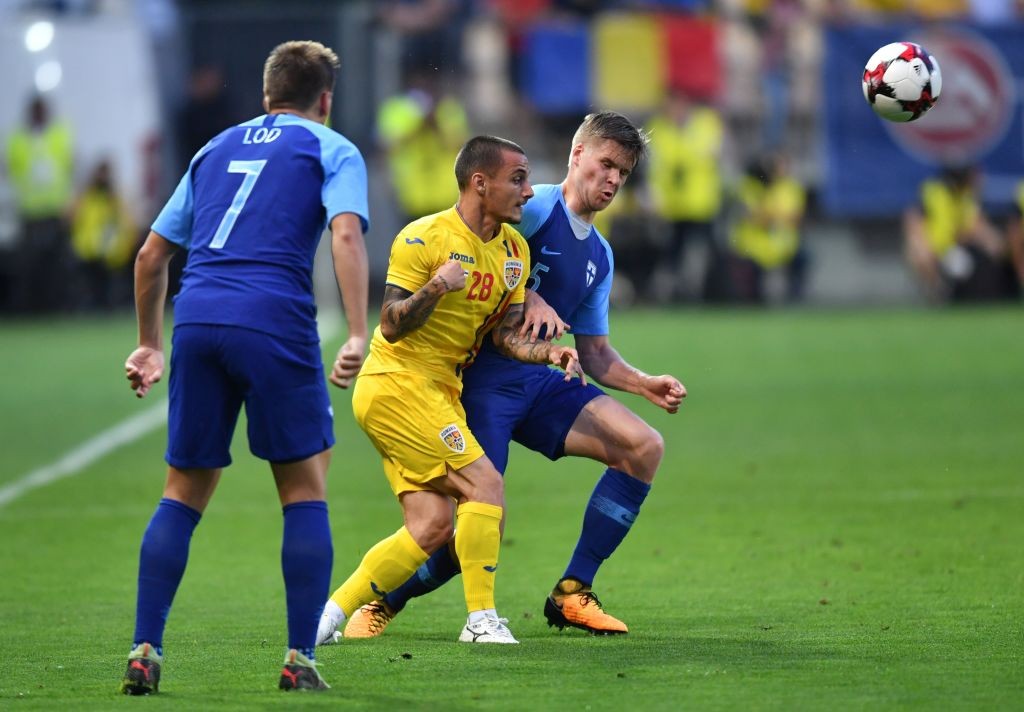