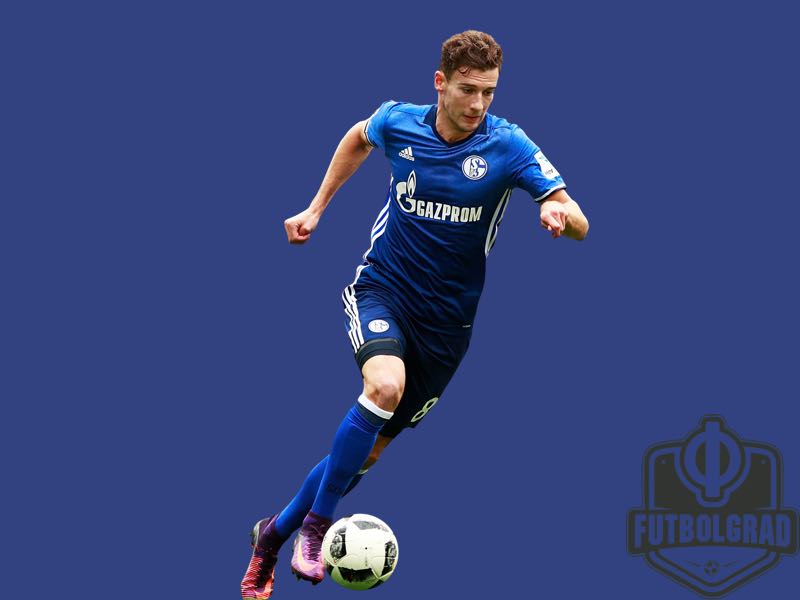 Leon Goretzka and the €10 Million Question

When Schalke host Bayern München on Tuesday night it could be the last time that Leon Goretzka will be playing at home against der Rekordmeister. The Schalke 04 midfielders contract will be up at the end of the season. Following his successful stint with the German national team at the 2017 FIFA Confederations Cup in Russia Schalke 04 could have easily sold the 22-year-old national team player this summer.

The midfielder was perhaps the most dominant player at the tournament scoring three goals and one assist in four games for die Mannschaft helping Germany win the Confederations Cup. During the competition questions about Leon Goretzka’s future were plentiful especially after his agent Jörg Neubauer was spotted at the airport in Munich—apparently to negotiate a pre-contract with Bayern München with the goal to force Schalke to sell Goretzka to Munich or run the risk to lose him on a free transfer. 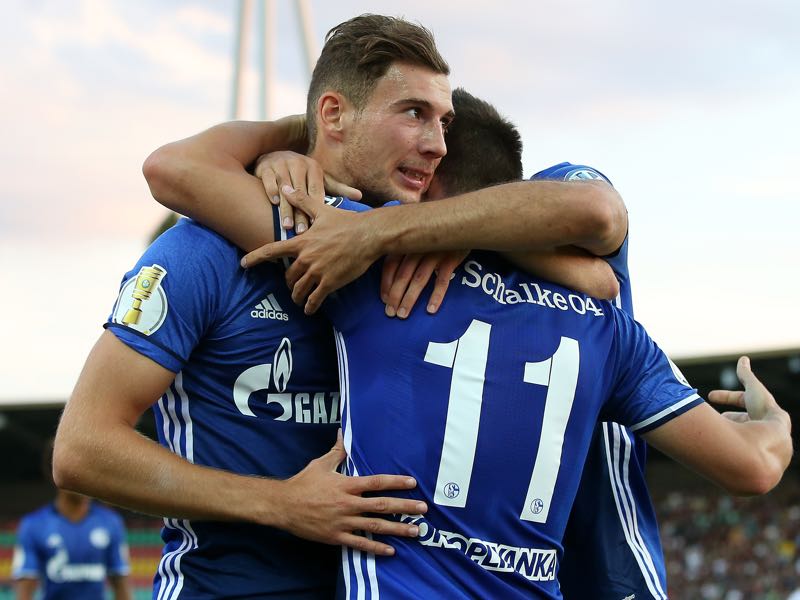 Leon Goretzka has the chance to become the new face of Schalke 04. (Photo by Ronny Hartmann/Bongarts/Getty Images)

Both the player and the agent later denied that Goretzka has an agreement in place with der Rekordmeister. The Futbolgrad Network has since then learned that Goretzka has indeed not decided yet where he will be headed next season. There is even a good chance that the midfielder could stay with the royal blues in Gelsenkirchen.

Goretzka has Denied an Agreement With Bayern Exists

Schalke’s sporting director is in fact banking on the fact that he can convince Goretzka to stay. The club has pulled out all stops to keep Goretzka. The first measure was to strip long-serving captain Benedikt Höwedes of the captaincy and hand it to goalkeeper Ralf Fährmann. The word in Schalke is that Fährmann would happily pass on the captaincy to Goretzka once the native of nearby Bochum has put pen to paper on a new contract.

That new contract is now also on the table. The German magazine kicker reported on Monday that Schalke have offered Leon Goretzka a contract worth over €10 million a season. A gigantic sum for the workers club. Goretzka would become the highest player of the club and the first player in the history of the royal blues to earn more than €10 million a year.

Kicker called the offer a new dimension, and there is some truth to that. Schalke would only become the third club in Germany, after Bayern München and Borussia Dortmund, to pay a player that sort of money. But recent politics at Schalke force the club to take the risk to keep Goretzka. Many fans have been unhappy about the transfers of former youth players such Sead Kolasinac, Julian Draxler, Leroy Sané and lately Benedikt Höwedes. They worry that the club could lose part of its tradition and that the current squad lacks faces the fans can identify with.

Schalke Want Goretzka to Become the New Face of Schalke 04

Sporting director Christian Heidel and new head coach Domenico Tedesco in the meantime are adamant that the club is in the process of creating new players that can act as the faces of this team. First and foremost Goretzka, whose signature under a new contract would be a symbol of a new Schalke. 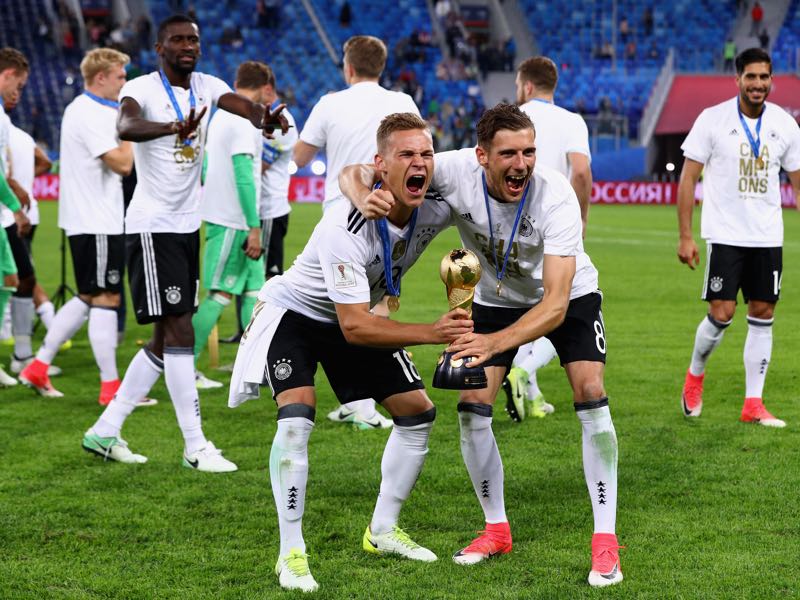 The question, however, is what Goretzka will do? A current national team player, who has abilities that Germany has not seen since the retirement of Stefan Effenberg, Goretzka will likely feature for die Mannschaft in Russia once again. A successful tournament will mean a wide choice of options next summer to sign a contract with one of Europe’s top clubs.

Currently, Bayern München, FC Barcelona, Real Madrid and Liverpool are closely tracking his development, and all four clubs could offer the kind of salary that would make €10 million appear like peanuts—not to forget a handsome signing-on fee. The decision is now Goretzka does he want to become a legend auf Schalke or make a move to one of Europe’s football royalty? We will find out soon.