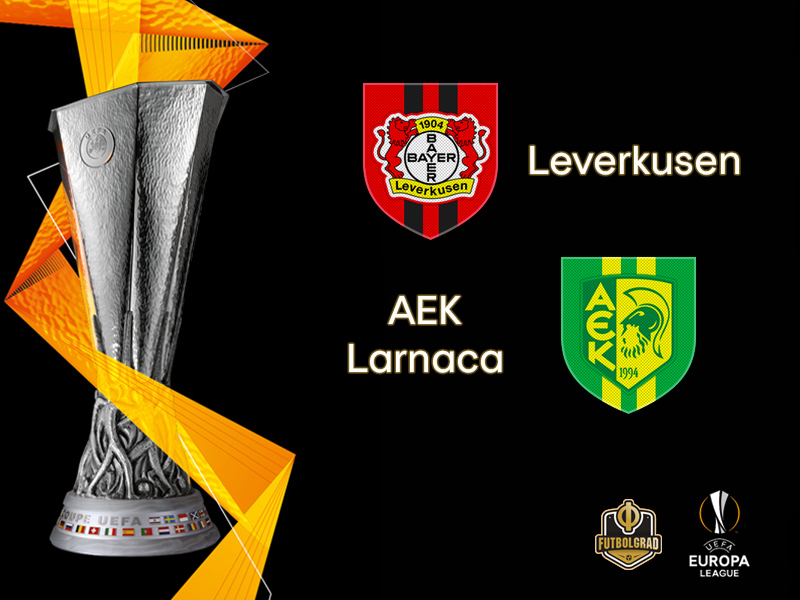 Leverkusen want to get back on track against AEK Larnaca

Bayer Leverkusen vs AEK Larnaca will take place in the BayArena in Leverkusen. (Photo by Lukas Schulze/Bongarts/Getty Images)

It has been a difficult start to the season for Leverkusen. In the Bundesliga die Werkself have collected just six points from the first six matches. On the weekend Bayer had a fantastic start against Borussia Dortmund, but the squandered a 2-0 lead in the second half to go down 2-4 after 90 minutes.

That defeat, in particular, has caused further consternation among Bayer supporters and has turned up the pressure on head coach Heiko Herrlich to deliver. Rumours now have it that Bayer’s management are considering replacing Herrlich with former RB Leipzig head coach Ralph Hasenhüttl.

As a result, Herrlich must now deliver and quickly. Up next will be Cypriot side AEK Larnaca in the Europa League – a competition that could win in importance should Bayer fail to reach the top four in the league once again.

Bayer Leverkusen kicked off their UEFA Europa League Group A campaign with a memorable 3-2 comeback win at Ludogorets, highlighted by two Kai Havertz goals. Like the match against Dortmund, it was a tale of two halves only in reverse – dominated in the first 45 Leverkusen turned the match around to walk away with three points from Bulgaria.

That result, give Herrlich some breathing room after Bayer had lost the first three games of the Bundesliga season. Two league victories – against Mainz and Düsseldorf – followed before Bayer once again dropped points against Dortmund. Hence, Bayer hope to double their points tally in the Europa League as they entertain an AEK Larnaca side that lost 0-1 at home to FC Zürich on matchday one.

AEK qualified for this season’s UEFA Europa League by winning the Cypriot Cup for the second time – and first in 14 years – after coming from behind to defeat Apollon 2-1 in the final. They are in Europe for the fourth successive season and in the UEFA Europa League group stage for the second time, having lost successive play-offs to Czech opposition in the last two campaigns.

It is the first time Leverkusen host, Cypriot visitors, their only previous match against a team from the island took place in the 1995 UEFA Intertoto Cup when they won 2-0 away to Nea Salamis Famagusta. AEK Larnaca, in the meantime, have positive memories from playing in Germany drawing Schalke 0-0 – they did, however, lose the return fixture 5-0.

Lanarca have only played two matches in the ongoing Cypriot First Division drawing Nea Salamis 1-1 and beating Omonia Nicosia 1-0. A decent Cypriotic side Lanarca should be just the right opponent for Bayer to rediscover their form, at the same time anything but a victory for die Werkself could bring the crisis to a boil in Leverkusen.

Leverkusen vs AEK Larnaca – Players to look out for:

Kai Havertz has been the difference maker for Bayer Leverkusen in recent weeks. The 19-year-old attacking midfielder has scored one goal and two assists in six Bundesliga matches as well as two goals in Leverkusen’s victory on matchday 1 of the Europa League against Ludogorets. A dynamic playmaker of the Michael Ballack school Havertz is a gem, who has a fantastic career ahead of him.

Australian-Greek forward Apostolos Giannou will be Larnaca’s dangerman. The 28-year-old forward was signed from Chinese club Guangzhou R&F in January and with two goals and three assists in six matches was an important player for Larnaca in the Europa League qualifiers. 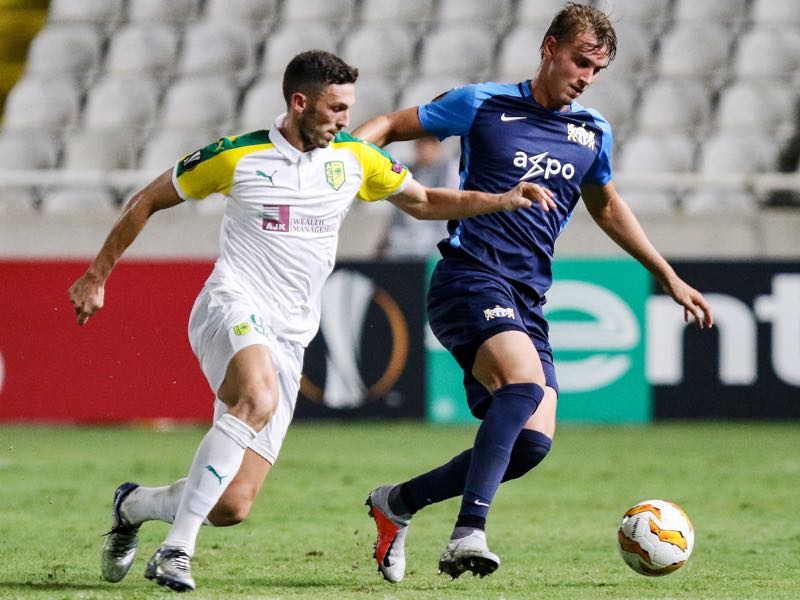