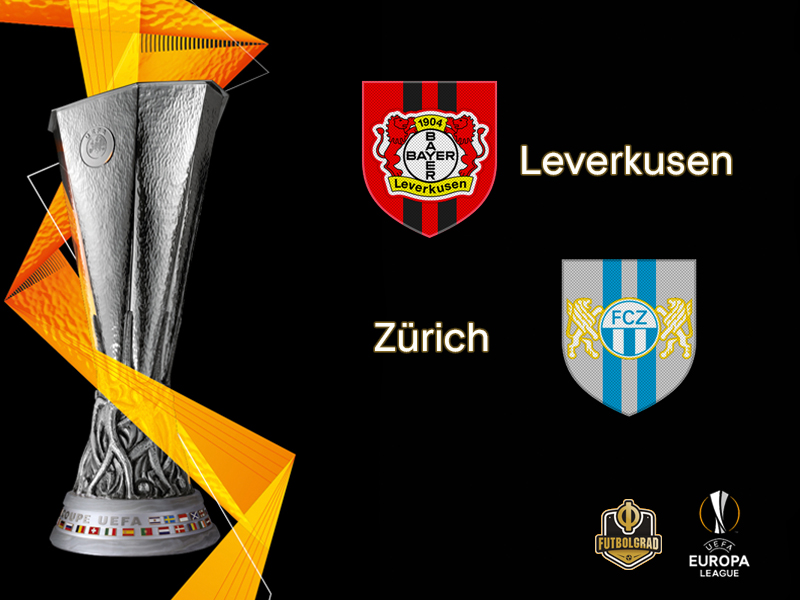 Bayer Leverkusen vs Zürich will take place in the BayArena in Leverkusen. (Photo by Lukas Schulze/Bongarts/Getty Images)

It has been an up and down for Bayer Leverkusen in recent weeks. Undefeated in the Europa League before the reverse fixture against Zürich Bayer’s Bundesliga form finally spilt over into the Europa League as die Werkself lost 3-2.

That result meant even more pressure for Bayer head coach Heiko Herrlich. Ahead of the match, it emerged that Leverkusen had been in contact with former RB Leipzig head coach Ralph Hasenhüttl – luckily for Herrlich Hasenhüttl seems to be unavailable at the moment.

Nonetheless, the Zürich result was bad news for the head coach. But his side responded well to the pressure sensationally beating Werder Bremen 6-2 and then dismantling Gladbach 5-0 in the small Rheinderby.

Bayer had scored 11 goals in two games and seemed to be finally on track. That was until this weekend when die Werkself faced Hoffenheim. Hoffenheim head coach Julian Nagelsmann outcoached Herrlich in Bayer’s 4-1 defeat.

“We are now stuck in midfield of the table,” sporting director Rudi Völler said after the match. “It is and will remain a difficult season,” captain Lars Bender added. The result against Hoffenheim suggests that the two previous games, although showing Bayer’s potential, were meaningless and that Herrlich simply might not be capable of steading the ship in the long-term.

All of that is potentially good news for Zürich. Der FCZ, however, have also been inconsistent since the Europa League meeting. The victory over Bayer was followed up with a 3-2 defeat to FC St.Gallen, a 2-3 victory over Red Star Zürich in the Helvetia Cup and, finally, a 5-2 victory over FC Luzern. As a result, FC Zürich are now third in the Swiss Super League standings three points behind Basel and 14 points behind Young Boys.

The question that is on everyone’s mind now is what Bayer and Zürich’s sides will show up on Thursday night? Both Bayer and Zürich have shown moments of brilliance this season, and while FCZ have been more consistent die Werkself are more talented and should, at least on paper, have enough to win this match.

Leverkusen vs Zürich – Players to look out for: 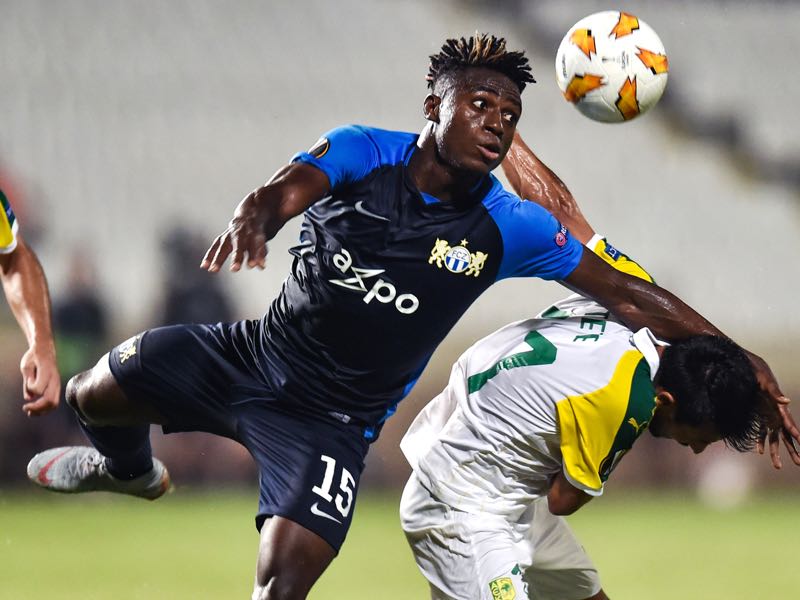 Loading...
Newer Post
Europa League – Apollon host an Eintracht side just one step away from the round of 32
Older Post
Borussia Dortmund learn valuable lessons in defeat to Atletico – Three thoughts from Atletico vs Dortmund