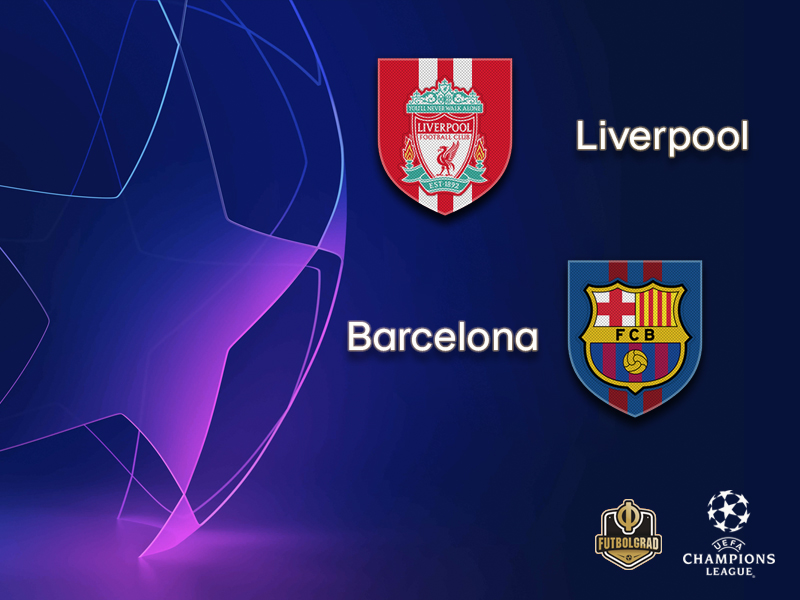 Liverpool hope for another miracle as they host Barcelona

Liverpool vs Barcelona will take place at the magical Anfield Road stadium in Liverpool on Tuesday night.(Photo by Michael Regan/Getty Images)

Liverpool’s history is full of comebacks. The 2005 Champions League final, where Liverpool overcame a 3-0 deficit to take the trophy from Milan is one example. Another is the comeback win against Borussia Dortmund in 2016.

“The situation with the 3-0 is obviously not the situation we want to have before the second leg. Two of the world’s best strikers are not available for tomorrow, and we have to score four goals to go through,” Jürgen Klopp admitted.

Nonetheless, the Liverpool head coach does not want to give up. “It doesn’t make life easier, but as long as we have 11 players on the pitch, we will try. You have to be perfect to beat them. It’s possible that this will be the last Champions League game of the campaign, so let’s celebrate it,” he added.

Klopp, however, will be without star strikers Mohamad Salah and Roberto Firmino. Even replacing one would have been difficult but to lose both makes the mountain that his side have to climb even more treacherous. The question for Klopp, how to replace the two forwards? One option is to play Daniel Sturridge in the number nine role and have the Dutch midfielder Georginio Wijnaldum moved to the wing.

Meanwhile, often criticised Divock Origi scored the game-winner against Newcastle this weekend. Perhaps Klopp will change formation for this one, and then there is also the fact that Liverpool can win the English Premier League on the weekend, which might mean that attention might have already shifted elsewhere.

That does not mean, however, that opponent Barcelona will sleep easy ahead of Tuesday’s game. “Obviously [Salah and Firmino] are important players. Every coach worries about the players they have missing. It’s always an important factor,” head coach Ernesto Valverde said in the pregame press conference today.

Furthermore, he also pointed out that deficits can be overturned. “In the Barça-PSG tie, everyone thought that if PSG scored away from home that they would be through, but Barcelona scored six. That’s why the game is important from the first minute.”

Hence, Barcelona will take this match as serious as possible. In fact, much will depend on the opening stages. Can Liverpool score Anfield could take over and another magic night awaits? The reality is that Barcelona have always been capable of scoring anywhere they went this season, and one goal will essentially end the dream of a comeback for the Reds.

Liverpool vs Barcelona  – Players to look out for:

Sadio Mané has been Liverpool’s most effective forward this season and the Senegalese forward will be the Reds’ biggest hope against Barcelona. The left-attacking player has managed 24 goals and five assists in 47 games this season. Scoring every 168 minutes he is the club’s biggest attacking threat but can he be dangerous without his two partners Mohamed Salah and Roberto Firmino? The truth will be revealed on Tuesday. 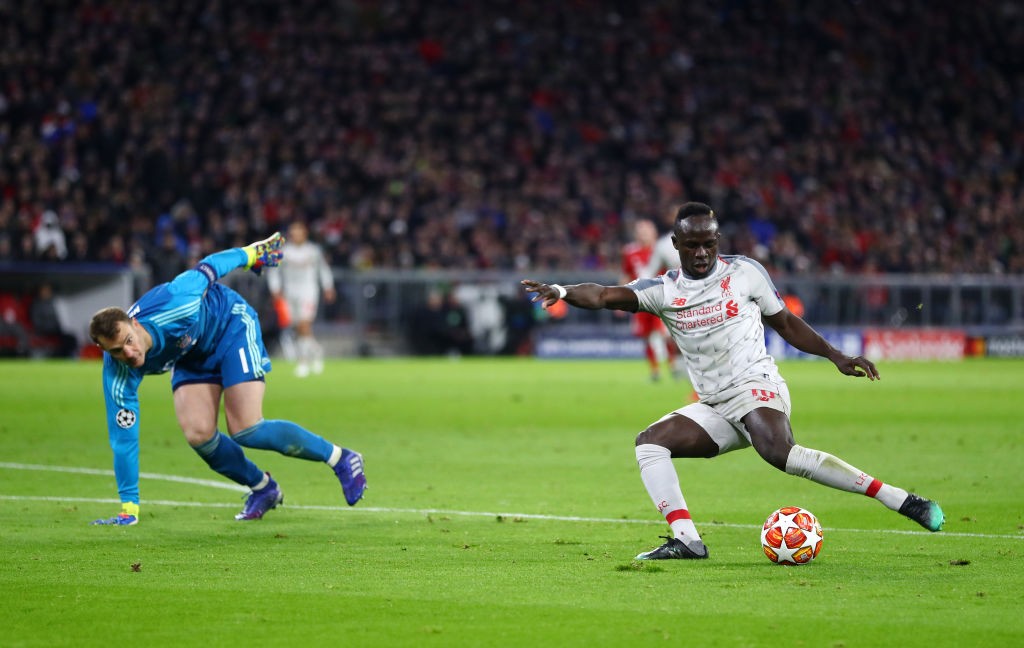 Former Liverpool striker Luis Suarez will be in the spotlight on Tuesday. The Uruguayan striker finally scored his first Champions League goal of the season in the first leg and was criticised by some Liverpool fans for celebrating his goal. Nonetheless, the Uruguayan is looking forward to his return to Anfield. “I think there will be more applause than whistles [from Liverpool fans]. Perhaps there will be people who are not happy, but you can see that people still have love for me,” he said on Monday. 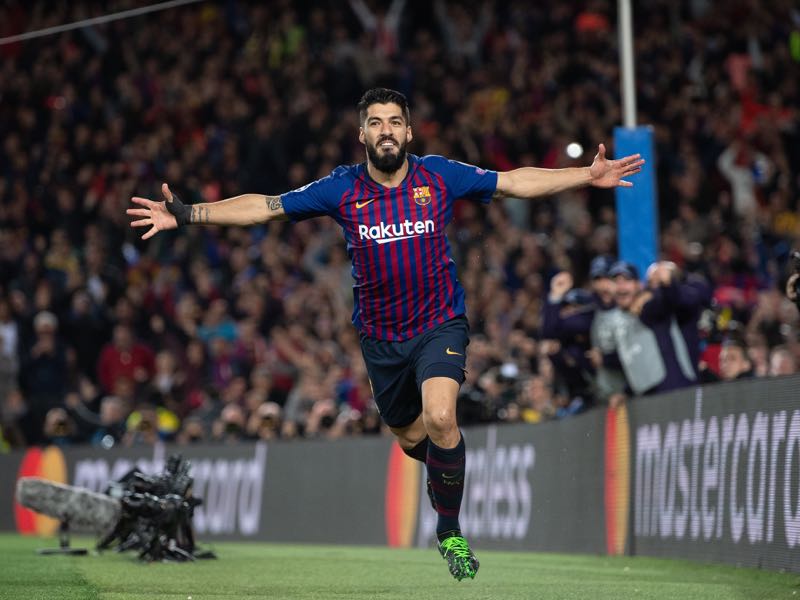 Luis Suarez of Barcelona celebrates after scoring his team’s first goal during the UEFA Champions League Semi Final first leg match between Barcelona and Liverpool at the Nou Camp on May 01, 2019 in Barcelona, Spain. (Photo by Matthias Hangst/Getty Images)