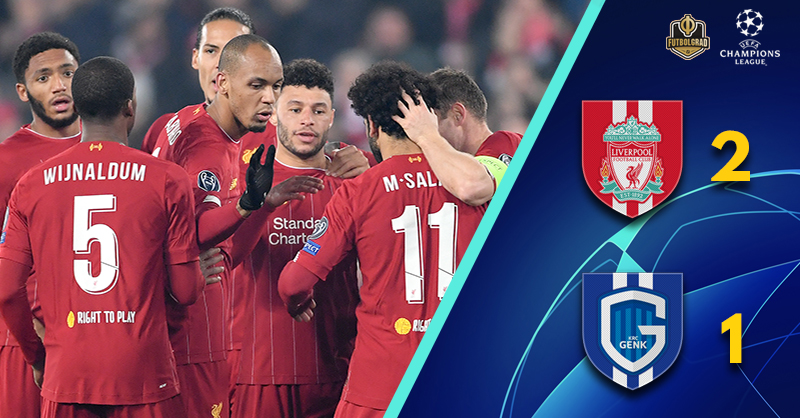 Liverpool were made to work for a 2-1 victory against a spirited Genk, Gini Wijnaldum and Alex Oxlade-Chamberlain on target for the hosts on a night when the European Champions were more misfire than fireworks.

It was ‘bonfire night’ in England, an evening of the year whereby the plume of fireworks and the smell of gunpowder fills the air. For the European Champions, it all started routinely, explosions of light were left to the Anfield sky and not its pitch.

That wasn’t to say Liverpool weren’t impressive, it took them only 14 minutes to register the opening goal. The initial moments of the game typified the Reds’ play under Jürgen Klopp.

Trent Alexander-Arnold and James Milner were as high as fullbacks could possibly be, causing their Belgian opponents all sorts of problems.  And, it was though their high-line that the hosts struck first.

Milner broke down the left flank, playing a clever one-two with Divock Origi the captain for the night fired in a low dangerous cross – Genk couldn’t clear their lines and Gini Wijnaldum flicked the ball into the net.

Liverpool were ahead and cruising in third gear. Alex Oxlade-Chamberlian and Naby Keita looked to attack whenever they got the chance, but Mohamed Salah and Origi couldn’t find the golden touch needed to make it two.

A lack of clinical finishing was to punish the Reds as the first half drew to a close. Bryan Heynen whipped in a wonderful cross that Mbwana Samatta met with precision.

The Tanzanian caused Liverpool a number of problem in the previous fixture and he showed his ability once again, guiding his header into the top corner. Virgil van Dijk almost regained the lead for the Reds with a header of his own on the stroke of half time, but the teams left the field at the break with the scores tied.

Unfazed by leaking goals of late, Liverpool continued the measured approach that has served them so well over recent weeks. Stretching the play the hosts waited for the opportune moment to strike, it took a matter of minutes – eight to be precise.

Salah showed his strength, holding off a challenge from Jhon Lucumí, the Egyptian picked out Oxlade-Chamberlian on the edge of the area. The midfielder swivelled and stroked the ball past an outstretched Gaëtan Coucke.

Could the hosts now defend was the question, they had looked susceptible to a Belgian counter? The visitors continued to ask questions, Liverpool didn’t have it all their own way. But like their Merseyside hosts, Genk couldn’t convert opportunities in the final third into an actual goal. 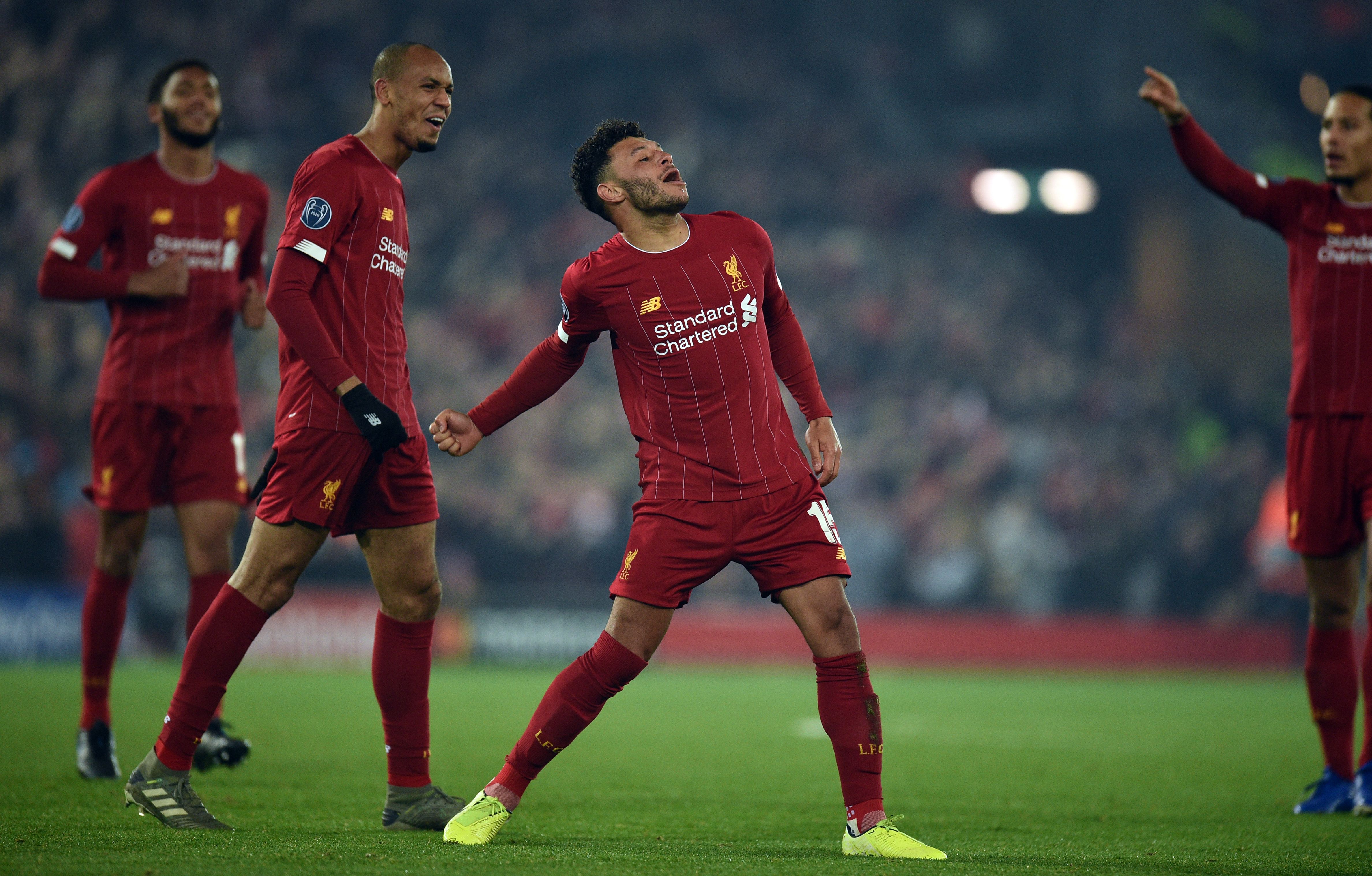 Impressing one again in the Champions League, the midfielder once again scored. However, his night’s work was determined just by his ability to score – the midfielder showed just what he can bring to the team in terms of build-up play, let alone his scoring prowess.

Another player bringing his form from the last matchday into this was Genk’s powerful forward, Samatta. There aren’t may attackers who can cause Liverpool’s backline a multitude of problems, but over two fixtures the Tanzanian certainly did. A wonderfully well-taken goal the highlight of the visitor’s night.

It was the Dutchman who opened the proceedings with a deft flick into the top of the Genk net and he never looked back. Driving forward from the midfield he complimented the just as impressive Naby Keita and Fabinho.