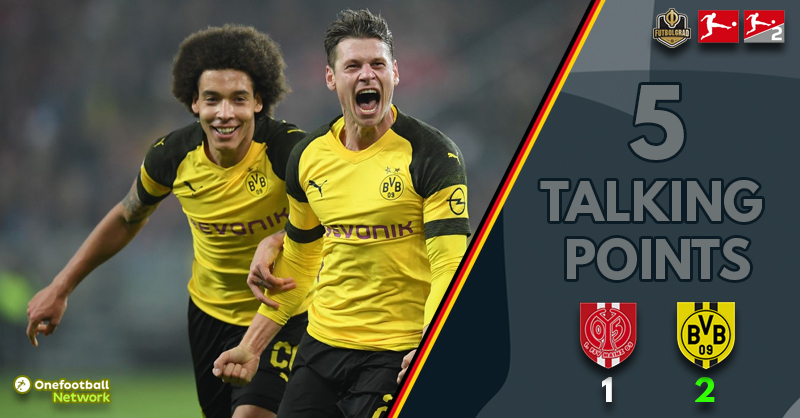 Opel Arena – Dortmund v Mainz ended 1-2 after a hard-fought and entertaining encounter. Paco Alcácer came off the bench to put the Black and Yellows ahead, Robin Quaison equalising soon after before a fine Lukasz Piszczek strike gave the visitors all three points.

Super sub does it again

Mario Götze started up front for Borussia Dortmund and struggled to have any impact in the first half. He tried hard to get involved after the break but was guilty of over hitting simple passes in a frustrating performance.

Making way for Paco Alcácer in the 64th minute, it would take just two minutes for the Spanish striker to put Dortmund ahead after he finished from close range following a trademark fast break. 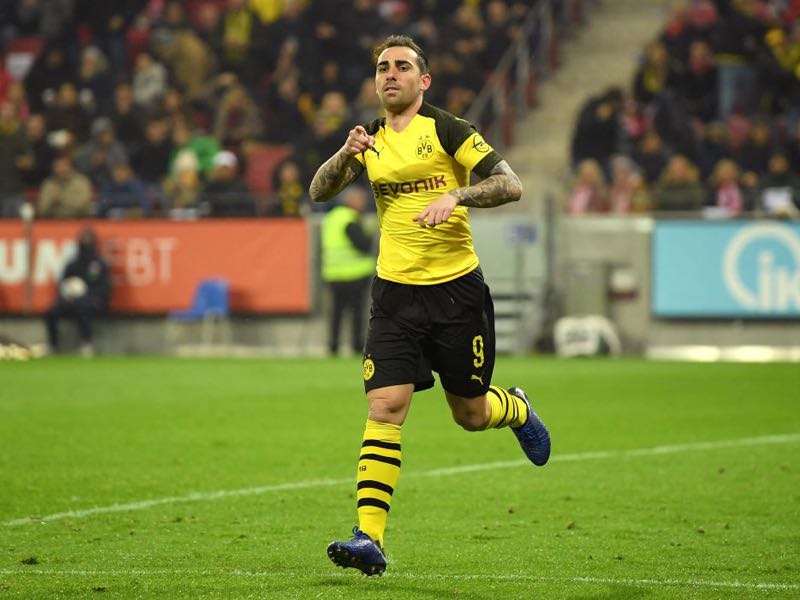 It continued an incredible run for Alcácer who scored his ninth Bundesliga goal in just 262 minutes of action. We have seen Dortmund substitutions have an impact on countless occasions this season and it doesn’t look like ending any time soon.

Mainz lined up with a 5-3-2 formation for the first time this season, Alexander Hack making his first Bundesliga start of the season in central defence between Stefan Bell and Moussa Niakhaté. It was an acknowledgement of the respect Sandro Schwarz had for Dortmund’s attacking threat.

Despite Dortmund getting on the front foot early and Mainz giving away cheap possession, the hosts were not punished and grew into the contest. Enjoying sustained periods of pressure before and after half-time, Mainz conceded in the blink of an eye and couldn’t hold onto a point after Quaison’s equaliser.

Lucian Favre praised Mainz’s tactics and organisationafter the match and will be thankful for escaping with the victory. It was a close match with seven shots on target for each club and the xG in favour of Borussia Dortmund 1.15-1.08.

With Mainz’s tactics clear and well executed, it wasn’t going to be easy for Dortmund and so it proved. Jadon Sancho and Jacob Bruun-Larsen wanted to create one-v-one opportunities against Bell and Niakhaté but the Mainz wing-backs were playing deep to offer assistance.

Marco Reus tried to get around the lack of space Mainz were allowing between their defence and midfield but he was largely held in check. Jean-Philippe Mateta was dangerous up front with Manuel Akanji and Dan-Axel Zagadou both having strong games to nullify the threat.

In the end, the winner came from a sensational Lukasz Piszczekstrike which highlights just how difficult a match this was for the Bundesliga leaders. Mainz threw everything they had at Dortmund in extra time but couldn’t breach the Dortmund defence who held firm.

Mainz fall behind in the blink of an eye

Mainz had a good chance to take the lead when Alexander Hack headed Pierre Kunde’s cross at Roman Bürki. With 30 seconds they were 1-0 down.

Dortmund broke free with Jadon Sancho’s through ball finding Marco Reus who crossed to an unmarked Alcácer who couldn’t miss. Robin Zentner might have done better to come off his line, but it was a painful reminder that you can’t fall asleep against Dortmund.

Mainz were slow to react in transition and the analysts will be busy studying the video to break it down and ensure they learn from this experience.

The Dortmund supporters had double the reason to cheer after the final whistle with news coming in that Fortuna Dusseldorf had scored late to earn a 3-3 draw at Bayern Munich.

Borussia Monchengladbach can cut Dortmund’s lead at the top of the table to four points with a win against Hannover on Sunday afternoon, but that’s a minor subplot in the grand scheme. 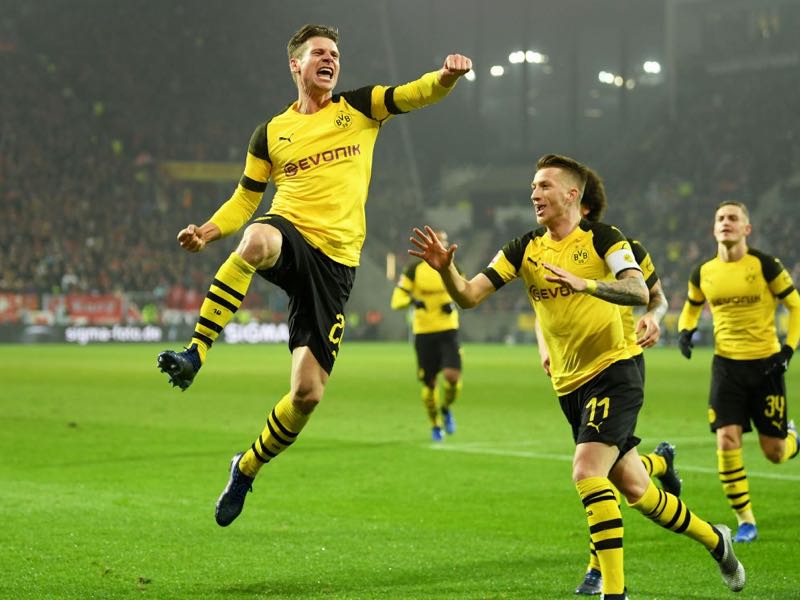 Dortmund extended their lead over FC Bayern to nine points, a significant lead after Matchday 12. If you had any reason to believe we didn’t have a title race on our hands, take a reality pill because this is shaping up to be the best Bundesliga season in recent memory. 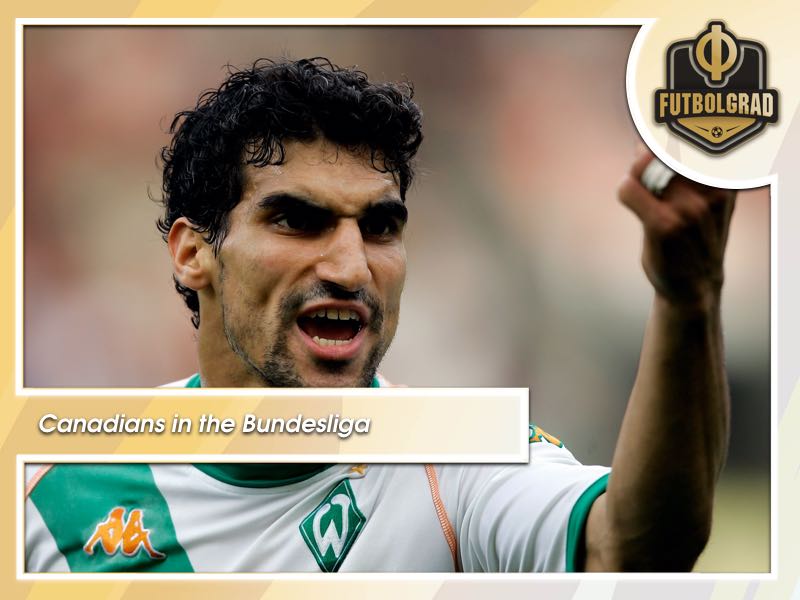