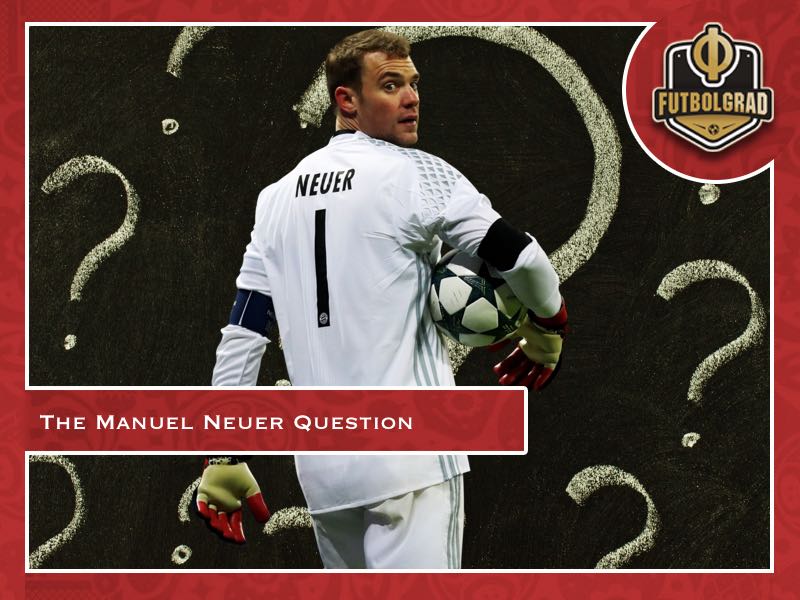 Manuel Neuer – Will he be ready for the World Cup?

Manuel Neuer is back in practice, but will he be fit in time to participate at the World Cup? Furthermore, how will Bayern München head coach Jupp Heynckes handle the situation with Neuer coming back but second keeper Sven Ulreich presenting himself in fabulous form? Will Ulreich be forced to sit on the bench when Bayern face Eintracht Frankfurt in the DFB Pokal and play a potential Champions League final in Kyiv? Could Ulreich, in turn, benefit from Neuer’s injury and make Germany’s World Cup squad?

Those are questions upon questions in the final weeks before Germany national team coach Joachim Löw will nominate his preliminary squad in Dortmund on May 15. The German magazine kicker in the meantime put the question on who Löw should nominate to the readers. Their verdict is clear Löw should take both Manuel Neuer and Sven Ulreich to the World Cup.

It would be the first time that Germany would nominate two keepers from the same club. Furthermore, Ulreich would deserve the nomination, but will likely only feature should Neuer not be fit to play. The likeliest scenario is that Löw will nominate both Ulreich and Neuer for the preliminary squad in order to be ready should Germany’s captain fail to pass the fitness tests at the training camp in South Tyrol.

Losing Neuer would only be a blow at a first glance

Losing Neuer ahead of the World Cup would be a major blow at a first glance only. Germany are among the favourites when it comes to World Cup Betting Odds and will remain so even without Neuer. The reason for that is simple – Germany like no other nation has incredible depth when it comes to goalkeepers.

With Barcelona keeper, Marc-André ter Stegen Germany have another world class keeper in their midst. In fact, the 26-year-old has conceded just 21 goals in 34 La Liga games, which ranks him second among La Liga goalkeepers just behind Atlético Madrid’s Jan Oblak.

Like Neuer, ter Stegen is also a ball playing keeper and with a pass completion rate of 80.1% ranks just behind teammate Lionel Messi. In terms of traditional goalkeeping stats ter Stegen ranks eighth in La Liga with 91 saves made– a fantastic statistic given that ter Stegen plays for the best team in the league. 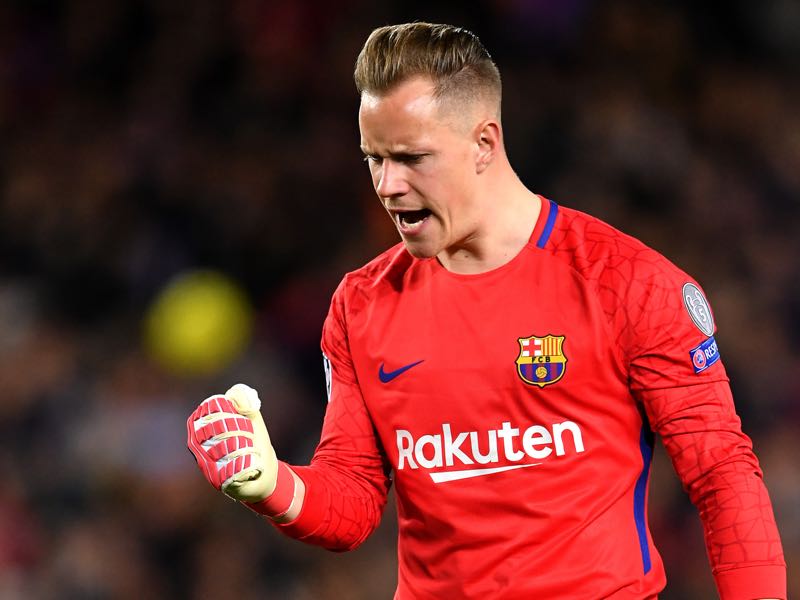 Like Neuer, at Bayern, ter Stegen plays at a top team and, therefore, should have no problem handling the pressure of playing at the World Cup in Germany. In fact, the keeper was one of the key players in Germany winning the 2017 FIFA Confederations Cuplast summer and is already seasoned when it comes to competing in Russia.

Hence, in the worst-case scenario, Joachim Löw should not have any problems to replace Neuer. But how will Bayern handle the situation in the coming weeks?

Ulreich will play the key games for Bayern

Even if Neuer should not make it back the 32-year-old will want to push for playing time to at least give it a shot. Bayern head coach Jupp Heynckes is, therefore, expected to play Neuer in one, or maybe both, of Bayern’s final Bundesliga games. In the DFB Pokal final against Frankfurt and in a possible Champions League final in Kyiv Ulreich, however, would be the starter.

That in turn will make it difficult for Löw to look past Ulreich when it comes to his World Cup squad. Bayern’s number two, in fact, has been phenomenal this season.

In 27 Bundesliga games Ulreich managed 12 clean sheets and leads the Bundesliga in that categorytogether with Borussia Dortmund goalkeeper Roman Bürki and Schalke keeper Ralf Fährmann, who have both played more games then the Bayern keeper. 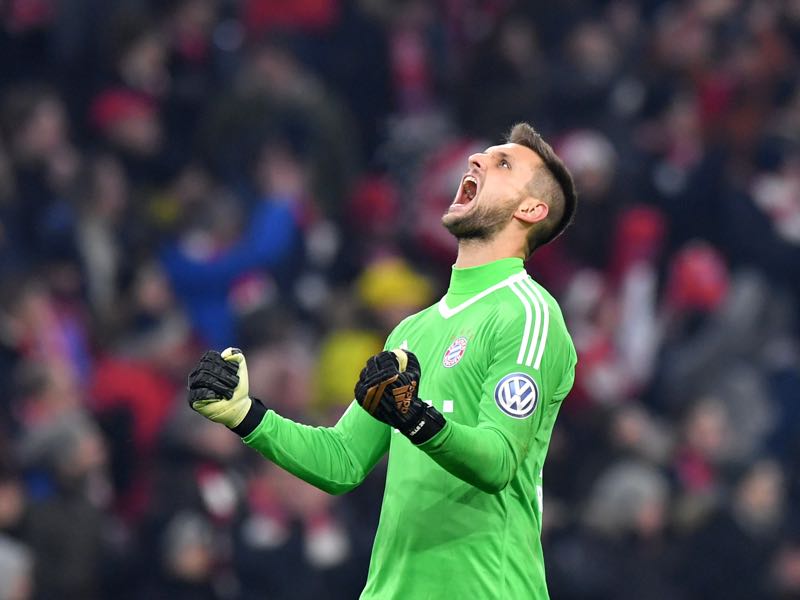 Those numbers will also calm down Jupp Heynckes ahead of Bayern’s key games. The 72-year-old knows that Ulreich is a reliable keeper and at the same time does not want to risk Neuer in big games yet. Hence, Ulreich will be playing in the DFB Pokal final and will also feature should in Kyiv should Bayern manage to overcome Real Madridon Tuesday night.