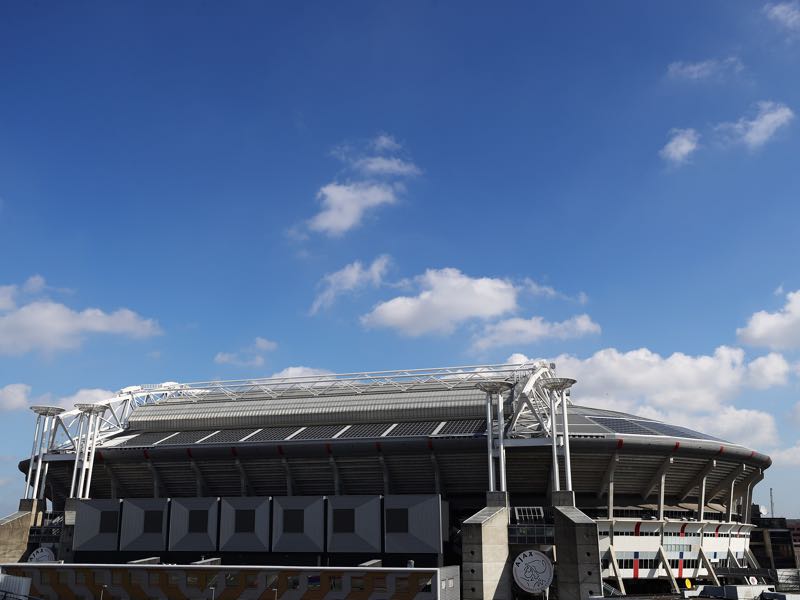 Oranje boven, Oranje on top, used to be a common chant at national team games of the Netherlands. The most successful country to have never won the World Cup the Netherlands have had a massive footprint on the history of the match. Like no other country the Netherlands have produced players, coaches and clubs that changed the way we play football today. The Netherlands, Johann Cruyff and Ajax Amsterdam have in many ways invented modern football.

Up until the 2014 World Cup, the Netherlands were considered one of the top countries on the planet. They finished that World Cup in third place just narrowly missing out on the final. The last three years, however, have been one of decline. Carried by the last golden generation and an Arjen Robben performance that was out of this world the Netherlands in Brazil were excellent.

The problem was though that this was a team at its peak. Furthermore, a generation gap was developing the likes of Robben, Robin van Persie and Wesley Sneijder were entering the twilight of their careers. Younger players like Quincy Promes, Memphis Depay and Daley Blind have not been able to replicate the consistent world class displayed by their previous generation. There are signs that the next generation could be once again a golden one, but that will be too little and too late to qualify for this World Cup.

This imbalance has been particularly evident in the group match against France where the Netherlands were ripped apart. It was the latest disappointing result in Group A of UEFA World Cup qualification. Ranked fourth with just ten points out of seven games the Netherlands need to win every game now to keep alive their dream of next summer’s World Cup. Beating Bulgaria would allow them to leapfrog the Lions and remain in the hunt of second placed Sweden, who are facing Belarus on Sunday.

Bulgaria in the meantime will have their very own aspirations. Having defeated the Netherlands in March in Sofia, the Lions will want to keep their own World Cup dream alive. Bulgaria have not qualified for the World Cup since France 1998. These days are a long way from the golden generation that made the country one of the top sides of South Eastern Europe in the 1990s. The recent emergence of Ludogorets Razgrad and restructuring of Bulgaria’s club football has brought a small renaissance to football in the country, however. Whether it will be enough to see off the likes of the Netherlands for the second time in a row remains to be seen though.

Netherlands vs Bulgaria – Players to look out for:

Arjen Robben may be the last Netherlands player, who can be classified as world class. This has been particularly evident in the Netherlands’ thrashing by France on Thursday. The Bayern München winger was the only player in orange, who was able to stem the tide on that evening. The now 33-year-old Robben, however, is now entering the twilight of his career and with very few players coming through the ranks at the Netherlands that can display Robben’s consistency every night Oranje fans will worry about the day that Robben hangs up his boots. For now, Robben seems still on the top of his game and as a difference maker can create that particular moment that makes the difference between victory or defeat.

Bulgaria’s captain Ivelin Popov is the heart and soul of the national team. The 29-year-old Spartak Moscow attacking midfielder has scored 14 goals in 68 games for Bulgaria. He was also a significant part of the Spartak Moscow side that won the Russian championship last season scoring two goals and four assists in 22 Russian Football Premier League games. Used right behind a natural striker at Spartak Popov is utilised in a more attacking role for the Bulgarian national team playing as a striker. 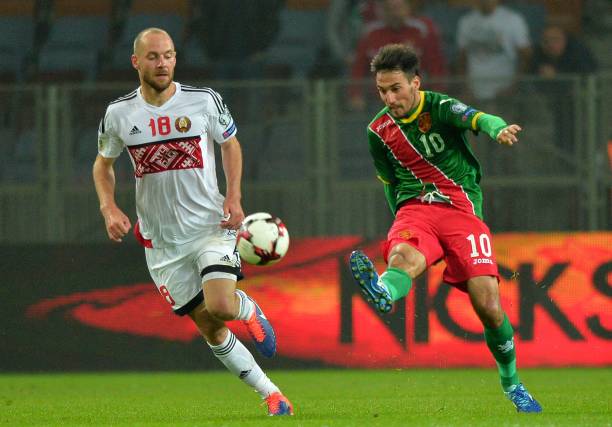