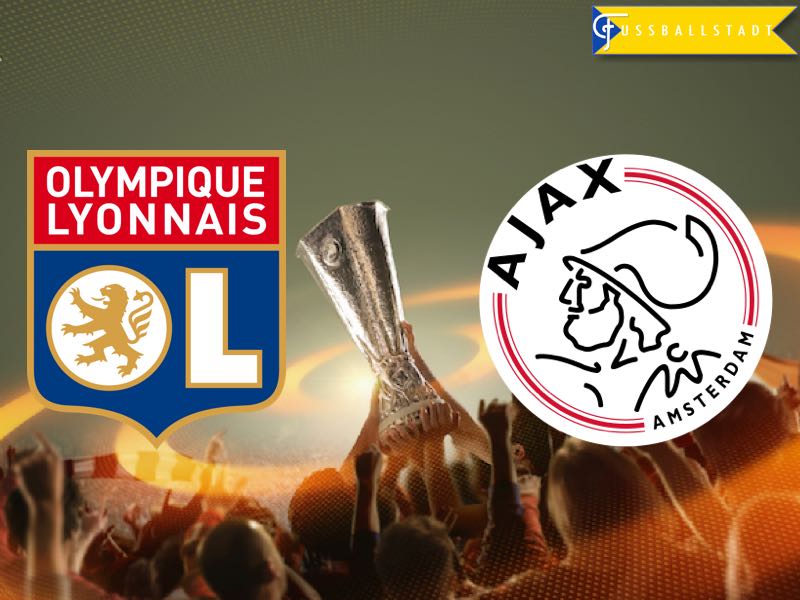 The only former winners left in the competition, Ajax now have the opportunity of reaching a final once again. With a display of total football eight days ago inside the Amsterdam ArenA, it will take a gargantuan performance by Lyon to overcome the odds and reach the final in Stockholm.

Corentine Tolisso, Mapou Yanga-Mbiwa and Mouctar Diakhaby have all given Bruno Génésio the heaviest of headaches coming into this tie. Unavailable for selection in this crucial second leg the Lyon head coach is short of options. What could make his day even worse would be the news that, once again, Alexandre Lacazette is unavailable. Absent from the first leg their talismanic striker is key to any revival hope Les Gones may have. Trailing 4:1 from the first leg the Frech side were swept aside by a young but impressive Ajax team, was it not for an important away goal, scored by Mathieu Valbuena, The Kids would retain a little chance of possibly progressing. What Lyon can take heart from is that goals are readily available at home this season inside the Stade de Lyon, three goals on Sunday versus FC Nantes showed the watching fans that ‘mission impossible’ might not be that impossible. While goals are easy to come by recently for Olympique, unfortunately for them, their defence has also been weak. A thrilling Ligue 1 fixture at the weekend may have shown that Lyon can score, but crucially it also showed they could concede—3:2 the final score.

In stark contrast to their hosts, Ajax will welcome back two players suspended for the first leg—Nick Viergever and Joel Veltman. Their return will undoubtedly boost an already strong defence and make it difficult for Lyon to find three goals without reply, to take this fixture into extra time. With the first leg scoreline favouring the Dutch side, they will have to be careful not to coast along – Only last week head coach Peter Bosz commented: “it could conceivably have finished 9:4 or even 12:6”. What this talented side do have is an attacking prowess that thrilled a watching Europe, this could be the most exciting Ajax side since the squad that won the UEFA Champions League back in 1995. If de Godenzonen manage to keep their cool on Thursday evening and progress into the final, they will be the favourites to lift the trophy. Their weekend warmup for this semi-final matchup saw them brush aside the Eredivisie’s bottom side, Go Ahead Eagles Deventer – once again scoring four goals, this time without reply. Their free-scoring nature has not been confined to just recent results, Ajax have only conceded nine goals in over 900 minutes of football, scoring a remarkable 29 goals, a positive difference of 20. Needless to say, Lyon have their work cut out on Thursday to overcome the aggregate score.

Olympique Lyon vs Ajax – Players to look out for:

The talented Burkina Faso winger is currently only on loan to Ajax from English Premier League champions elect, Chelsea. During the 36 games he’s played for de Godenzonen he has managed to find the net on 13 occasions while assisting six times—a tremendous contribution throughout the season was underlined by his display in the first leg of this semi-final. Scoring midway through both halves he also found time to assist top scorer Kasper Dolberg. A traditional winger, Traoré is happiest when cutting inside and taking on opponents at speed – however, with a wicked long shot as well as an ability to hold the play up if required he will bring a threat once again to Lyon, the French side will need to keep him in close check. 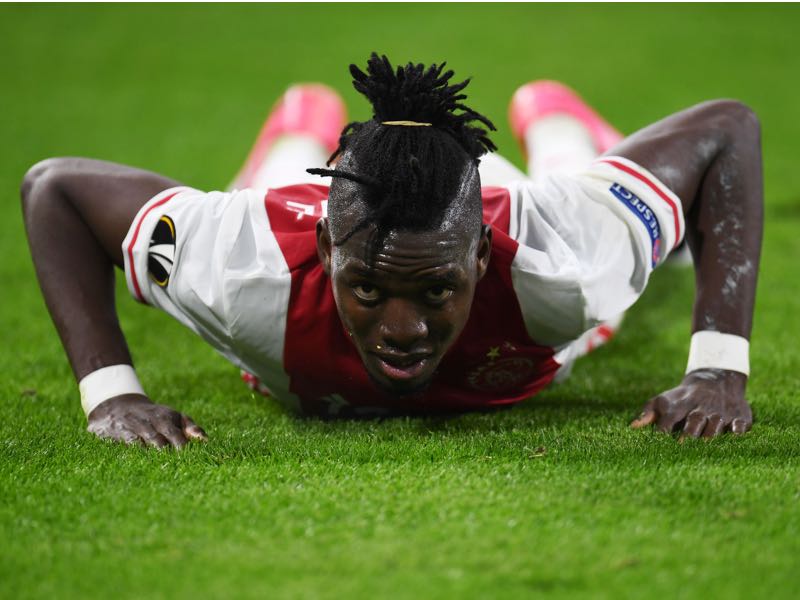 With Lyon trailing from a demolition in Amsterdam they will need their star man to be firing on all cylinders should they have any hope of overturning this first leg scoreline. In the Europa League, this season he has four goals from 13 shots, seven on target, Lacazette has been dubbed the best striker in this year’s competition justifiably. Ajax will need to be wary of this skilful attacker as he can hold up play or attack with speed. When it comes to finishing he can be deadly from both inside and outside the box, which makes him an all-around goal scoring threat. 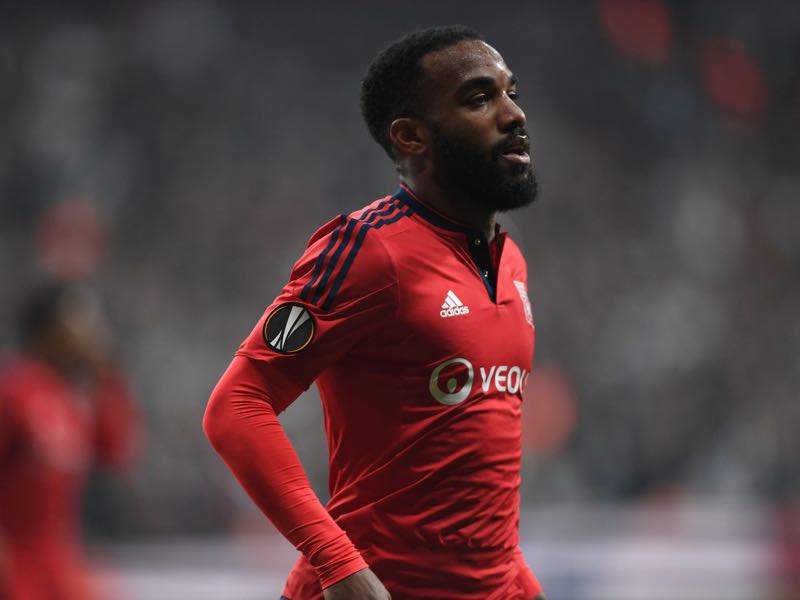