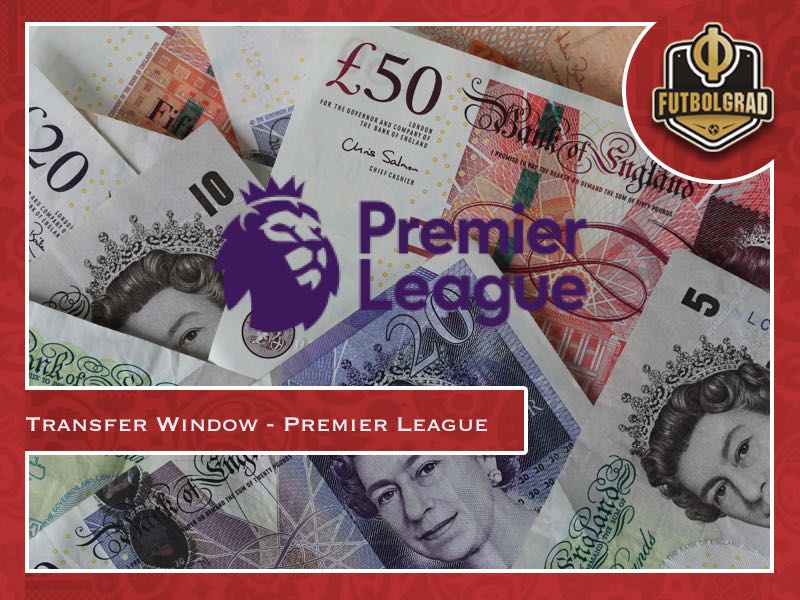 Has the Premier League scored an own goal with the Transfer Window?

Love it or loathe it, the transfer window is an integral part of modern football. Fans, managers and even players must feel both emotions in equal measure, due to the intense scrutiny, pressure and significance that each year’s window brings. For the media, on the other hand, it is a fantastic opportunity to create tension and stories where really there are none. The biggest story this summer, however, doesn’t even involve a specific player or club.

Closing the transfer window early is a positive development

The Premier League’s decision to have the transfer window ends before the season kicks off was seen as a positive development by practically everyone in the game. It would put an end to the, frankly, ludicrous situation where people would be playing for a team on the opening game, knowing they could well be pulling on the opposing team’s strip the following weekend.

It also means that managers are able to more fully prepare for the entire season because they know what they have to play with when the first whistle is blown. When they went out and announced that they would be doing this last autumn, the EPL may have assumed that the other major leagues would follow suit.

However, that has not been the case; only Italy’s Serie A has taken a leaf out of their English counterpart’s book by closing their window on August 18,—a day before their curtain-raiser. That is still more than a week after the Premier League closed theirs, meaning that, though the English window slammed shut last Thursday, the transfer market in the rest of Europe was (and is) still very much open for business. So, what impact will that have?

Handing the Advantage to Europe

Other than in Italy, managers of other major European clubs have an extra twenty days to conduct their business. This has several implications. As the deadline approaches, as a rule, prices increase because clubs become increasingly desperate to get their man over the line and into their club.

When it is a level playing field, this goes both ways; but in negotiations between EPL and European clubs, as most Premier League transfers were, the non-EPL clubs had a bargaining advantage because they were under a lot less pressure to drop the price.

This results in either deals just not being done (Spurs are the first EPL team to have bought no one in a summer window) or clubs being forced to pay a premium. There are deals that have gone through as normal, and managers will be happy with their business in varying degrees.

For instance, Klopp has had a very successful summer, particularly in finally addressing his club’s keeper situation. For others, it does serve as a ready-made excuse as to why they have failed to improve their teams in the way they would have wanted, which would conveniently ignore the fact that they were the most vocal people who wanted it changed.

Alisson was added early on this transfer window by Liverpool. (FILIPPO MONTEFORTE/AFP/Getty Images)

The biggest disadvantage for Premier League clubs, however, is one that could well become evident in the next week or two. English top-flight clubs cannot bring anyone else in, but there is nothing stopping their stars from being poached by those across the English Channel. Take Chelsea, for example. They could realistically lose a handful of their best players with no means of replacing them until December. By then, any aspirations of finishing in the top four could be over.

Furthermore, Bundesliga clubs, in particular, have been somewhat reluctant to get all their business done early, as they usually do. Instead, top managers like Schalke’s Christian Heidel have identified the closing of the transfer across the Channel as an opportunity. Bundesliga clubs know that Premier League clubs need to cut players from their bloated squads and as such the price will drop significantly as the market has now become a buyers market.

Hence, many German clubs, like RB Leipzig, Schalke and even Borussia Dortmund are now on the market to fill spots in their squads for Premier League players looking for playing time.