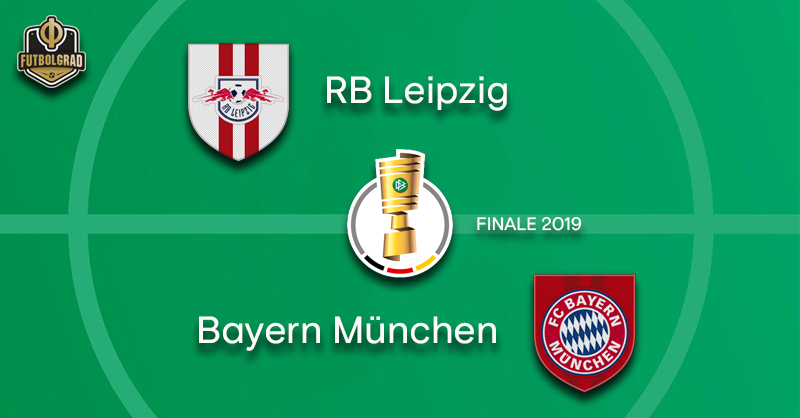 New money meets old money on Saturday for Germany’s grand season closure. For the first time since being founded RB Leipzig have reached the final of a major competition, and while according to football betting tips Leipzig are the underdogs against Bayern there is a good chance that they could upset the apple-cart.

Established in 2009 when Red Bull bought the fourth division licence from SSV Markranstädt RasenBallsports Leipzig’s ambitions have been clear from the very moment of the club’s foundation, to become a major competitor not just in Germany but in Europe. Three years ago the club finally managed to reach the Bundesliga and has since finished in the Champions League spots twice.

Ultimately, however, the goal is to challenge for the Bundesliga title and to become a competitive club in the Champions League. It is for that reason that the DFB Pokal final on Saturday is important for Leipzig. “The two best teams of the second half of the season will play against each other,” RB Leipzig goalkeeper Peter Gulacsi said in an interview to kicker this week.

“It would be the crowning achievement of an already excellent season,” interims-head coach and sporting director Ralf Rangnick said this week. Leipzig, after all, had been the most consistent team in the Rückrunde after German champions Bayern München.

As a result, Leipzig finished third and qualified for the Champions League. But the title in Berlin would be a magnificent achievement for this club. How they will win, it remains to be seen. One question mark is behind the double-pivot where either Konrad Laimer and/or Taylor Adams will play a central role besides Kevin Kampl.

Either option, however, would provide a strong midfield. Meanwhile, RB Leipzig are aware that Bayern will want to both correct losing the final to Eintracht Frankfurt last season and also put Leipzig in its place. “We are aware that they want to put us in our place,” Rangnick said.

“Of course, RB Leipzig will be our next big competitor,” Bayern head coach Niko Kovac said. “They have developed a very good structure, and their success is closely tied to Ralf Rangnick,” he added.

For Kovac, in the meantime, the game against RB Leipzig could be another deciding match in terms of how his career will proceed. Bayern’s decision makers, after all, still have not completely decided whether to continue with Kovac. But a title in Berlin would make it almost impossible for Bayern to fire their coach after he has already secured the Bundesliga title.

Could the discussions on whether Kovac is allowed to continue or not affect Bayern’s performance on Saturday? “This discussion does not matter to us at the moment,” forward Robert Lewandowski said. “No matter what happens, what is written or spoken – we have to do our job and concentrate on the cup final.”

Kovac is not the only thing on the line. After all, RB Leipzig want to set the tone for years to come and announce themselves on the big stage. Bayern, in the meantime, want to put their up and coming rivals in place early on. In some ways, it is a match of old against new, Bayern against their new noisy rivals and, therefore, a game of old money against new money.

Whether Tyler Adams will start remains to be seen. The 20-year-old US national team player had a meteoric start in the Bundesliga but has recently struggled with injuries and only returned the squad on matchday 34. It, therefore, remains to be seen whether Adams will start against Bayern on Saturday. But either way, Adams could have an impact in what will be his first major final at some point throughout the 90 minutes. 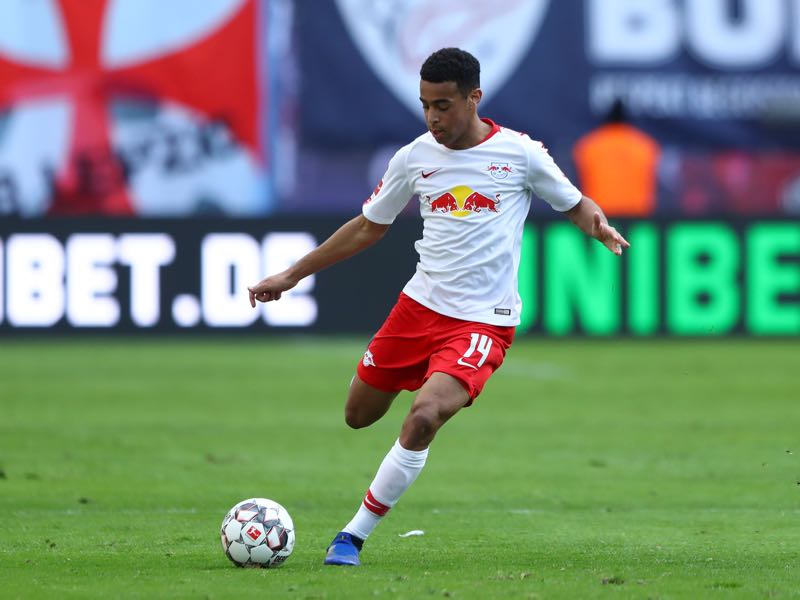 Midfielders are important, and Thiago might be the most important midfielder in the Bundesliga. The Spanish national team player can dominate a game from his position in the centre of the park. After all, it is no surprise that Bayern struggled when he was injured and then managed to overcome a nine-point deficit in the second half of the season after he returned to the lineup. 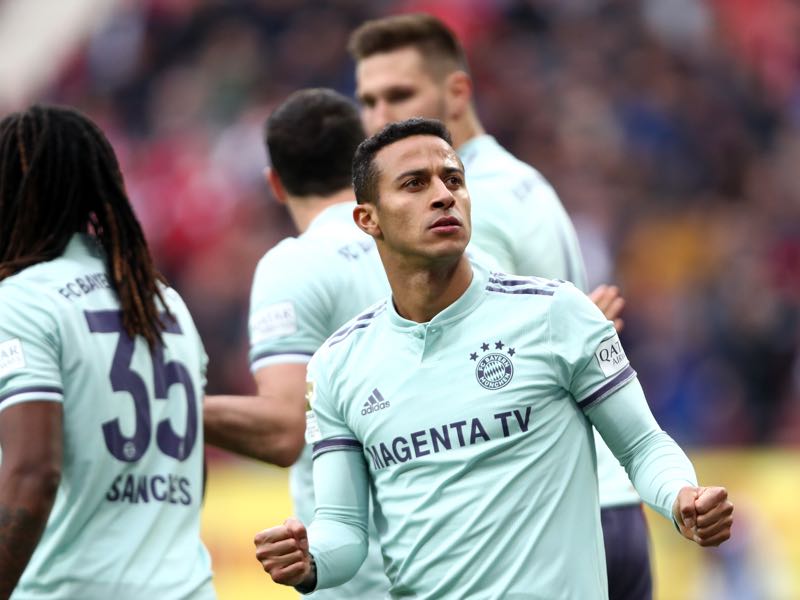 Loading...
Newer Post
Advantage Union Berlin as they earn a 2-2 draw in Stuttgart
Older Post
5 things Dortmund need to do to win the Bundesliga next season