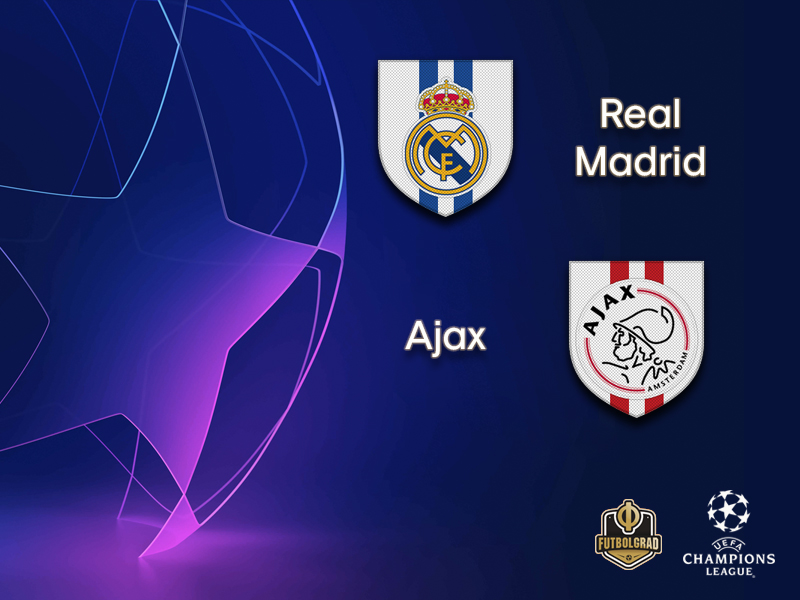 Real Madrid vs Ajax will take place at the Bernabéu Stadium in Madrid. (Photo by Gonzalo Arroyo Moreno/Getty Images)

After a week to forget for Real Madrid, the Champions League remains the only hope for Los Blancos to salvage their season. Real Madrid were eliminated by rivals Barcelona from the Spanish cup and then also lost the El Clasico this weekend, which buried Real’s La Liga hopes.

Against Ajax Real Madrid hold a 2-1 lead and simply need a draw to advance at home. Considering that Real have struggled to score goals this season that is good news. Bad news, however, is that Real will be without superstar defender Sergio Ramos.

The Spanish national team defender seemed sure enough about Real advancing and collected a third yellow card in this competition on purpose in the return fixture. His plan was to sit out the game on Tuesday and then return to the quarterfinals. But UEFA have now extended his ban to two games for provoking the yellow card.

Furthermore, whether his plan would have worked is questionable. Ajax may have lost the first leg but were at times dominant against a Real side that did include Ramos. “Perhaps Ramos will regret that yellow card,” Ajax star Frenkie de Jong told the media. “Of course, Real are the favourites, but we have not given up yet,” de Jong added.

Ajax were given the weekend off in order to prepare for this match, which caused some controversy in the Netherlands. On Wednesday Ajax faced Feyenoord in the Dutch Cup where they beat rivals Feyenoord 3-0. “If we play against Real like we did in the Cup against Feyenoord then we have a chance,” head coach Erik ten Hag said after the game.

The chance is certainly there but even without Sergio Ramos remains a strong opponent at the Bernabéu. Hence, Real Madrid will be favourites to get the result they need to advance to the next round.

Real Madrid vs Ajax – Players to look out for: 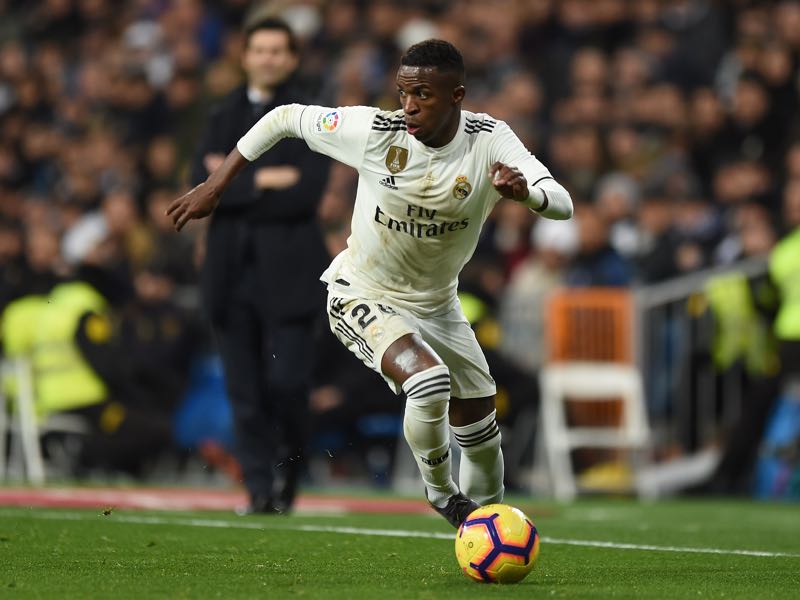 Dušan Tadić was a key player for Ajax against Bayern München. Erik ten Hag had deligated the Serbian winger to the middle of the park as part of a three-man attack, sacrificing a pure striker in the form of Klaas-Jan Huntelaar. With three dynamic forwards, Ajax caused significant problems to Bayern’s backline, with Tadić scoring twice, and ten Hag hopes to repeat the trick against Real Madrid with Tadić once again leading the frontline. 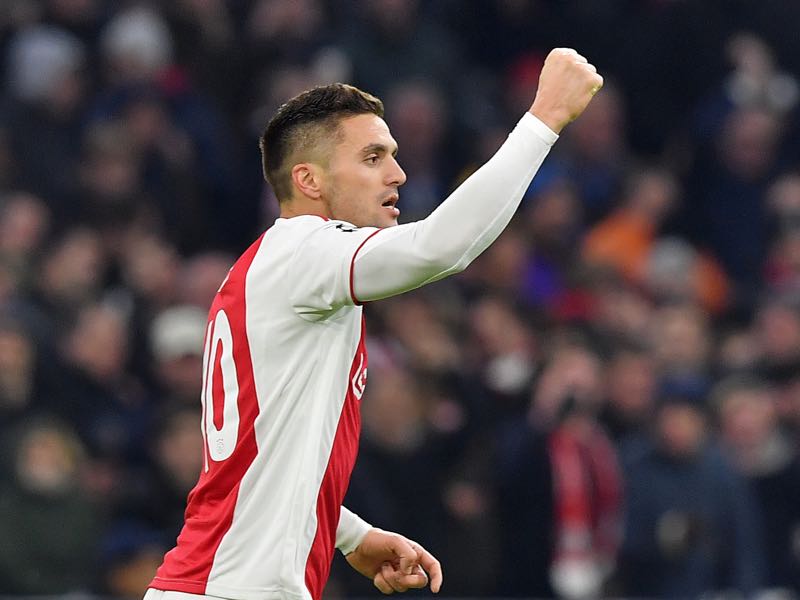