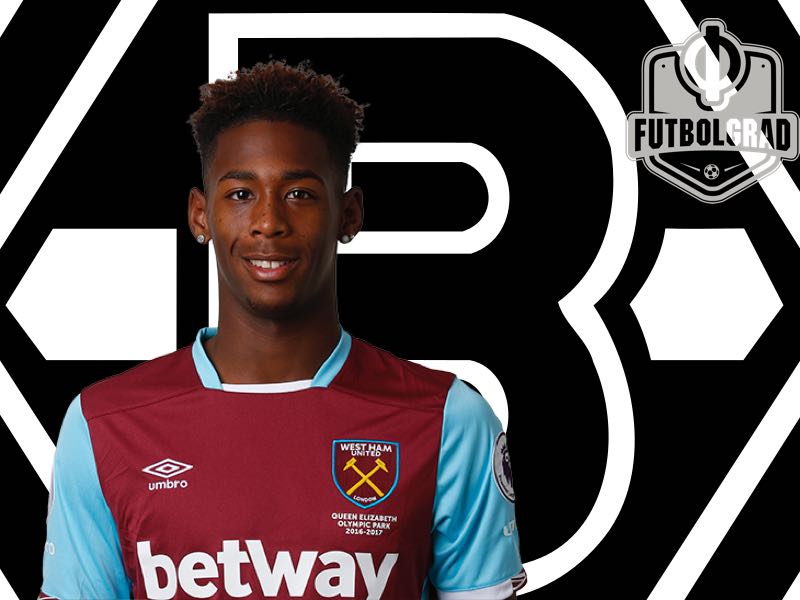 Reece Oxford has returned to Borussia Mönchengladbach after his parent club West Ham United had recalled the defender from his loan-deal ahead of the Bundesliga winter break. Formerly on loan until the end of the season West Ham were able to trigger a clause put in the original loan deal that would allow the East London club to bring Oxford back should he not receive enough game time.

With Reece Oxford playing just three Bundesliga games and one DFB Pokal game the path for West Ham to bring the defender back was clear. Officially, West Ham manager David Moyes brought the defender back to help the Hammers to fight off relegation. In reality, however, West Ham hoped that despite Oxford just receiving little playing time there would be an active market for 19-year-old England U-20 national team player.

Within days of Reece Oxford being recalled to West Ham, a rumour emerged that RB Leipzig had made an offer to sign the defender for €19 million. Reported by no other than the BBC the rumour was quickly denied by Leipzig, it is now understood that the rumour was likely leaked by the EPL club to generate a market for the defender.

West Ham hoped that they could sell Oxford to generate much-needed cash to strengthen other areas of the squad. Gladbach in the meantime wanted to hang on to the defender. Although he had just played 180 minutes in the Bundesliga head coach Dieter Hecking and sporting director Max Eberl agreed that the defender, who can play as a centre-back, left-back and in defensive midfield, could add much-needed depth to the squad.

Furthermore, Reece Oxford looked good when he started for Gladbach. Die Borussia were, therefore, willing to spent about €10 million to sign Oxford fulltime. David Moyes, however, held off trying to find a better deal elsewhere and fielded Reece Oxford in the FA Cup third round victory over Shrewsbury Town and the FA Cup fourth round defeat against Wigan Athletic. 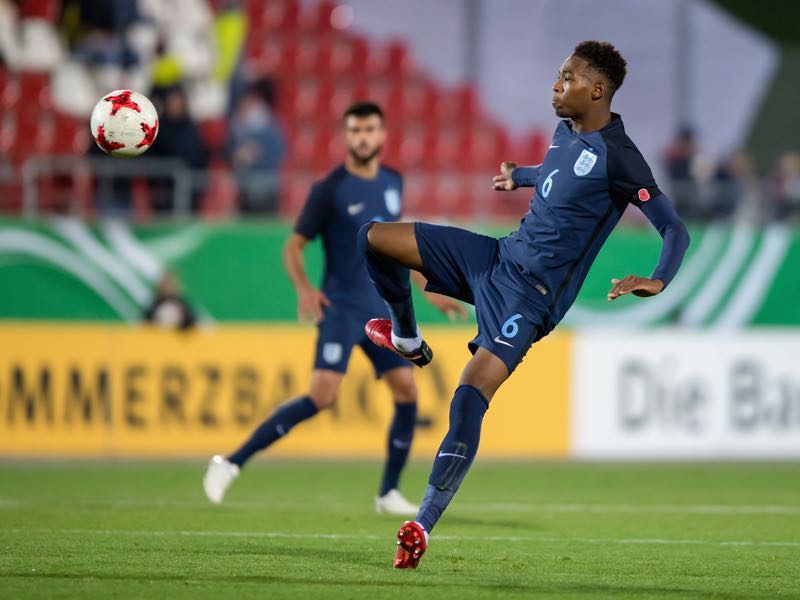 Reece Oxford is part of a wave of English talent flooding into the Bundesliga at the moment. (Photo by Thomas Eisenhuth/Bongarts/Getty Images)

Reece Oxford, who was very clear that he wanted to stay in Germany with Gladbach, looked lacklustre in both games. With teams knowing that he wanted out of West Ham and was only willing to join Gladbach his market evaluation also dropped significantly. On Wednesday Oxford had a final conversation with Moyes, who agreed to see him return to Gladbach on another loan deal.

Oxford’s transfer back to the Bundesliga underlines a growing trend of English talent trying to break into topflight via the Bundesliga route. Unlike their British counterparts, head coaches in Germany do not fear using talent, quite the contrary. Many coaches in Germany buy into the philosophy that young players are more adaptable to the high pressing power football played in the German top flight. 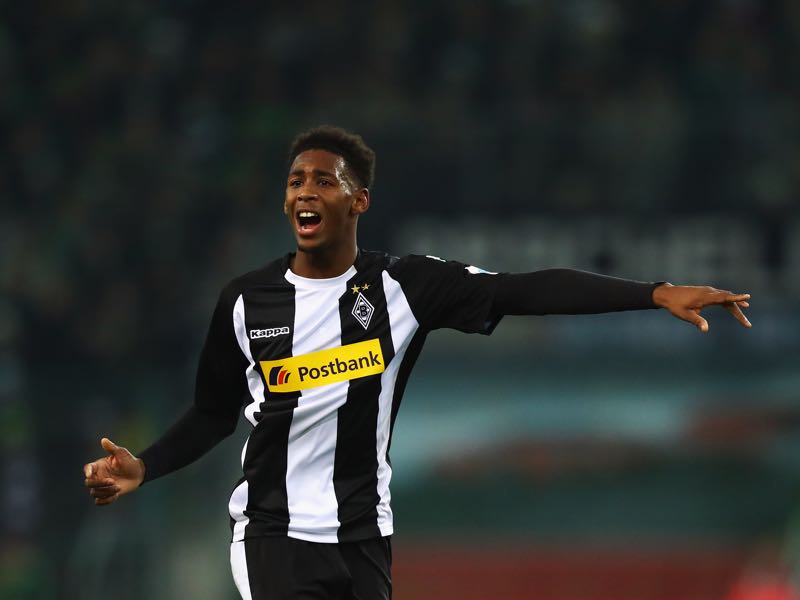 Borussia Mönchengladbach hope that Reece Oxford can add some much needed depth to the defence. Photo by Dean Mouhtaropoulos/Bongarts/Getty Images)

Gladbach are no different. The club from the Rhineland is well known for producing top talent and identifying players around Europe that are ready to make the next step in the German top flight. The likes of Marco Reus, Granit Xhaka, Christoph Kramer, Marc-André ter Stegen and Andreas Christensen, just to name a few recent examples, all used Gladbach as a stepping stone for greater things.

Reece Oxford now hopes to become the latest in that long list of players. Gladbach in the meantime hope that the 191cm tall and elegant defender can add some stability to the side. The Foals have struggled at times defensively at times this season and although Oxford is still inexperienced his stature and positional play, as well as the flexibility of playing various positions, might be a much-needed remedy to get Gladbach going again.