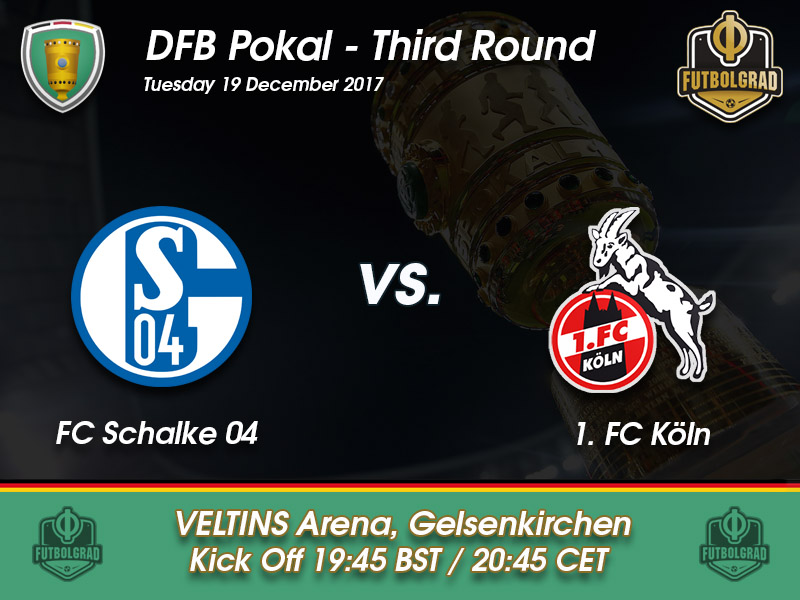 Schalke vs Köln will take place in the Veltins-Arena. (Photo by Alex Grimm/Bongarts/Getty Images)

Bottom of the Bundesliga table 1.FC Köln have finally managed to collect a victory on matchday 17 defeating VfL Wolfsburg 1-0. The win means that Köln did not become the first club in Bundesliga history to end the Hinrunde without a victory—avoiding a negative record set by Tasmania Berlin during the 1965-66 season.

Now with six points in the standings, Köln still have a mountain to climb when it comes to avoiding Bundesliga relegation. FC Augsburg held the previous negative record in the 2012-13 season when it comes to teams with low point totals that still managed to remain in the league. The club from Bavaria had collected just nine points ahead of Christmas but managed to stay in the league at the end of the season.

Köln’s interim head coach Stefan Ruthenbeck, who is likely allowed to continue in his role beyond Christmas, told the media on the weekend that “the club will not give up and that every game is considered like a final.” The midweek single elimination Pokal game against Schalke will, therefore, be a good practice session for Köln.

Köln are still without several top players, and Ruthenbeck will, therefore, be forced to field a highly experimental side once again. At the same time, Köln can take some positives into the game, after all the Billy Goats managed to collect one point against Schalke just a few weeks ago.

Currently second in the table Schalke will, however, not be an easy opponent. Coached by 32-year-old Domenico Tedesco die Knappen have been the Bundesliga surprise side of the Hinrunde. Undefeated in 11 games Schalke’s run of form included a 4-4 draw against Borussia Dortmund after 4-0 deficit at halftime, a 3-2 victory against Augsburg after giving away a lead twice, and a 2-2 draw against Eintracht Frankfurt after a two-goal deficit.

With six draws in 17 games, Schalke are not your typical second-placed team in the Bundesliga. In reality, the Royal Blues have benefited from the inconsistency of other sides, like Borussia Dortmund and RB Leipzig, to jump on second place in the standings. On the other hand, Domenico Tedesco has managed to form a unit that never gives up resurrecting a side that seemed lost at times under predecessor Markus Weinzierl last season. Nowadays Schalke represents the sort of attitudes that are invaluable in DFB Pokal games and which could make die Knappen one of the favourites to win the cup trophy.

Schalke vs Köln – Players to look out for:

Ronaldo Aparecido Rodrigues, better known as Naldo, has become the personification of the last-minute equaliser in Gelsenkirchen. The 198cm tall Brazilian defender with a German passport managed to score the last minute equaliser against Borussia Dortmund in the derby and then once again on matchday 17 against Eintracht Frankfurt. The 35-year-old has quickly established himself as the leader of a young Schalke side, and since Saturday there is saying in Gelsenkirchen: “the game is over after Naldo has scored.” 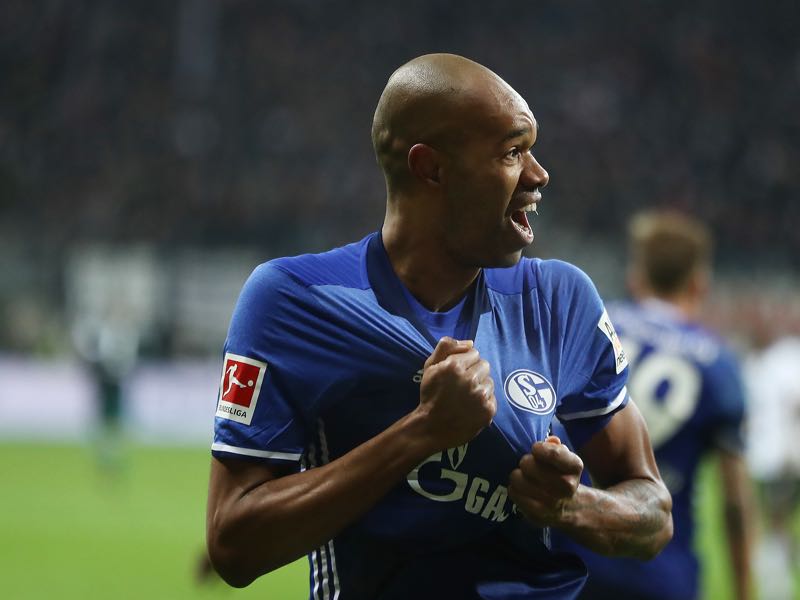 With injuries to forwards Jhon Cordoba, Claudio Pizarro and Sehrou Guirassy Köln head coach Stefan Ruthenbeck had to come up with creative solutions to fill the position up front. He, therefore, nominated nominal right-back Lukas Klünter to play striker against Bayern München on matchday 16 and then once again against VfL Wolfsburg on matchday 17. One of Köln’s fastest players Klünter made the most of the change and although he did not score he showed that he could fill the position up top. Now against Schalke Klünter will once again be expected to play as a striker in Ruthenbeck’s 4-2-2-2 formation and with two training sessions in the Bundesliga, it would be no surprise if Klünter finally records his first goal as  Köln forward. 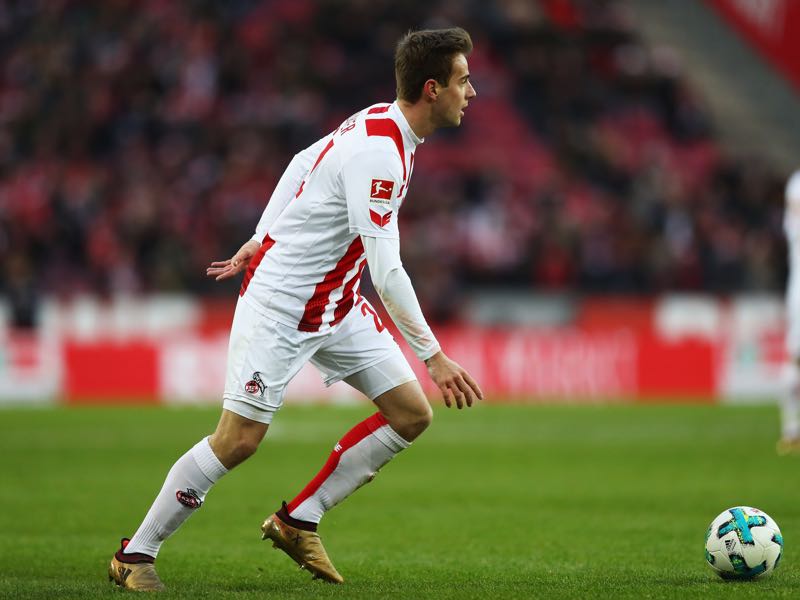 Lukas Klünter will once again start the match as a striker. (Photo by Dean Mouhtaropoulos/Bongarts/Getty Images)