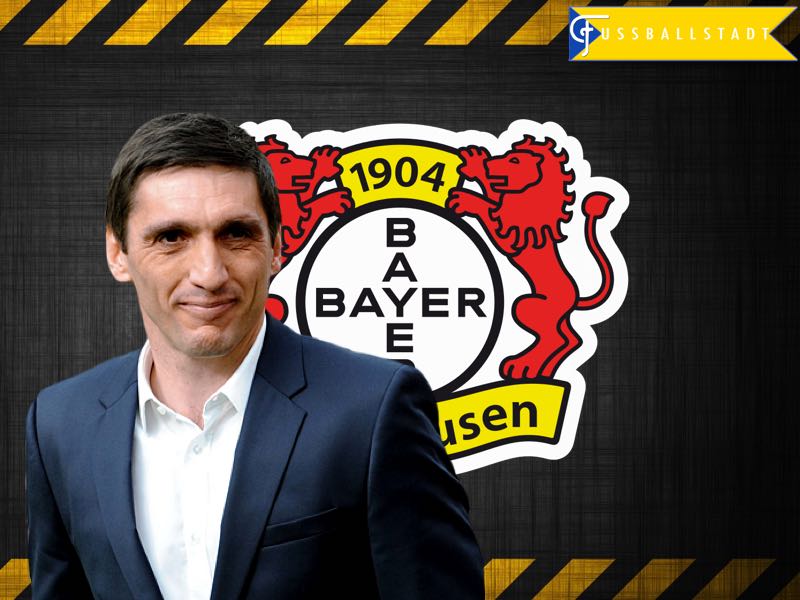 Tayfun Korkut – Is he the Right Man to Rebuild Bayer Leverkusen?

New Bayer Leverkusen head coach, Tayfun Korkut, was adamant that his team would play well enough to advance to the quarterfinals of the UEFA Champions League. Given that Leverkusen had lost 4-2 at home against Atlético Madrid, Korkut’s statements may have been wishful thinking.

At the same time, expectations that Atlético would destroy Leverkusen in the second leg were also ill founded. Leverkusen looked well organized against the Spanish club, and were dangerous when going on the attack. 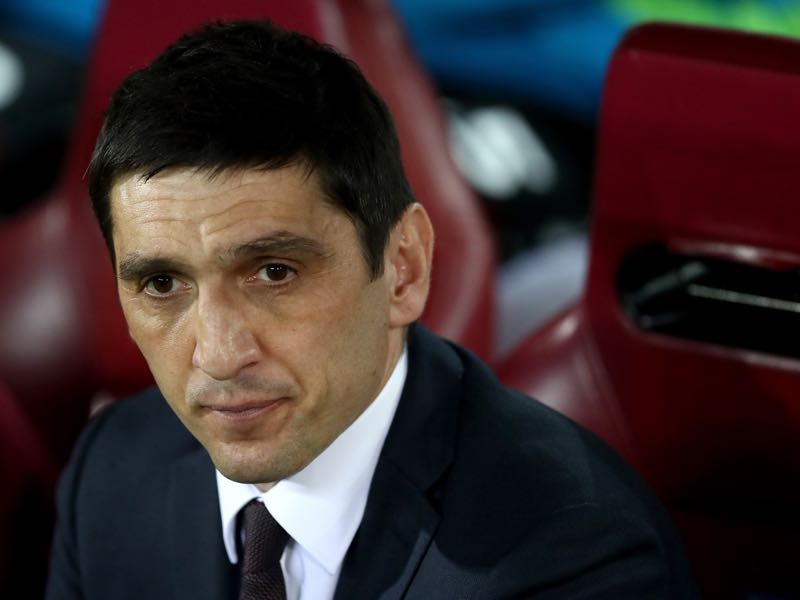 Head coach Tayfun Korkut of Leverkusen is seen during the UEFA Champions League Round of 16 second leg match between Club Atletico de Madrid and Bayer Leverkusen at Vicente Calderon Stadium on March 15, 2017 in Madrid, Spain. (Photo by Lars Baron/Bongarts/Getty Images)

Leverkusen indeed could have scored on several occasions with Kevin Volland, Chicharito, and Julian Brandt missing golden opportunities that could have perhaps brought Leverkusen back into this tie. In the end, however, Bayer can hold their head high knowing that they can still go toe to toe against one of the best clubs in Europe.

At the same time, the performance also brought a sense of foreboding. Leverkusen are now out of both cup competitions, eleven points out of a Champions League spot, and four points off a Europa League spot. It is, therefore, likely that the game against Atlético was their last Champions League fixture, perhaps even European fixture, until at least the 2018-19 season.

With no European football next season, Bayer Leverkusen will go into rebuild mode when the season concludes in late May. The first question the management will have to answer is whether the club will want to continue with head coach Tayfun Korkut.

The Turkish-German duel national was brought in in early March to replace Roger Schmidt, but his contract is only dated to July 1, 2017. Korkut has recently stated that he does not feel that he is an interim coach, but given his short-term contract it would be difficult to call him anything but a stopgap solution.

As discussed on the World Football Index – Gegenpressing Bundesliga Podcast, however, Tayfun Korkut will now have the opportunity to prove that he can coach at the highest level in Germany. At the same time he might be without a chance to turn this into a fulltime job at Bayer.

Leverkusen has long been linked with current OGC Nice head coach, Lucien Favre, who appears to willing to leave the project in France in order to return to Germany. Bayer Leverkusen, on the other hand, will have to provide its ambitious squad a big name head coach if they do not want to be in danger of losing many of their big name players.

Ömer Toprak has already announced that he would be moving to Borussia Dortmund at the end of the season. Without Champions League football, several other players could soon follow him out of the door. The list of players that would be gone without international football is very long—Julian Brandt has been strongly linked with a move to Liverpool FC, Tottenham Hotspur have shown interest in Karim Bellarabi, Atlético’s head coach, Diego Simeone, appears to be a big fan of Kevin Kampl, and goalkeeper Bernd Leno is linked with a move to Real Madrid.

There is also the question of whether Javier Hernández, better known as Chicharito, would stay at the club without Bayer providing Champions League football. A move to Major League Soccer is out of question for now, as the Mexican wants to continue to play at the highest level in Europe.

Is Tayfun Korkut the type of coach that could convince Chicharito to stay at Bayer? (PATRIK STOLLARZ/AFP/Getty Images)

Perhaps the only way for Bayer to retain their Mexican star would be to reach the Europa League but, even then, Bayer could be tempted to cash in on their star by selling them to another European top club next summer. There have been plenty of rumours in the last few weeks linking Chicharito to the likes of Bayern, and Chelsea. But even other clubs in Germany could take a closer look at the Mexican especially as he is a big asset in the emerging football market in the United States.

A star coach could convince players to stay

On the other hand, could Bayer Leverkusen afford to lose several of its top players? After all, this kind of talent drain could make it difficult for the club to return to the Champions League in the short term. Cash in-flow, and several top talents, such as Wendell, Kevin Volland, Jonathan Tah, Benjamin Henrichs, and Kai Havertz, could help to make the transition easier.

At the same time, Bayer would likely want to keep some of the more experienced players in order to make the transition easier. The only way to convince those players to stay without Champions League football, however, would be to bring in an influential coach, who has a track record for the ability to improve players.

Lucien Favre definitely fits that bill, and it is, therefore, likely that Bayer will pursue the Swiss coach with the intent that he take over in the summer.