Timo Werner is seemingly set for a move to Chelsea, swapping Leipzig for London. It’s not the L many were expecting, with Liverpool long touted as his next club should he trade the Bundesliga for the Premier League.

But now, Liverpool’s unwillingness to move on a release clause believed to be £44.8 million (€50 million) will provide the Blues with one of Europe’s hottest striking talents.

For Werner, the transfer to Chelsea will end a period of insecurity. The Stuttgart academy graduate was perfect for RB Leipzig when he was purchased by the Saxony side back in 2016 for €14 million.

While many stood still Ralf Rangnick moved in to ensure it was the Red Bull backed side who benefited from his talent, and it was a transfer that Jupp Heynckes highlighted as a failure on Bayern Munich’s behalf.

Speaking in 2017, the then Bayern boss spoke on how he saw the move from Stuttgart to Leipzig as a piece of bad planning by the Bavarian giants. “A club like Bayern should have signed a Timo Werner from Stuttgart years ago,” Heynckes said.

“The best players must play, it does not matter whether they are old or young. Do you think that a Franck Ribery can always expect to play? No. When he is not on form, he will not play,”

“He [Werner] could have learned a great deal here,” Heynckes added.

It is a transfer that should have then been sewn up in the summer of 2019–however, Bayern opted to place all their eggs in the Leroy Sané basket, Werner was said to be livid and wasn’t prepared to wait it out for an extra year.

The striker was left with no option but to extend his deal at Leipzig after the club forcefully told him he would not start the 2019/20 season without it, their own security had to be assured, they would not allow a star to move on for free. 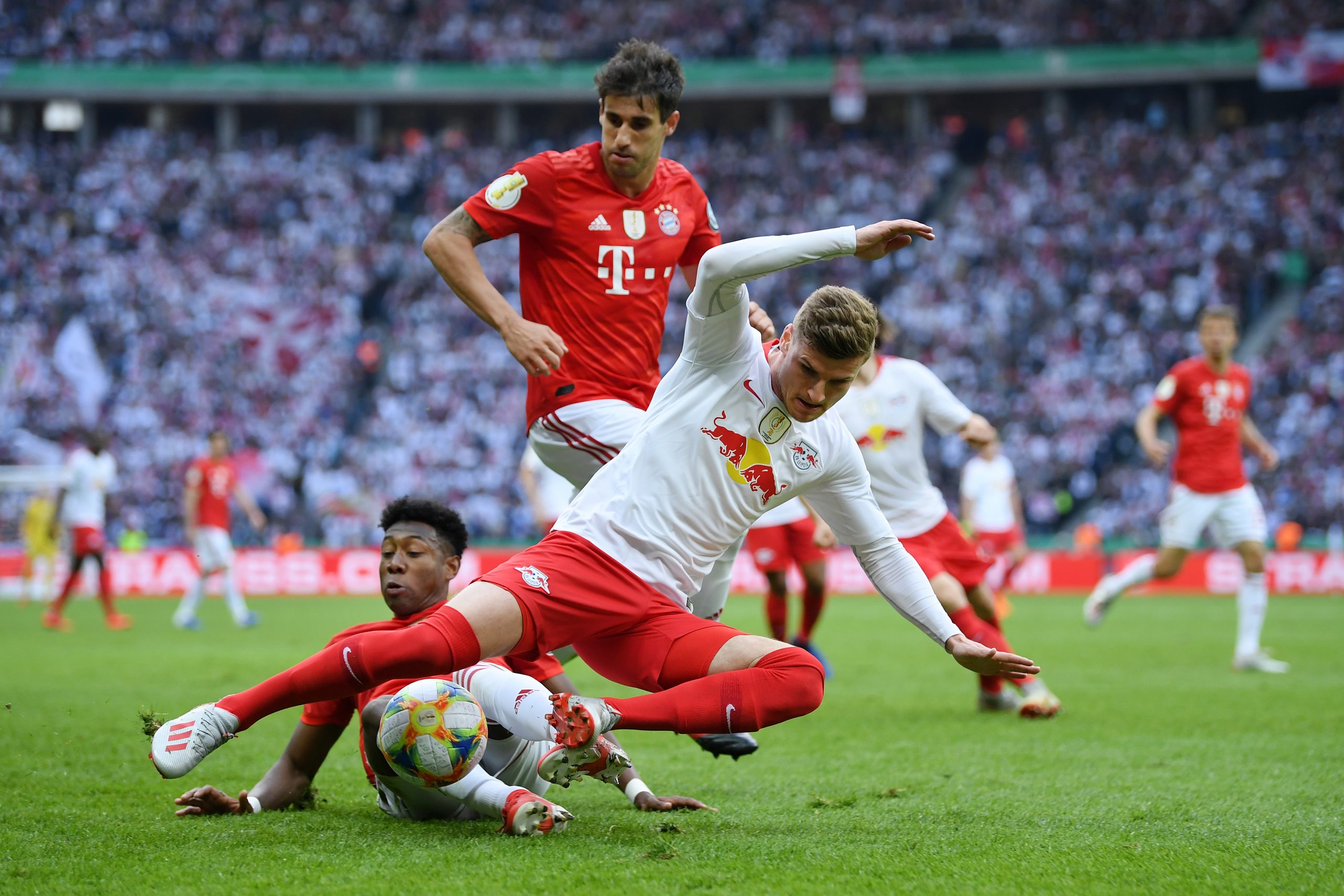 A release clause was agreed upon, initially reported as €60 million, it was then said to be €55 million. On Friday morning Kicker gave an indication that the actual figure was as low as €50 million.

Surely a snip for a player who had averaged a goal every 96 minutes over 27 Bundesliga games, his performance against Tottenham showed it wasn’t restricted to domestic competition either.

Reports surfaced that Jürgen Klopp had spoken with Werner via Zoom, the new go-to face of communications in a COVID-19 restricted world.

The Futbolgrad Network has learned that during this face to face conversation, the Liverpool boss imparted his vision of where Werner would fit in, the project was sold to the 24-year-old and the striker bought into it fully.

According to The Athletic, Klopp then had to call Werner back and relay the information that his signature at Anfield would not happen in the current financial climate. With Leipzig unwilling to accept installments, an outlay of almost £50 million was unpalatable to the Fenway Sports Group.

It is somewhat understandable that a company whose entire income stream relies on live sport, in America and the UK, is nervous about spending in an environment that has an unknown future shape as yet.

With the relationship said to be strong between Werner and Klopp there appears to be no hard feelings between the two but for Klopp, it must have stung.

The Liverpool boss went through a similar testing period at Borussia Dortmund, talent was sold on while recruitment wasn’t to the desired level, it eventually wore the head coach down and he left in the summer of 2015 to recharge and refocus.

But Liverpool’s seeming loss will be Chelsea’s gain, and it could be one of the smartest transfers you’ll see this year. Whether the final fee is €60 million or €50 million, Frank Lampard will be getting a player who can lead his forward line for the next seven years.

Talks between the Chelsea boss and the striker took place after Liverpool removed themselves from the equation and Lampard wasted little time in telling the forward just how important he’d be in a new-look Stamford Bridge front line.

With 10 days left of the clause, Chelsea must ensure that all dealings are finalized by 15 June. It shouldn’t be a problem for the side backed by Russian billionaire, Roman Abramovich.

Lampard spoke earlier in the week to Chelsea’s official magazine, knowing what was on the horizon the player turned boss couldn’t hide his excitement.

“I’m certainly excited about the squad we’ve got,” Lampard said, “if we can get the few additions for areas needed, we can freshen up – we all know that,” he ended with.

Should the transfer be finalized within the next week, Werner is said to be expected to earn £170,000 a week by Forbes, in a deal that could exceed a £110 million total over five years.

Despite the high cost, Werner’s goals to games ratio is exceptionally high, making it a shrewd move, and with Chelsea unable to spend over the last two transfer windows they are well placed to ensure Germany’s top striker is Stamford Bridge bound, reaping the rewards others can now only imagaine.