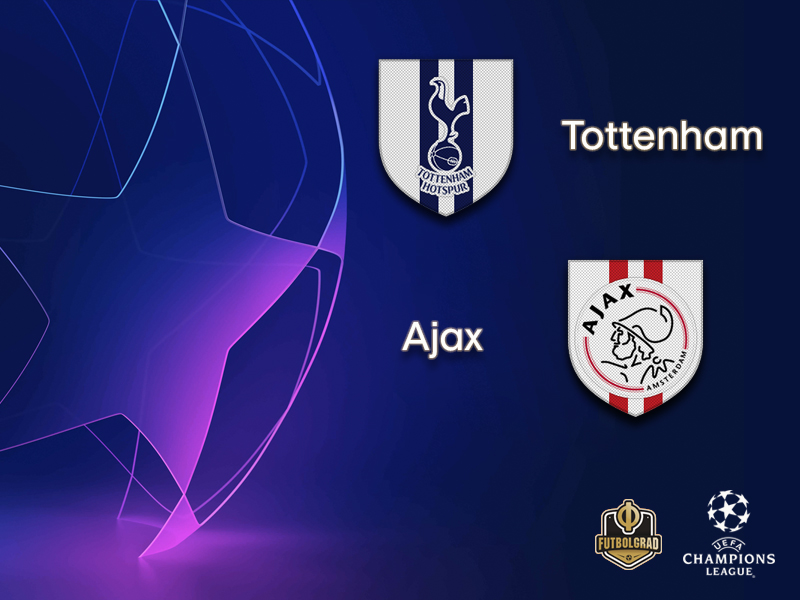 Tottenham next on the list for giant killers Ajax 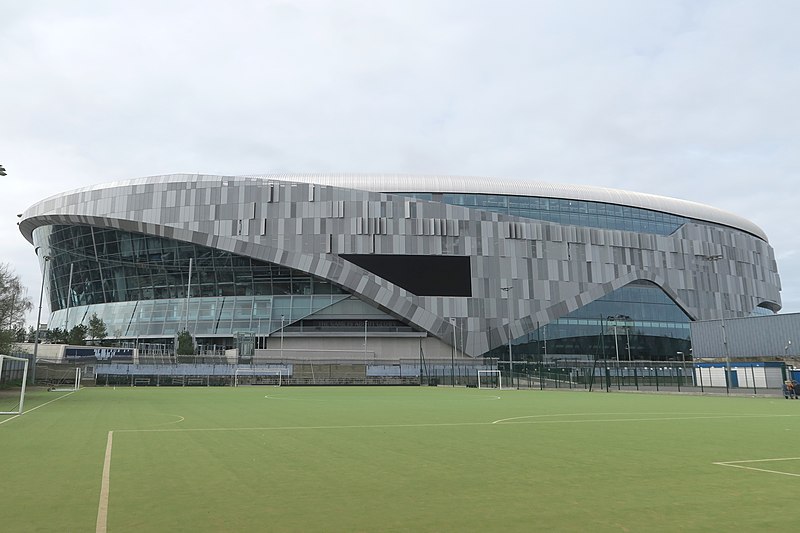 Tottenham vs Ajax will take place at the Tottenham Hotspur Stadium (CC-BY-SA-4.0, Hzh)

There will be plenty of parallels when Tottenham host Ajax in the first leg of the Champions League semifinals on Tuesday. In recent years Tottenham have signed four top players from Ajax and Jan Vertonghen, Toby Alderweireld, Christian Eriksen and Davinson Sanchez, who was signed for a club record fee €40 million, have played 616 games for Ajax before moving on to the English Premier League.

Now together they want to stop the Ajax machine in its tracks. Defence, in particular, will be important for Tottenham on Tuesday. “Always you need to find solutions and we are very limited, but with the confidence always high,” Tottenham manager Mauricio Pochettino told the media on Monday.

“[Ajax] are a team that really deserve a lot of credit – the manager and players are doing a fantastic job. It’s a little bit like us: no one believed Ajax could arrive to the semi-finals, the same [with] Tottenham, but in the end we are there because we deserve to be,” Pochettino added. For Tottenham, this is going to be a difficult first leg. The Spurs will be without winger Heung-min Son, who has been instrumental in this Champions League campaign.

Nonetheless, the Argentine manager of Tottenham is positive about the tie overall, pointing out that the game will be decided over two legs and not just in the first game in London. “It’s two legs – tomorrow we are going to play the first half and the second will be at Ajax … It’s so important how we approach the game and how we handle the game during 90 minutes, thinking always that there’s going to be a second part.”

For Ajax, in fact, this will be a bit of a new experience. Both Real Madrid and Juventus were eliminated on the road after Ajax managed a 1-1 draw at home at the Johan Cruijff ArenA. “What we can do better is be more effective and really convert the chances we have … We saw that when we played at home against Madrid. In Turin, it was 2-1, but it could have been a greater result,” Ajax head coach Erik ten Hag admitted to the press on Monday.

With two games to go in the Champions League and the domestic Eredivisie Ajax have already broken their best goalscoring record of 155 goals scored in all competitions during one season. Goal number 156 eliminated Juventus in the last round, and Ajax added another four against Vitesse Arnhem one week ago.

Speaking of the Eredivisie. The Dutch football federation has moved matchday 33 to take place after matchday 34 to give Ajax some extra time to prepare for the Champions League. Ajax are currently first in the Eredivisie on 80 points and only lead PSV because of a better goal differential.

Tottenham vs Ajax  – Players to look out for:

Christian Eriksen will be facing his former club on Tuesday. The Danish national team player has an excellent shot and the ability to pick out the runs of strikers. Perhaps the only question heading into this one will be, who Eriksen is going to assist. Harry Kane and Heung-min Son will miss the game on Tuesday. Hence, Eriksen will have to try his best to set Spanish forward Fernando Llorente in scene. But perhaps the solution is more simple than that, after all, Eriksen is also a dangerous goalscorer as his nine goals, and 17 assists in 46 games attest. 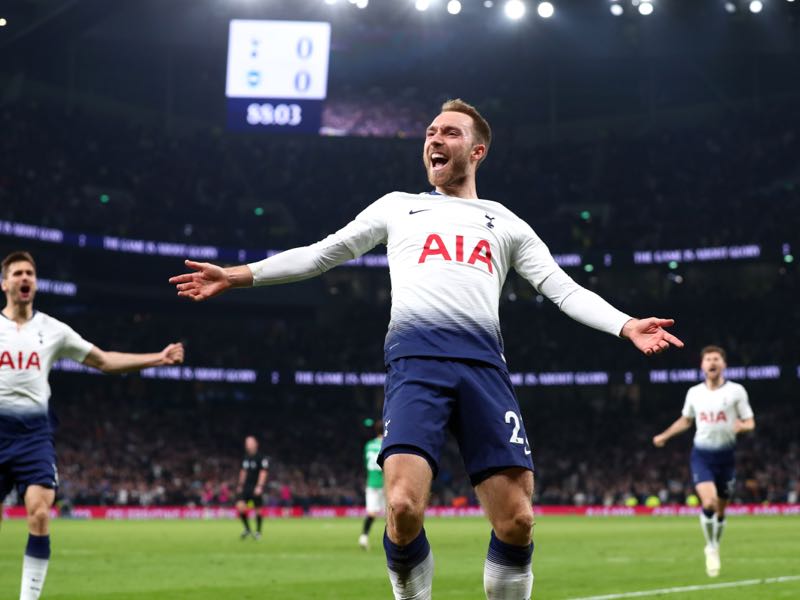 Dusan Tadić is not one of Ajax’s young golden generation. In fact, the Serbian winger was added to bring some much-needed experience to Ajax’s young side. The 30-year-old winger has done exactly that, as he helped Ajax reach the semifinal of the competition scoring 34 goals and 21 assists in 51 competitive games this season. In the Champions League, he has done all of that in a somewhat unfamiliar role too. Erik ten Hag mostly fields Tadić as a number nine in the competition where he gives Ajax the necessary flexibility up front to overwhelm the stronger and more expensive backlines of their opponents. 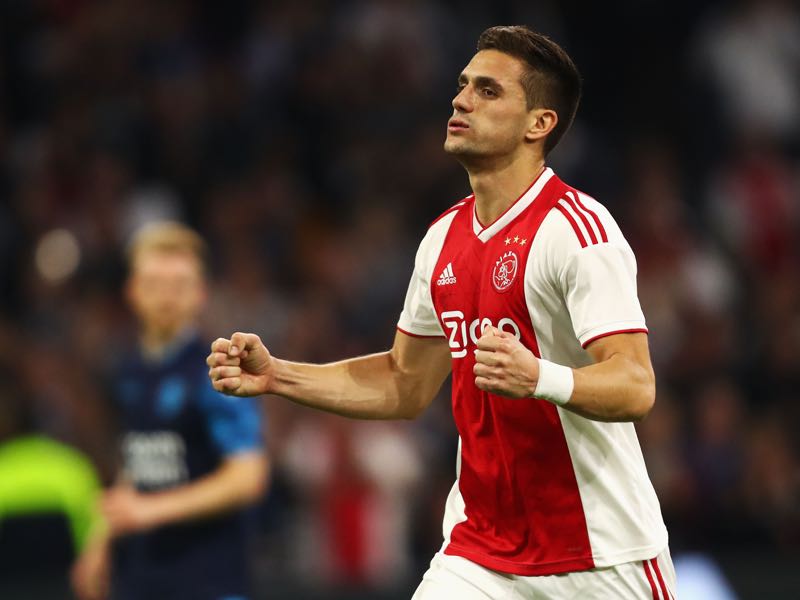 Dusan Tadic of Ajax celebrates after he takes and scores his second penalty and his teams fourth goal of the match during the Eredivisie match between Ajax and Vitesse at Johan Cruyff Arena on April 23, 2019 in Amsterdam, Netherlands. (Photo by Dean Mouhtaropoulos/Getty Images)