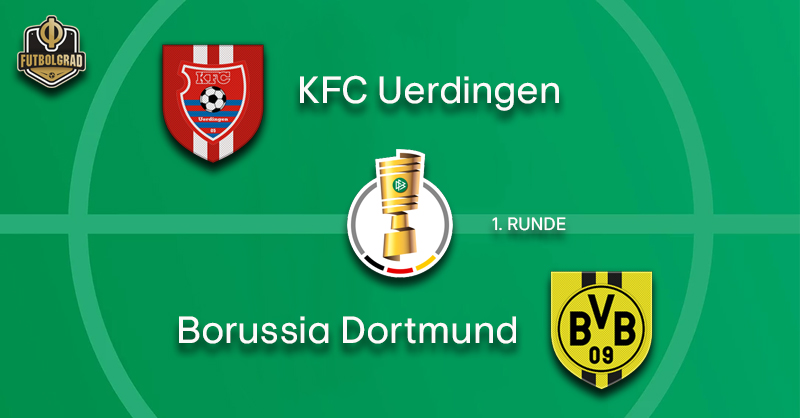 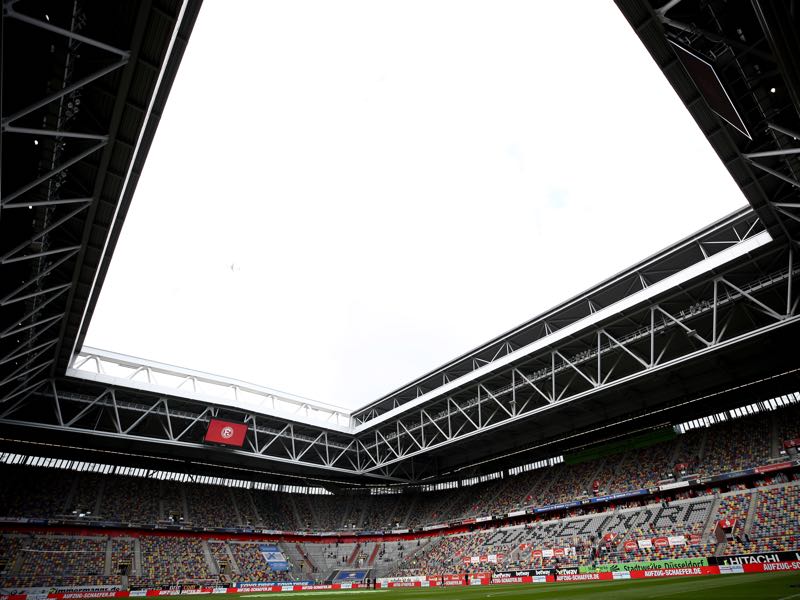 Smacked between the DFL Supercup, which is considered the curtain-raiser for Germany’s top flight, and the actual start of the Bundesliga is the first round of the DFB Pokal. Consider it an added aperitif to further whet the appetite ahead of what will be a tantalizing season.

Although the DFB Pokal pits giants against minnows, this is always a good time for upsets. Because unlike the Bundesliga sides, teams from the lower divisions have already been in action for some time. KFC Uerdingen, who will host Borussia Dortmund at the MERKUR SPIEL-Arena in Düsseldorf—Uerdingen’s Grotenburg Stadion is currently under rennovation—have already played four games this season.

Owned by the Russian oligarch Mikhail Ponomarev Uerdingen are an ambitious project in Liga 3. Ponomarev has made his millions with software companies and at one point was an investor at the English club Bournemouth, who he helped reach the Premier League. Uerdingen is now his latest ambitious project but despite a significant budget—€10m to €12m this season—the club failed to be promoted this season and has won just one out of the first matches in Liga 3.

Last season mixed results meant that the club employed five different coaches. Heiko Vogel is the current head coach, and recent results will mean that he is already under pressure to deliver if he wants to keep his position in Uerdingen in the medium-term.

The DFL Supercup against Bayern highlighted that the Black and Yellows might be a step ahead of Bayern, who are still awaiting the arrival of some key signings. Even with Thorgan Hazard, Julian Brandt, Mats Hummels and Roman Bürki missing the game on Saturday, there was still significant depth available to overcome Bayern thanks to two second-half goals.

“I feel we have gotten better,” sporting director Michael Zorc said after the Supercup. “Our squad has a lot of quality,” the head of the licencing department Sebastian Kehl said. “There is also plenty of depth,” he added. “I think we have a really good squad and that’s the thing that I think was missing last year when we had some injured players,” Manuel Akanji said to the Futbolgrad Network.

Injured problems should not be a big problem on Friday night. Although Julian Brandt and Roman Bürki will likely be rested Dortmund will likely see the return of Thorgan Hazard and Mats Hummels. Even more quality for a side that beat Bayern and should have relative little problems against Uerdingen.

Uerdingen vs Borussia Dortmund – Players to look out for:

Kevin Großkeutz will face his former club Borussia Dortmund. The 2014 FIFA World Cup champion is looking at a career of ups and downs that have taken him away from his favourite club Dortmund to Galatasaray, then Stuttgart, Darmstadt and finally Uerdingen. It is a big descent for a player that only five years ago lifted the most desired trophy in world football. But Großkeutz’s biggest problem has been primarily his ability to produce minor scandals, from throwing döners to getting into fights or like it was the case last weekend picking up unnecessary red cards. Banned for six games after kicking an opponent in the game against Großaspach Großkreutz will be available only because red card bans received in the league do not count for cup games. 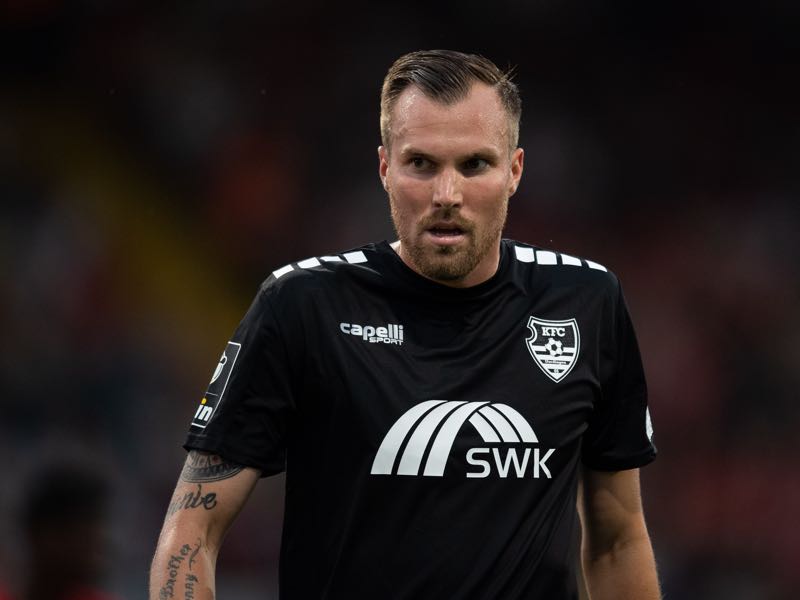 Kevin Großkreutz of Uerdingen reacts during the 3. Liga match between Bayern Muenchen II and KFC Uerdingen at Stadion an der Gruenwalder Strasse on July 26, 2019 in Munich, Germany. (Photo by Daniel Kopatsch/Getty Images for DFB)

After three seasons at Bayern München, Mats Hummels returned to Borussia Dortmund this summer. A product of the Bayern youth academy Hummels came to prominence at Dortmund where he developed into one of the best defenders on the planet. Last season he was still a starter at Bayern, but with the arrivals of Lucas Hernández and Benjamin Pavard believed his playing time would be significantly reduced. BVB, in the meantime, see Hummels as the missing piece to stop Bayern’s dominance on the top of the table and see the Meisterschale return to Dortmund for the first time since 2012. 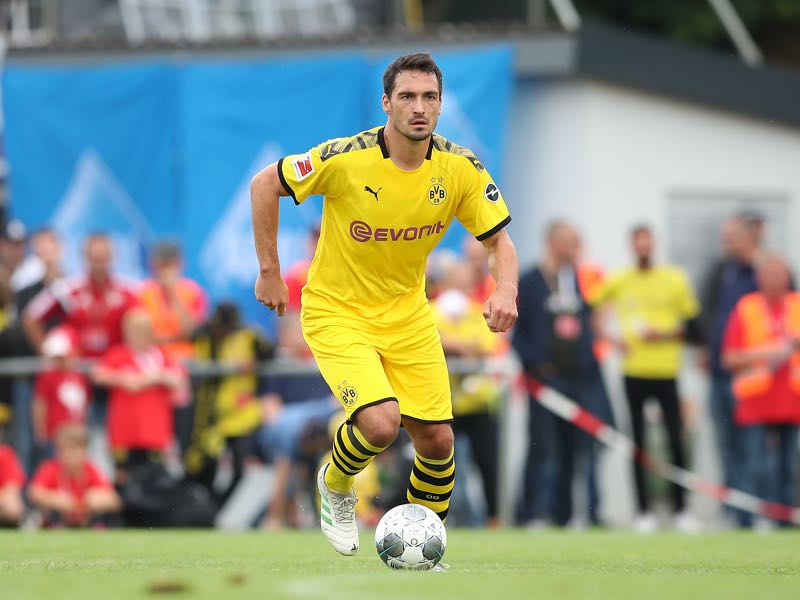