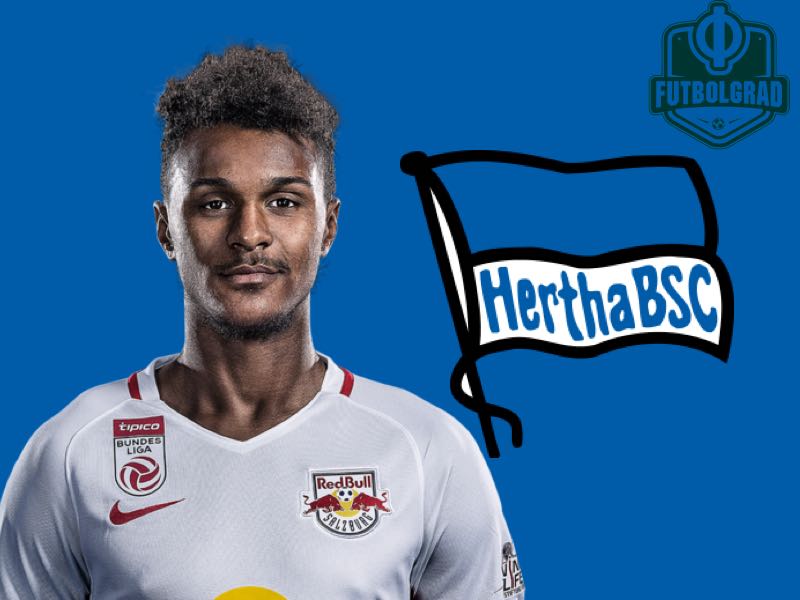 After long negotiations with Red Bull Salzburg Valentino Lazaro is finally a Hertha BSC Berlin player. The negotiations between Salzburg and Hertha tracked on as Salzburg wanted to keep Lazaro for the club’s Champions League qualification run.

Salzburg, therefore, asked for €8 million from Hertha, who were unwilling to meet the demands. What followed was six weeks of negotiations that ended when Lazaro was diagnosed with an ankle injury, which he had already suffered last season in the ÖFB Pokal final against Rapid Wien. The injury meant that Lazaro could not play for Salzburg in the Champions League third-round against HNK Rijeka.

The injury saved Lazaro in taking part in RB Salzburg’s tenth failed attempt of reaching the group stage of the UEFA Champions League and also opened the doors for Hertha to conclude the deal for head coach Pal Dardai’s primary target. Using the injury to lower the price Michael Preetz reached an agreement that would see Hertha loan the player until he has recovered from his injury—once match-fit Hertha will be forced to pay €5 million to Salzburg to conclude the deal. 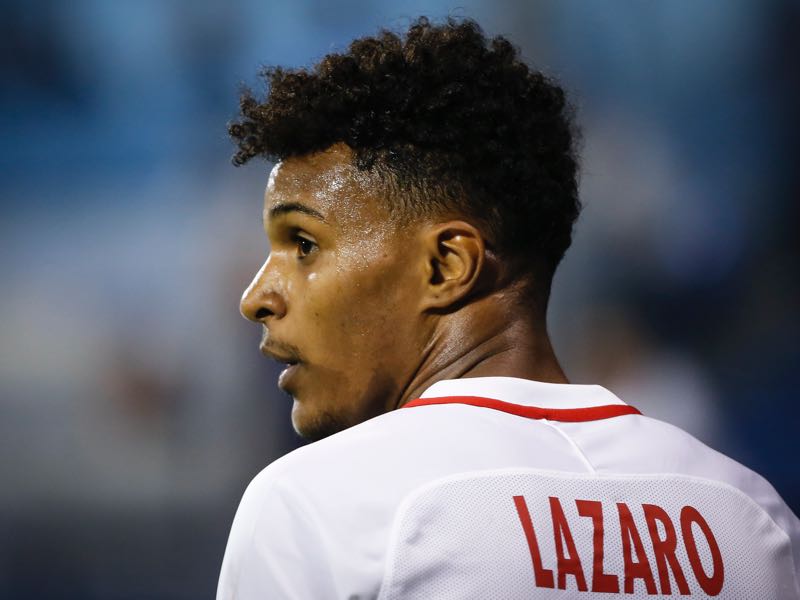 The provision makes sense given that injuries are Lazaro’s biggest weakness. The 21-year-old Austrian national team player, who can play every position on the right side of the field, has missed over 60 games for RB Salzburg since joining the first team as a 16-year-old in 2012.

Lazaro has Been Slowed Down by Injuries

Injuries are in fact the main reason why Lazaro has stayed in Austria up until this point despite the fact that he is considered the country’s brightest talent. Last season was, in fact, one of the few years where he managed to play the majority of the Austrian Bundesliga games—he played 29 out of 36 matches. But at the same time, it was also one of his weaker years, and there was a general feeling that his play was stagnating in the Austrian Bundesliga.

A new challenge was therefore needed, and with Hertha needing to add depth up front to successfully navigate the Bundesliga and the Europa League this season Lazaro seemed like a perfect transfer target for them. But Hertha were also burned in the transfer market last season when they signed Slovakian attacking midfielder Ondrej Duda from Legia Warsaw. 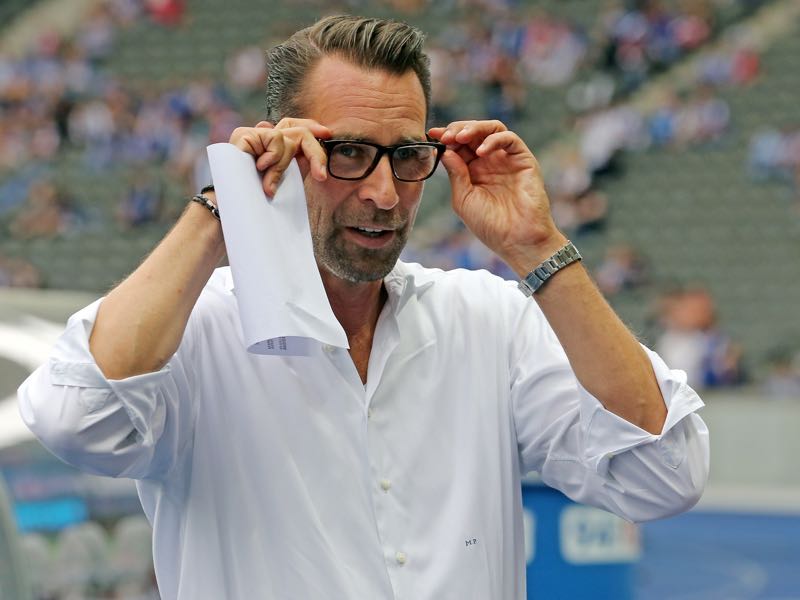 Duda was supposed to bring more creativity to Hertha’s midfield, but the Slovakian arrived in Berlin carrying an injury to his patella. He would miss 56 games thanks to the injury and after returning to practice in February injured tore a muscle, which meant that he missed another five games. With this in mind, it made sense that Hertha why Hertha were reluctant to sign Lazaro on a full deal right away.

That said Lazaro, if fit, could prove to be Hertha’s key signing this season. Discussing the club on our Gegenpressing Podcast Hertha were identified as a club, who desperately needed to sign young German speaking talent to sharpen their profile in what is a tough sports market in Berlin.

Lazaro and Selke – A New Identity for Hertha?

Bringing in U-21 German national team striker Davie Selke and Valentino Lazaro could, therefore, be key in Hertha’s attempt to become a club that attracts the city’s hipster population. Both players are young German speaking, but also have a migration background. Furthermore, Lazaro and Selke could develop into an effective one-two punch up front. 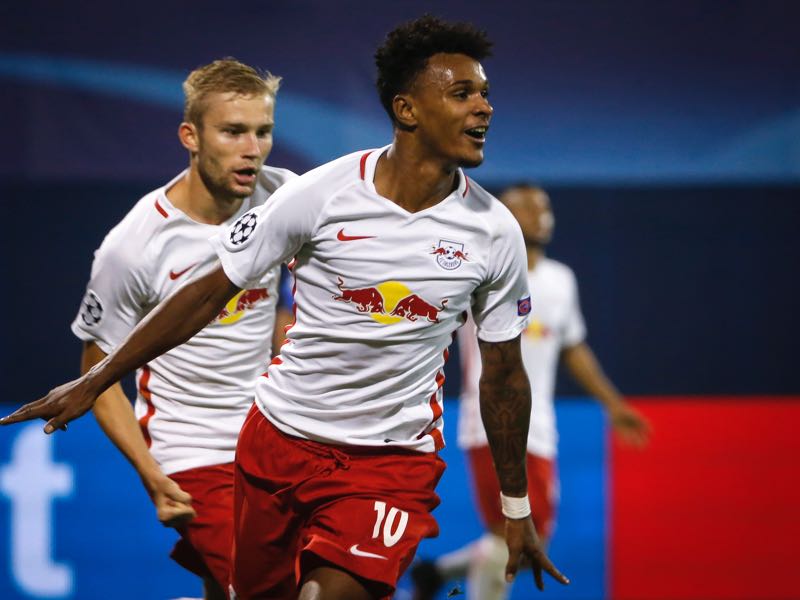 Berlin head coach Dardai has already determined that Lazaro will play on the right-wing right behind the two strikers Vedad Ibisević and Davie Selke. Lazaro, whose idol is the Brazilian Ronaldinho, is a creative player with a strong drive towards the net. With a bag of tricks and the ability to break through defensive lines with speed, Lazaro will bring more creativity to Hertha’s attack—something that was lacking at times last season.

The key aspect for the Austrian, however, will be to regain his fitness. His current injury will mean that Lazaro will miss the remainder of the pre-season and should not be fit until the beginning of September, which will be just in time for Hertha’s comeback in Europe.