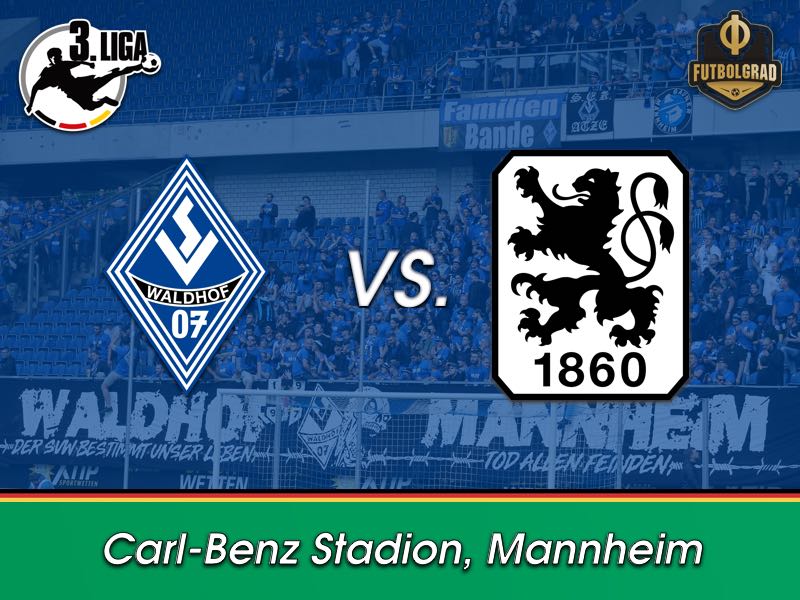 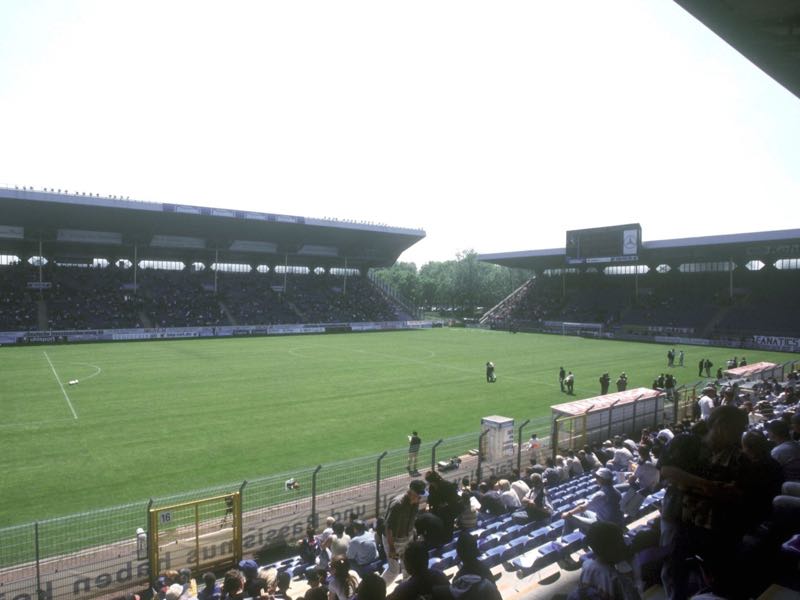 There could be a fan protest on Monday as Mannheim fans are considering boycotting the Monday fixture. It would not be the first time that Waldhof fans would have a major impact. When the club had lost the promotion playoffs to KFC Uerdingen one year ago, the fans had rioted inside the Carl-Benz Stadion.

Originally, Waldhof were supposed to start last season with minus three points. But the courts in Germany overturned the ruling by the DFB. By the time the ruling had come in March, however, Mannheim were once again on the road to finish in a promotion spot in the fourth division.

A big reason for the success? Former 1860 Munich libero Bernhard Trares. Trares played six years for 1860 and was part of the side that was promoted to the Bundesliga in 1994. “I am still attached to the club and have many positive memories,” Trares said in an interview to Bild. “But for me, this is a game like any other, and we want the three points,” he added.

Furthermore, like current 1860 head coach Daniel Bierofka Trares captained 1860. It is, therefore, the clash of two former Lions captains. “Two traditional clubs are playing against each other,” Bierofka said this week. “Trares has left his footprint at 1860 and was incredible for the club,” Bierofka added.

All that, however, will not play a role for Bierofka on Monday. Bierofka wants to continue the positive trend started against Zwickau last Saturday. “They are a physical and strong, a bit like Werner Lorant teams,” Bierofka said. “We have to have guts and play with confidence; otherwise you will not have a chance,” Bierofka added.

The two have a very similar philosophy, and the game on Monday should be an interesting matchup. One big factor could be the atmosphere without the noise 1860 should be favourites and take all three points back to Munich.

Waldhof Mannheim vs 1860 Munich – Players to look out for:

Valmir Sulejmani can play various positions up front, but it is no coincidence that he scored his first goal in Liga 3 last week as a number 9. Called “football god” by Waldhof fans Sulejmani feels most at home when playing the central part in a 4-3-3 or 4-2-3-1. “I have played on the wing during my youth career,” Sulejmani said this week. But his statistics show that he is better off playing the central part where he is expected to start on Monday. 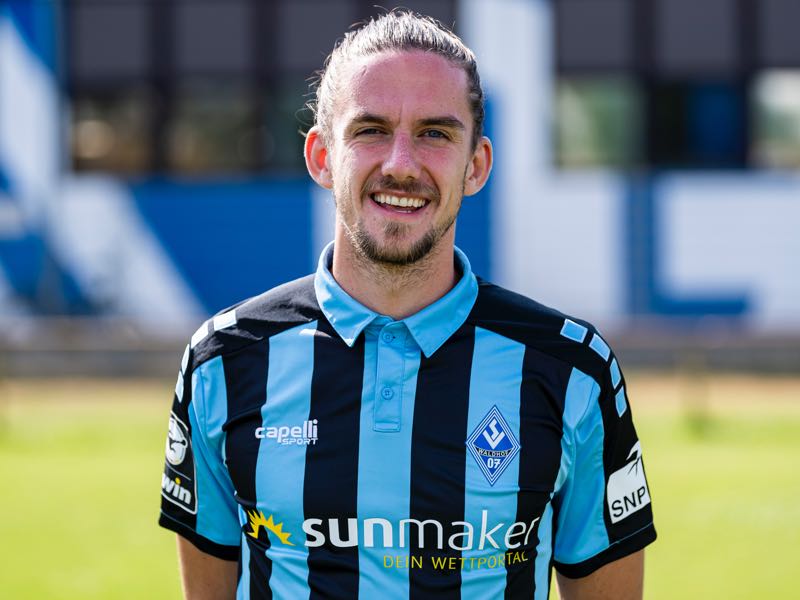 Valmir Sulejmani of SV Waldhof Mannheim poses during the team presentation at Seppl-Herberger-Stadion on July 09, 2019 in Mannheim, Germany. (Photo by Alexander Scheuber/Getty Images for DFB)

We called out Efkan Bekiroglu to deliver one week ago, and the attacking midfielder did just that by scoring two goals against Zwickau. The central midfielder had offers from Bundesliga 2 sides and could have easily left this summer. Instead, the club managed to hang on to the playmaker, but Bekiroglu needs to play the way he played against Zwickau every week for his Lions to get the results. 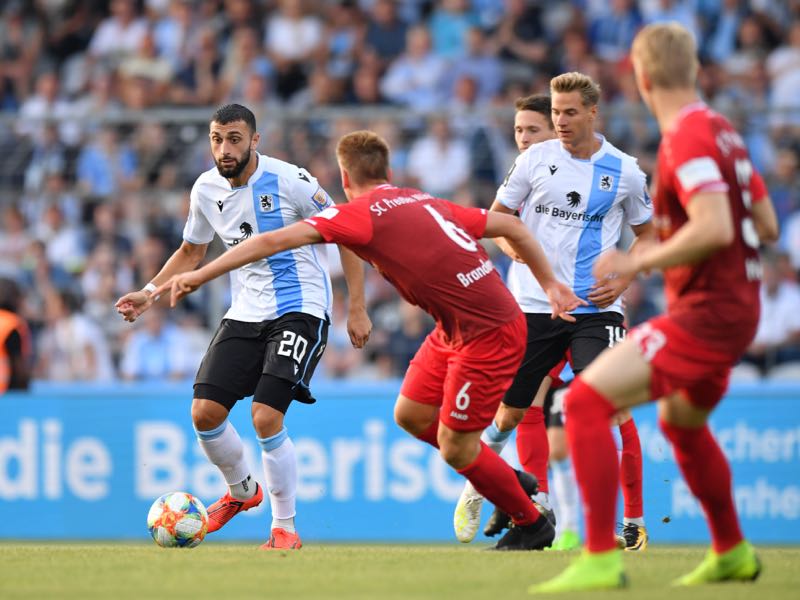 Efkan Bekiroglu of TSV 1860 Muenchen passes the ball during the 3. Liga match between TSV 1860 Muenchen and Preussen Muenster at Stadion an der Gruenwalder Straße on July 19, 2019, in Munich, Germany. (Photo by Sebastian Widmann/Getty Images for DFB)