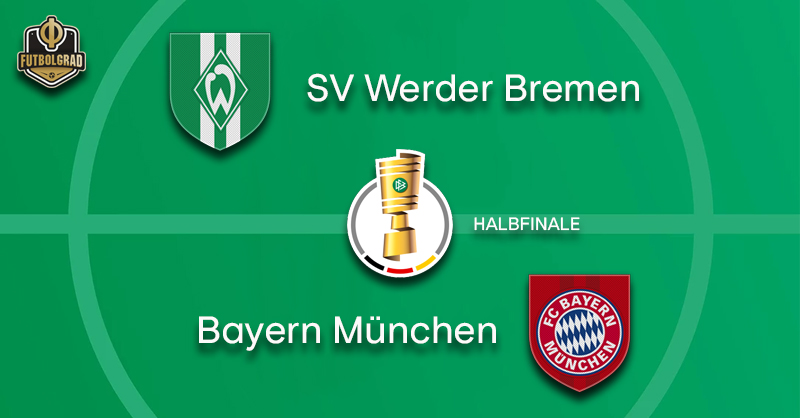 The flow of goals conceded against Bayern was stopped on Saturday. At least to a certain extent. Throughout the 90 minutes Werder were in the fight against Bayern but Milos Veljković’s sending off in the second half made it almost impossible for Werder to gain anything from the game.

Now on Wednesday Bremen have another chance to end a streak o 24 games in which they have not won against the Rekordmeister. In fact, Bremen have lost the last 19 games across all competitions.

“We were gutsy in the collective but didn’t play our best game,” midfielder Nuri Sahin admitted after the game on Saturday. “We went too quickly into the counter-attacks and, as a result, were unable to move up. We failed to occupy the space in the attack. And weren’t as precise as we usually are,” Bremen head coach Florian Kohfeldt admitted.

Bayern are now the only side Bremen have lost twice this season. But there was enough in the match to convince Nuri Sahin that there is a chance not to lose three times to the Cup record winners. “We will attempt to play our game,” sporting director Frank Baumann said. One question mark surrounds Max Kruse, the forward is a key player for Werder but could miss the game after he was fouled by Joshua Kimmich in the game on Saturday.

Meanwhile, Nuri Sahin, who was sent off in the last round, will be replaced in midfield by Maximilian Eggestein. But Werder are not the only side that will have to make adjustments.

Bayern’s Niklas Süle was sent off against Heidenheim and will miss the game on Wednesday. Furthermore, Sven Ulreich continues to replace Manuel Neuer in goal.

Nonetheless, Bayern are optimistic ahead of the game in Bremen while at the same time also stressing that Saturday’s victory means nothing in the context of the Pokal fixture. “Wednesday’s game will be completely different. It’s an away game and Bremen haven’t been in the semis for a long time. The whole city will be up for it but we already played away in Berlin and won. Bayern were in the final last year, and we want to do it again,” Bayern head coach Kovac pointed out on Monday.

“You need luck; it’s the shortest way to the title but not the easiest. Playing the final in Berlin is something special. I grew up there, and the atmosphere is unique. The whole world is watching, being part of it is great,” Kovac added. But will luck be enough? Furthermore, should luck even be part of Bayern’s DNA?

Altogether the answer among the decision makers at Bayern is no, as the pressure on Kovac is growing to win both the Meisterschaft and the Pokal. Even the double could not be enough to secure the head coach’s position in the long-term as the debate about Kovac continues he will be under pressure to produce on Wednesday. Going by Saturday’s game that will not be easy but in the end, Bayern should have enough to prevail.

Werder vs Bayern  – Players to look out for:

Milot Rashica’s dream goal against Schalke in the quarterfinals laid the foundation for Werder to reach the semifinal of the DFB Pokal. It also highlighted the almost limitless potential of the 22-year-old Kosovan winger. In 14 competitive games since the winter break, Rashica has scored nine goals, three more than Werder’s overall top scorer Max Kruse. It has been a significant transformation for the winger, who struggled to execute his goalscoring chances in the first half of the season. With his speed and athleticism, Rashica could be the perfect player to hurt Bayern’s defence, especially as the Rekordmeister will be without defender Niklas Süle. 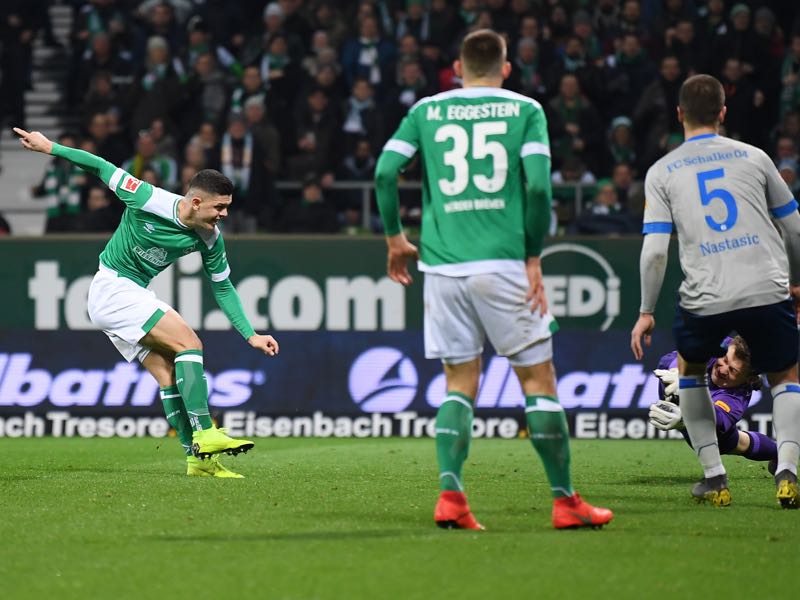 Milot Rashica of Bremen scores his second goal during the Bundesliga match between SV Werder Bremen and FC Schalke 04 at Weserstadion on March 08, 2019 in Bremen, Germany. (Photo by Stuart Franklin/Bongarts/Getty Images)

Serge Gnabry continues to be a key player for Bayern. In fact, his partnership with Kingsley Coman has become a tantalising prospect for Bayern even if the two did not play together as often as Kovac would have liked them to this season. “They didn’t play together much this season because King was injured. Ideally, I would like to have all 4 wingers available. Serge and King are doing well now so they should continue to play in the next weeks. The rhythm should stay as it is,” Kovac explained. Without a doubt both will also start against Bremen and for Gnabry it will be a great opportunity to continue his form and also build on his partnership with Coman. 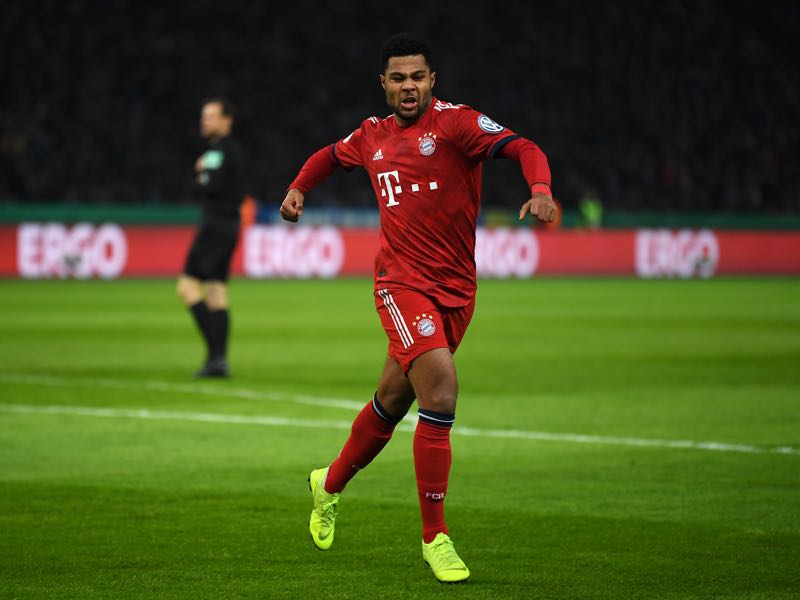