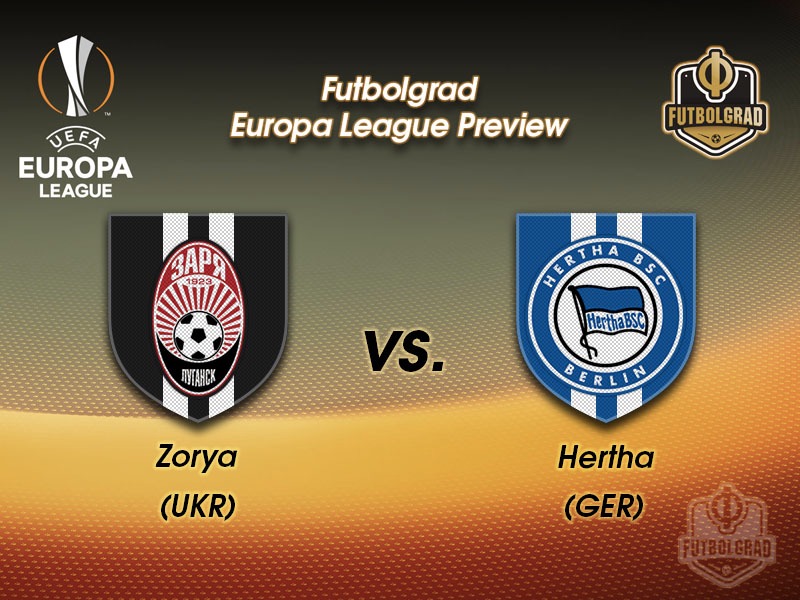 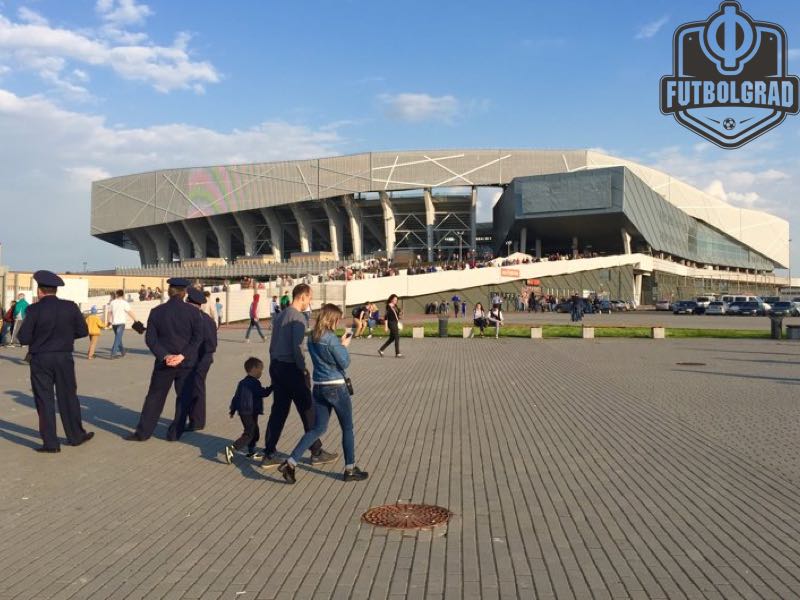 Zorya shocked the footballing world on matchday 2 of the Europa League when they stunned Athletic Bilbao beating the Spanish club 1-0 away from home. The result means that the table in Group J is completely lopsided with Östersunds FK in the first place and Zorya Luhansk in second place. It also puts pressure on Hertha Berlin to win this match away from home in Lviv.

The proclamation of the proto-state and the state of war in the Donbass has meant that Zorya cannot play their home games in Luhansk. Instead, Zorya have to play their games in Western Ukraine in Lviv a city that is very much the heart of Ukrainian nationalism and the former home of Shakhtar Donetsk, one of the other exiled clubs in Ukrainian football, who have since moved on to play in Kharkiv.

Located 1,120 km east of Luhansk Zorya are further away from their home city than the distance that Hertha have to travel from Berlin to Lviv (800km). With most of the population, Ukrainian-speaking Zorya will pretty much have a nominal away game. Hertha in the meantime could be in the situation of having more supporters at the stadium than the home club.

It would be a piece of good news for a club that made the news off the field for their somewhat odd choice of taking the knee ahead of their game against Schalke. #TakeAKnee has made the news in the United States as many athletes chose to kneel down during the national anthem as a protest against social injustices against minorities, and although the issue is essential, Hertha were criticised for abusing the issue for a publicity stunt.

On the field, the publicity stunt did little to help the team as Hertha lost 2-0 to Schalke 04 catapulting Hertha to the bottom half of the table. Currently, 13th Hertha are paying the price for the uninspiring performances under head coach Pal Dardai. In the Europa League Hertha have also been poor and lost 1-0 to Östersunds FK on matchday 2. The result means that Hertha’s European campaign is already in jeopardy and that the team from the German capital needs a win to not crash out of Europe.

Zorya vs Hertha Berlin – Player to look out for:

Zorya’s winger Oleksandr Karavayev is one of the former Shakhtar loanees who left the club in 2016 and was immediately against sent out on loan to Turkish giants Fenerbahçe. Karavayev, however, failed to make an impact in Turkey and was deemed surplus to the requirements of new Shakhtar manager Paulo Fonseca. He returned to Zorya, the club where he enjoyed the best spell of his career, in late August on a permanent basis. The 25-year old is one of Zorya’s most talented players and has five caps with the Ukrainian national team to his name. Karavayev is eager to return to the national fold, and an impressive run of form in the Europa League will undoubtedly earn the attention of Ukraine manager Andriy Shevchenko. 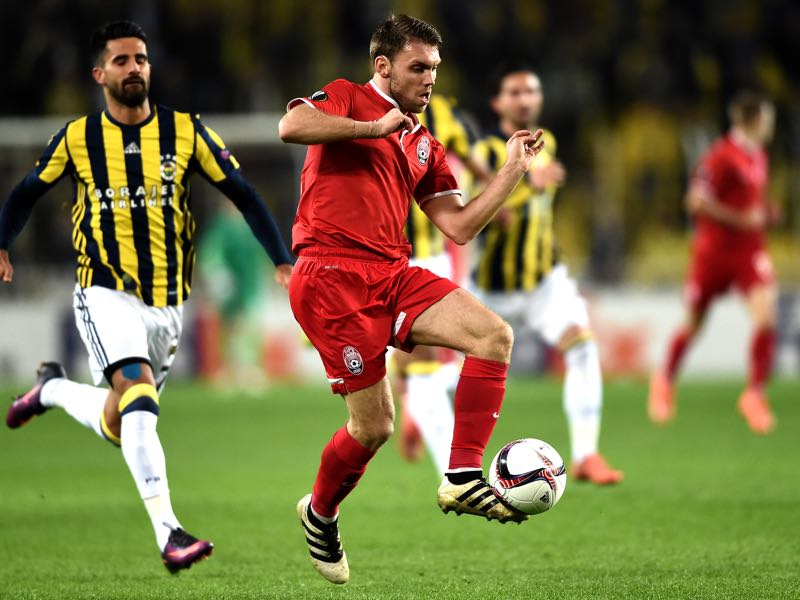 Davie Selke was Hertha Berlin’s marquee signing this summer. One of the most talented forwards in Germany Selke has stalled in his development at RB Leipzig over the last two years despite winning the U-21 European Championships with Germany in late June. It is his obvious talent that made him a transfer target for Hertha who spent €8 million to bring Selke from Leipzig two hours north to Berlin. At Hertha Selke is supposed to become the face of a young and dynamic club and finally make football a thing in the German capital. But his start has been troubled in Berlin as he carried an injury into this season, which has hampered his start. Coming off the bench on the weekend the match against Zorya could be a perfect opportunity for some much-needed match time.