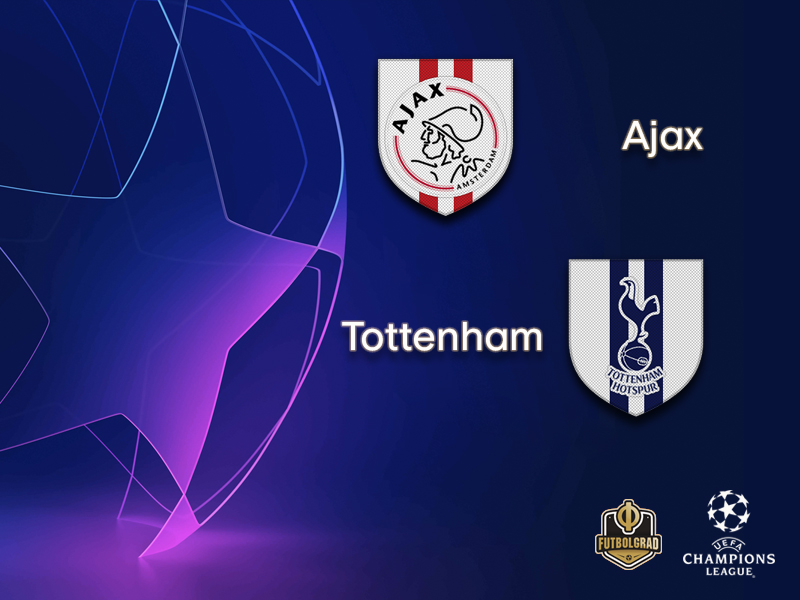 Ajax want to get the job done against Tottenham

It is a bit of a travesty. No matter the outcome between Ajax and Tottenham on Wednesday it is unlikely that this excellent Ajax side will exist in its current form next season.

Frenkie de Jong, for example, has already agreed terms with Barcelona, the very team Ajax could be facing in the final. His teammate and captain Mathijs de Ligt could follow him there; the 19-year-old has been heavily linked with Barcelona, Paris Saint-Germain and Bayern München.

Then there are the likes of Hakim Ziyech, David Neres and Donny van de Beek, who have all caught the interest of several European top clubs. Sporting director Marc Overmars will be busy keeping this side together in the summer and at least could announce this week that Nicolas Tagliafico and goalkeeper André Onana have signed new contracts.

Until the summer, however, Ajax still have some work to do. “We set several goals at the start of the season,” head coach Erik ten Hag said this week. One of those goals was accomplished on Sunday with Ajax winning the KNVB beker against Willem II.

Hence, one out of three possible titles are off the checklist. “The players want to go for it all: they’re holding the cards. Now it’s time to reap the benefits of our good season,” ten Hag added. Hence, Ajax want to win both the Eredivisie, where they are even on points with PSV on top of the table, but also win an unlikely Champions League trophy in what could be a once in a lifetime opportunity for Ajax.

It is, however, not just a once in a lifetime opportunity for Ajax. Although ten Hag quickly shot down any suggestions that Spurs could be labelled an underdog a week ago, Tottenham were certainly not among the clubs listed to go deep in this competition.

“No-one believed we’d be in this position in the last week of the competition. We are in a position where it depends on us to be in the Champions League final or not,” manager Mauricio Pochettino pointed out this week. Last weekend Tottenham were shocking in their 1-0 defeat to Bournemouth and have now lost five of their last competitive games.

Against Ajax, Tottenham will be without Harry Kane. Furthermore, whether Jan Vertonghen, who suffered a head injury in the first leg, can return remains to be seen. At least Korean winger Heung-min Son, who was sent off with a red card against Bournemouth, is once again available. Son missed the first leg with a yellow-card ban and will be Tottenham’s key man up front.

Without Kane then but with Son, Tottenham will need goals, and the first leg highlighted that Spurs are vulnerable whenever they need to press forward. Hence, with Tottenham having to go on the attack there will be plenty of room for Ajax to play their attacking style, which should favour the side from Amsterdam.

Ajax vs Tottenham  – Players to look out for:

Donny van de Beek was Ajax’s best player in the first leg. The attacking midfielder plays a central role in ten Hag’s 4-3-3 formation that at times almost looks like a 4-2-3-1 with van de Beek pushing up between the two wingers. As a result, Ajax can overload their opponents in the attacking third, and van de Beek can often be found in goalscoring situations. In fact, Ajax’s number 6 has scored 16 goals and 12 assists in 54 games this season. 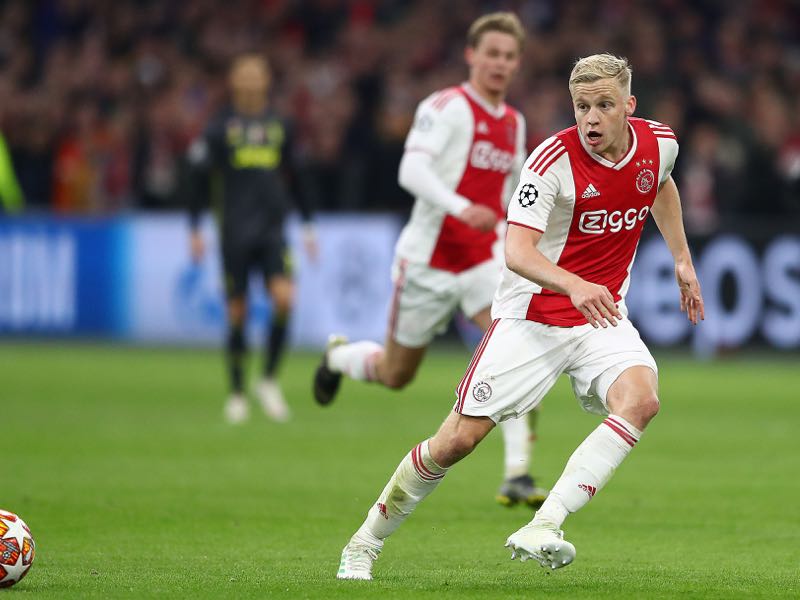 Heung-min Son combines all the hopes and desires of Spurs fans that are hoping that Tottenham can pull off a miracle and advance to the final. The South Korean national team player has been excellent at times this season and in 46 games has scored 20 goals and ten assists for Tottenham. 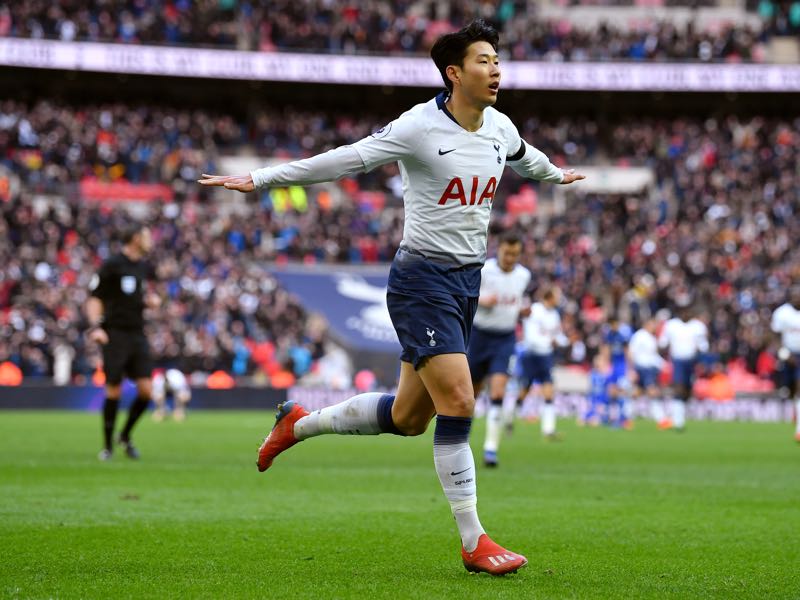