The Saturday Topspiel will take us to the Allianz Arena where Bayern Munich will host Schalke. Only three points separate second-placed Bayern from fifth-placed Schalke, who were fantastic in their 2-0 Rückrunden opener win against Borussia Mönchengladbach.

“We all watched the game against Gladbach and I was very impressed with the presence of Schalke on the pitch,” Hansi Flick said  And they also structured their attacks very nicely in terms of football. They deservedly won the game in the end.”

Meanwhile, Bayern had a good start to the Rückrunde and also managed to add some much-needed depth to the squad in the form of right-back Álvaro Odriozola. “He’s making a very good impression and is a good guy,” Flick said about the new arrival. “He is an attacking-minded defender who can bring his pace into the game and who also has very good crosses in the final third.” Flick, however, was not willing to disclose whether the 24-year-old, who joined on a free loan until the end of the season, will start against Schalke.

Flick and Salihamidžić were also coy on whether the club will sign another option this winter. “It’s not about fulfilling my wishes,” Flick said. “We wanted to sign a right-back and we did.” Stories about Douglas Costa rejoining the club, however, appear to be false, even if Bayern could use another attacking winger.

Schalke, in the meantime, have added depth to the attack in the form of Michael Gregoritsch, who joined the club on a loan deal from Augsburg until the end of the season. A smart acquisition, the forward scored in his first game for his new club last Friday.

Not the only area Schalke strengthened. The club also signed defender Jean-Clair Todibo. Overall, under sporting director Jochen Schneider and David Wagner, the club seems to correct many of the wrongs in the squad building committed by the previous staff in charge. As a result, Schalke have been flying and seem a real contender for the Champions League this season.

On the pitch, Schalke want to play with guts and aggressiveness against Bayern. “It would be silly not to play our usual game,” David Wagner said on Friday. “We are excited about the game and want to play good football.”  Meanwhile, goalkeeper Alexander Nübel, who will join Bayern on a free transfer at the end of the season will miss the match due to the red card he received in Schalke’s 1-0 victory over Eintracht Frankfurt ahead of the winter break.

Bayern Munich vs Schalke – Players to look out for:

Will he play or not? That will be the big question for Bayern fans ahead of Saturday. Odriozola is not necessarily the big name many Bayern fans have hoped for, but the right-back adds necessary depth to the squad. With the 24-year-old in the squad, Flick could opt to move Benjamin Pavard from the right-back position to the center-back position, adding some speed to the flank. 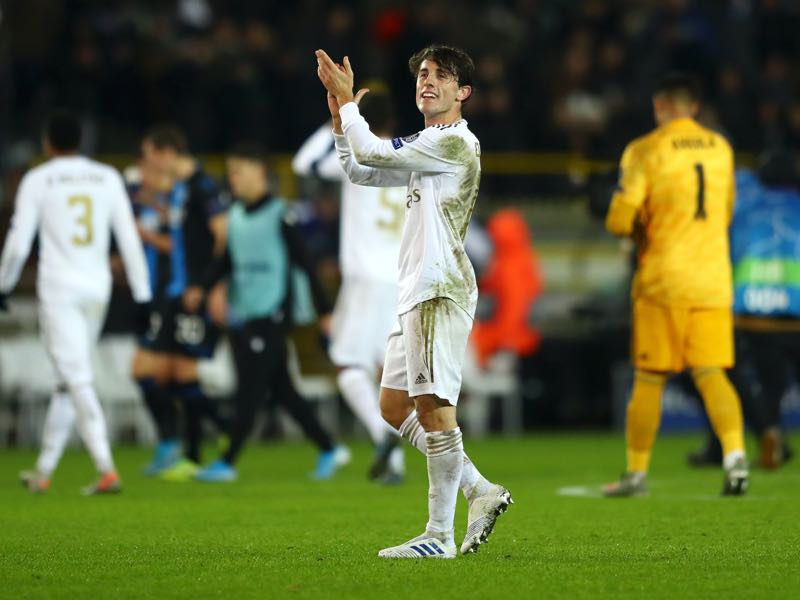 With Alexander Nübel off to Bayern in the summer, Markus Schubert is the future in Schalke’s goal. The 21-year-old joined Schalke from Dynamo Dresden in the summer and is Nübel’s backup in Germany’s U21 side. Whether he will be the backup once Nübel returns from his four-game match ban remains to be seen, however. Wagner avoided an answer on Friday but there is a good chance that Schubert, who has been excellent at times this season already, will become the permanent number 1 in the Rückrunde, banning Nübel to the bench. 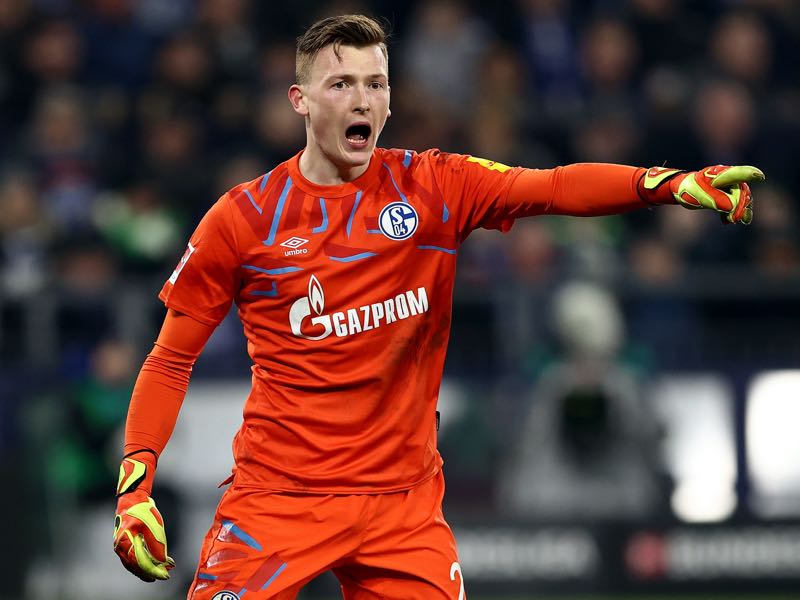 Goalkeeper Markus Schubert of Schalke gestures during the Bundesliga match between FC Schalke 04 and Borussia Moenchengladbach at Veltins-Arena on January 17, 2020 in Gelsenkirchen, Germany. (Photo by Lars Baron/Bongarts/Getty Images)