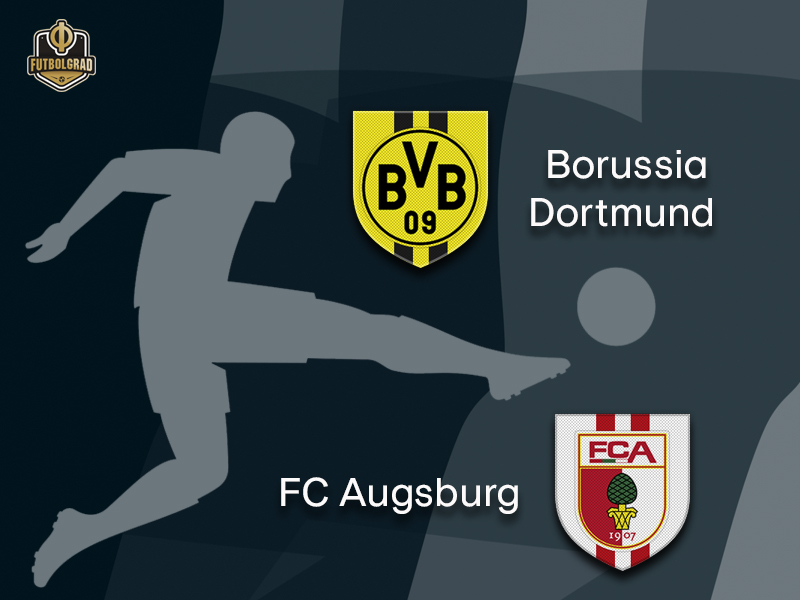 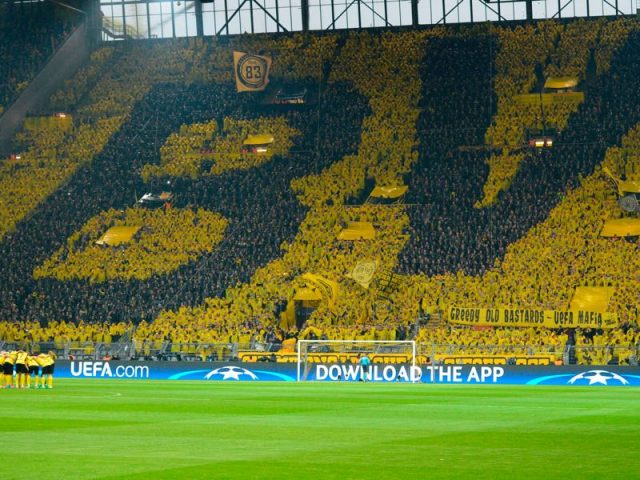 In the Bundesliga, Dortmund are also first after Bayern managed to drop four points during the Englische Woche. Hence, there is a sense now that Borussia Dortmund could seriously challenge Bayern for the title in Germany this season.

It is an enthusiasm that is somewhat downplayed by club officials and the coaching staff alike. “We still have to think game to game. It still depends on details. Please give us time,” were some of the things Favre said at the post-game conference against Monaco.

Augsburg have shown against Bayern München that they can be a difficult opponent. Die Fuggerstädter lead the league with the most sprints and have developed into a pressing machine under head coach Manuel Baum.

“Pressing is usually designed to prevent goals, but in Augsburg, we have discovered it as a tool to score goals. There is a specific pressing zone in which we want to win the ball. It isn’t magic,” Manuel Baum explained to the press. Whether it is Bayern, Gladbach or Freiburg opponents have a difficult time to play against Augsburg, which presses teams in every area of the pitch.

The result is eight points after six games and eighth place in the standings. Against Bayern, the pressing machine meant one point, and Augsburg will without a doubt also be a difficult opponent for Dortmund on Saturday. The high press, in particular, could cause difficulties for a young Dortmund side but the depth from the bench in Dortmund should ultimately be enough to break down Augsburg.

Marco Reus has been in excellent form. The 29-year-old attacking midfielder was voted the Futbolgrad Network man of the match against Monaco on Wednesday after scoring one goal and assisting on another. Reus has now scored four goals and four assists in six Bundesliga games as well as one goal and one assist in two Champions League games. 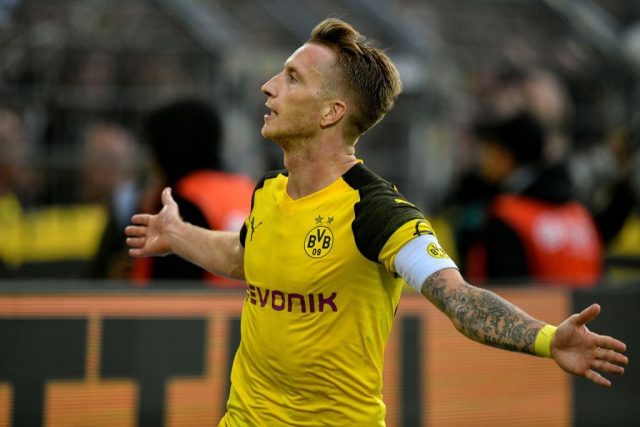 Alfred Finnbogason is Augsburg’s key player. The Icelandic striker, however, missed the first five games of the season patella problems and made his season debut on matchday 6 against Freiburg. Scoring three goals in die Fuggerstädter’s 4-1 triumph Finnbogason underlined his importance for Augsburg. 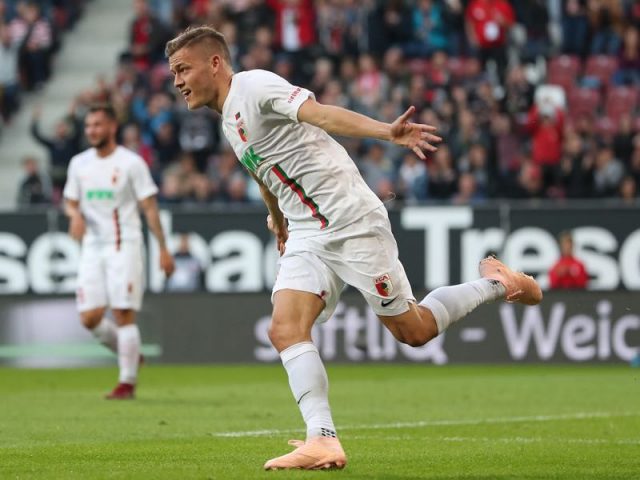