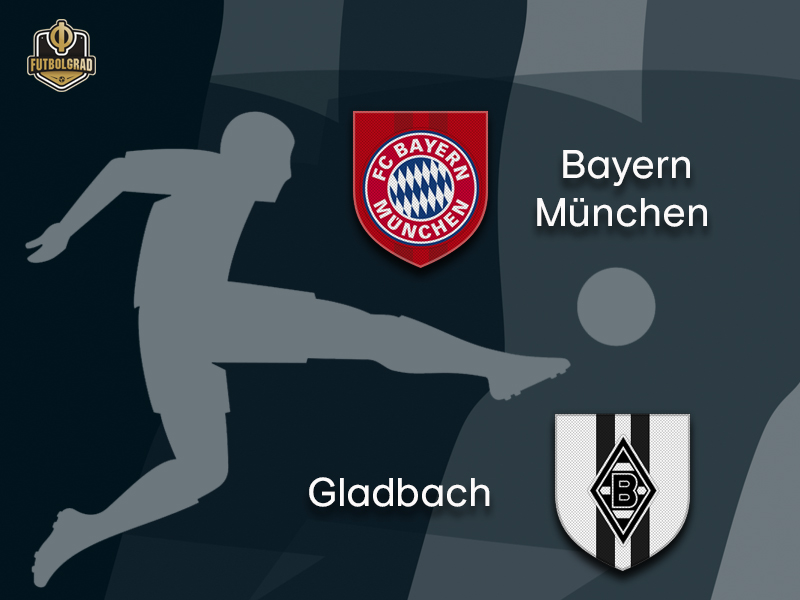 Against the crisis – Bayern need points against Gladbach 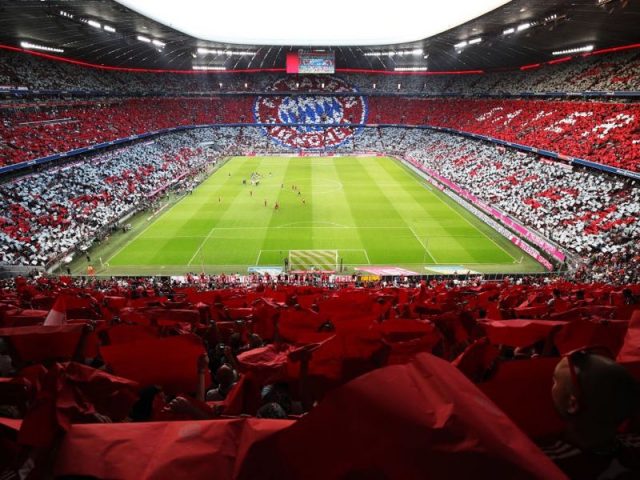 After three games without a win, the pressure is on for head coach Niko Kovac. “That is a question for the coach he is the one who has to take the fall for when things go wrong,” Bayern President Uli Hoeneß told the media on Wednesday.

The German magazine Sport Bild were wondering whether Kovac “had gambled wrong” and Bild wrote that this is the head coach’s first crisis at Bayern. According to both papers, Kovac is struggling to keep a dressing room full of stars happy.

James Rodriguez, according to Bild, left the Allianz Arena in anger 11 minutes after the final whistle in Bayern’s 1-1 draw with Ajax Amsterdam. Serge Gnabry, Niklas Süle, Sandro Wagner and Leon Goretzka are apparently also unhappy with their overall game time.

Furthermore, Mats Hummels and Jérôme Boateng are reportedly on none-talking terms since the World Cup as the two defenders have different opinions on how the backline is supposed to be organised.

Those are all the problems that Kovac is facing at the moment, but at the same time, the head coach has also averaged 2.3 points since taking over at Bayern. That average in the first ten games, however, is lower than that of the three previous coaches Pep Guardiola, Carlo Ancelotti and Jupp Heynckes – Guardiola and Heynckes averaged 2.7 points per game on average in their first ten games and Ancelotti 2.5.

Last season Heynckes managed nine victories in the first nine games before losing against Gladbach in his tenth game. The very same Gladbach Bayern are facing on Saturday.

Gladbach had a sensational start to the 2018/19 Bundesliga season with 11 points out of their first six games. As a result, die Fohlen are fourth making Saturday night’s Topspiel a true top match between two foes that battled each other for the title on a regular basis in the 1970s.

Nowadays, Gladbach is as far away from the Bundesliga title as the Allianz Arena is from the moon. While the title is unrealistic, Die Fohlen are fun to watch nonetheless. Playing refreshing attacking football Gladbach have produced the most goalscoring chances (46) in the league after Bayern (53).

The main reason for Gladbach’s attacking football? Head coach Dieter Hecking has switched Gladbach’s formation to a 4-3-3 formation with two attacking wingers and a true striker in the centre in the form of Alassane Plea.

Gladbach are fun to watch and with Bayern struggling one could think that die Fohlen are playing Bayern at just the right time. But some would argue that the Bavarians are always at their most dangerous when cornered. Whether that is true or not will be on display on Saturday night, but Kovac’s problems suggest that there is a good chance for Gladbach to win a point at the Allianz Arena.

“The wait for a new generation,” German magazine kicker, titled on Thursday. “Bayern have missed out on renewing their squad,” former head coach Louis van Gaal told the magazine. Whether that is true or not also depends on Serge Gnabry. The 23-year-old winger was brought in a year ago to replace Arjen Robben in the medium-term. Gnabry, however, has scored just one assist in the last five games and if he truly wants to become an alternative needs to improve his output. 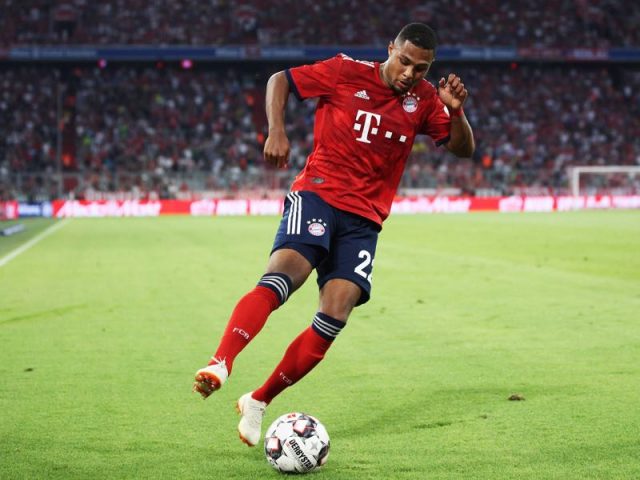 Florian Neuhaus will be returning home on Saturday. Born in Landsberg am Lech, 60km west of Munich, is an 1860 Munich youth product. Gladbach then signed Neuhaus in the summer of 2017 after 1860 Munich was relegated to the fourth division. Loaned out to Fortuna Düsseldorf Neuhaus was one of the best players in Bundesliga 2 last season. His start to this season was also fantastic with four assists in six games. 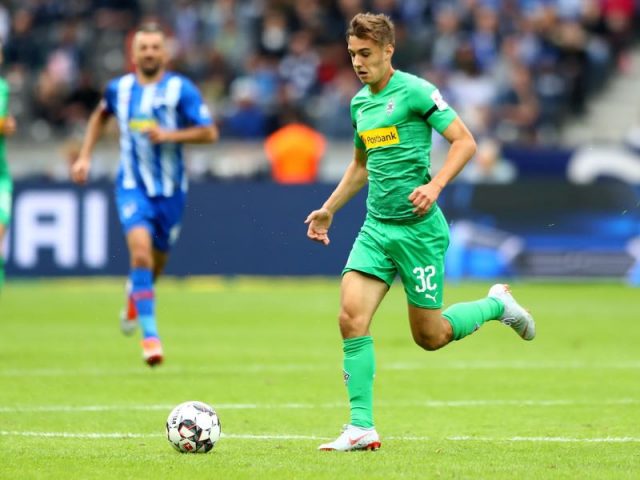 Florian Neuhaus of Moenchengladbach runs with the ball during the Bundesliga match between Hertha BSC and Borussia Moenchengladbach at Olympiastadion on September 22, 2018 in Berlin, Germany. (Photo by Martin Rose/Bongarts/Getty Images)