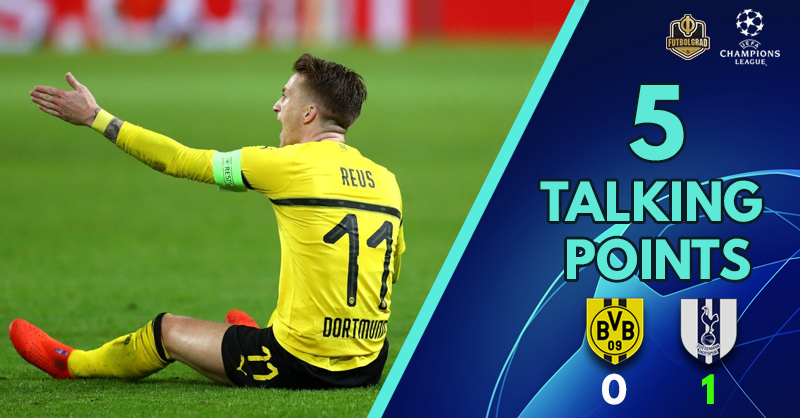 Signal Iduna Park – Dortmund v Tottenham – Borussia Dortmund’s Champions League campaign came to an end after a 1-0 defeat against Tottenham. Lucien Favre’s side dominated the first half but couldn’t get past Hugo Lloris, Harry Kane ending the contest with a composed finish in the 48th minute as Spurs advanced 4-0 on aggregate.

Spurs get it done

Pochettino outclassed Favre in the second half at Wembley and his approach here was very much about containment. Tottenham lined up in a 5-3-2 formation with wing-backs Ben Davies and Serge Aurier content to sit back in an attempt to nullify Dortmund’s wingers.

Spurs were on the back foot and only had one chance in the opening 45 minutes, Son Heung-Min racing clear before shooting wide under pressure from Marius Wolf. They had Hugo Lloris and Jan Vertonghen to thank for keeping the match scoreless but knew that one goal would be enough to progress.

Harry Kane reminded the crowd he is world class with a cool and composed finish that ended the tie. The final 42 minutes was a procession, an emptiness filling the ground with the realisation that the killer blow had been delivered.

Borussia Dortmund had to go for broke after a 3-0 defeat at Wembley, Lucien Favre starting with Axel Witsel in the lone holding midfield role after playing a 4-2-3-1 formation all season. Dan-Axel Zagadou and Achraf Hakimi paid for their defensive errors at Augsburg with Julian Weigl back in the starting XI and Marius Wolf getting his second start in more than three months. 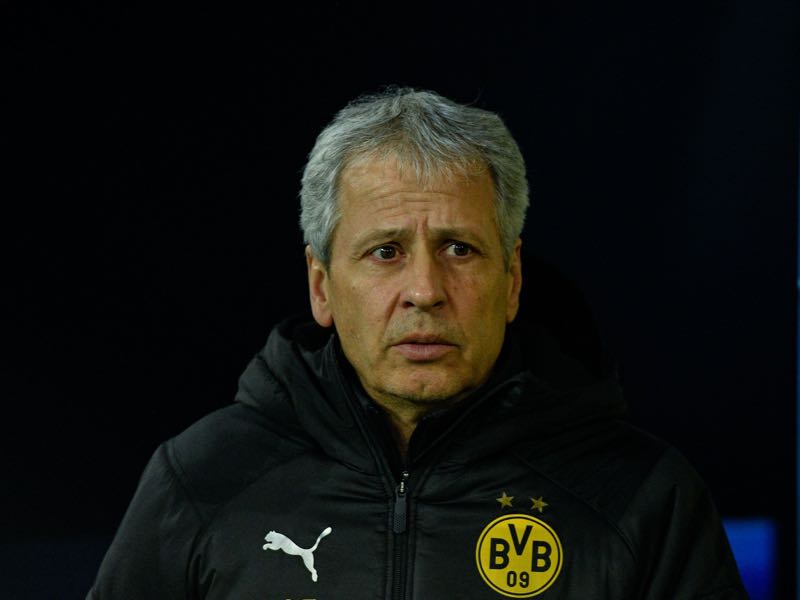 It almost paid dividends early on with Dortmund controlling the match and creating a number of chances. Only resolute defending and fine goalkeeping kept Tottenham in the game with Mauricio Pochettino more than happy to go into the break at 0-0.

Dortmund dominate the first half

Marius Wolf and Jadon Sancho combined on the right in the early stages to keep Spurs on the back foot. Dortmund’s high press meant allowed them to dominate the ball and monopolise possession.

A Raphael Guerreiro cross fell to Marco Reus who had the first clear chance, Jan Vertonghen anticipating and getting back to make a crucial block. Another Reus and Guerreiro combination saw Reus’ shot saved by Lloris before Abdou Diallo found Mario Götze who saw another shot blocked.

Sancho then found Paco Alcacer with the striker’s effort deflected for a corner. A number of opportunities followed for the home side with Weigl’s close-range header saved from Lloris, Reus’ volley deflected wide and Guerreiro forcing an excellent save from Lloris with the ball destined for the top corner.

Mauricio Pochettino has been in charge of Tottenham since May 2014 with many of his players fully engrained in his system and methods. This is a team that deserves to be near the top of the Premier League and competing at the business end of the Champions League.

Borussia Dortmund are a work in progress with a new manager and some new players trying to build confidence in their debut season. Dortmund deserve credit for getting this far and still being in contention to win the Bundesliga.

Many lessons were learned against Spurs which will stand them in good stead. Ultimately it was a tale of two clubs at very different stages of their evolution, Pochettino admitting after the match that Spurs need to show more to get to the next level and win trophies.

No disaster for Dortmund

There is no shame in this defeat despite losing 1-0 at home. Few expected Dortmund to overcome a 3-0 first leg deficit, but Favre said there were a number of positives to emerge from the encounter.

Marius Wolf proved that he could be a useful option despite his rustiness resulting in a number of lost possessions and wayward shots. Wolf’s defensive work was important especially in denying Son late in the first half. 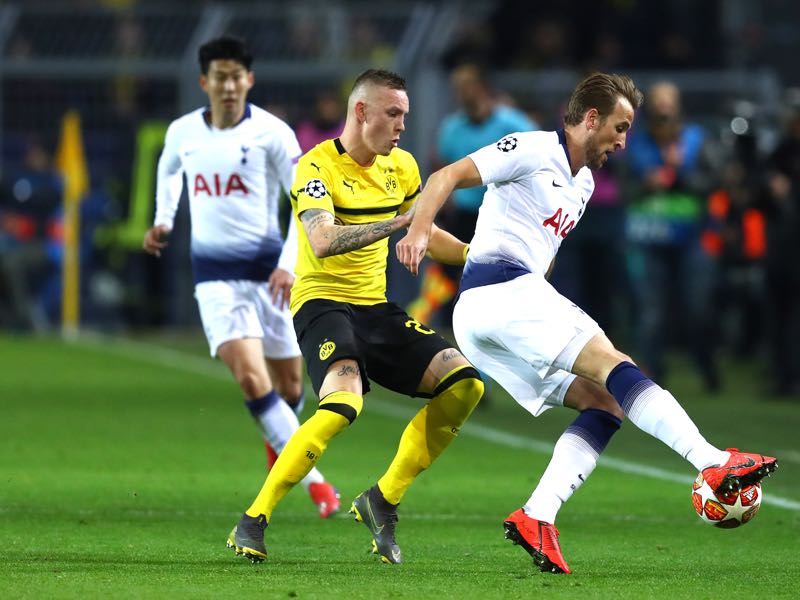 Favre proved that an attacking and proactive approach can create a large number of chances. His 4-2-3-1 formation has become predictable and has been one of the reasons for their slump in form since early February.

With a winnable match against Stuttgart coming up, another change of approach and a convincing victory could give his side the belief that they can keep pace with Bayern Munich ahead of a critical Klassiker on April 6.