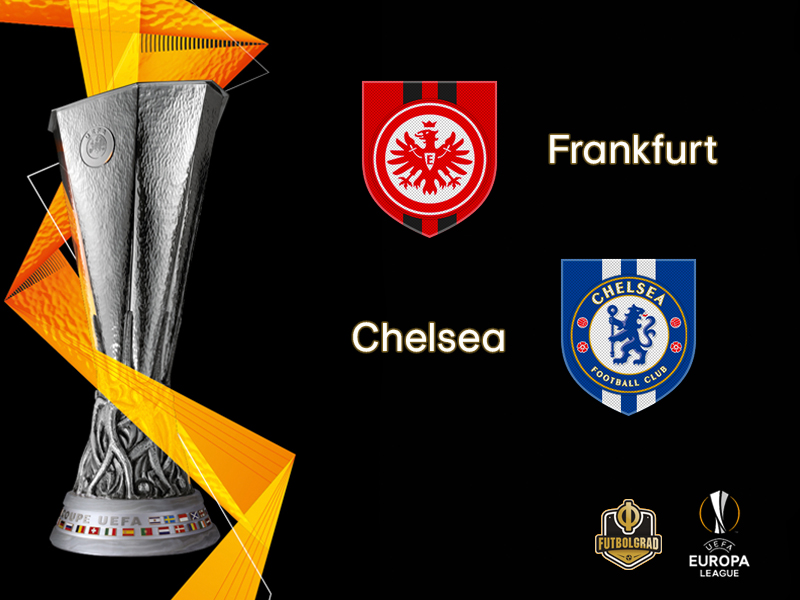 Eintracht Frankfurt’s journey through Europe has been remarkable. The Eagles won six out of six in the Europa League group stage defeating the likes of Olympique Marseille, Lazio and Apollon Limassol. Up next were Shakhtar Donetsk, Inter Milan and Benfica.

Except for Apollon, Frankfurt’s list of opponents reads more like typical Champions League opponents rather than the sort of opposition teams face in the Europa League. Also on Benfica, 2-4 in Portugal, managed to defeat the Eagles — but Benfica had one man more on the pitch for most of the game and Frankfurt remained dangerous throughout.

Frankfurt have been winless in the league for three games, losing to Augsburg (1-3) as well as drawing Wolfsburg (1-1) and Hertha (0-0). The only upside from those three games? Frankfurt should have won all three of them, but without striker Sébastien Haller the Eagles forward line has struggled to produce goals — superstar Luka Jović, in particular, has been less effective without his partner in crime.

“We are losing too many balls, have too many technical mistakes and don’t push aggressively,” Adi Hütter said after the game against Hertha. Frankfurt’s biggest problem at this stage? Too many small mistakes, which is underlined in a pass completion rate of just 64% against Hertha.

Small mistakes the Eagles cannot make when they face a very experienced Chelsea side. The Premier League side, in fact, will be the biggest test for Frankfurt. Perhaps too big of a test at this stage? Frankfurt have certainly grown with every step in this competition, and there is the fact that Frankfurt can somewhat restore the Bundesliga honour after going 0-3 in the Champions League earlier this season.

Furthermore, Chelsea have also struggled at times this season under head coach Maurizio Sarri. Currently, fourth in the Premier League Chelsea are either brilliant or completely invisible. A great example are the recent matches against Liverpool (0-2), Burnley (2-2) and Manchester United.

In the Europa League Chelsea were both brilliant and shocking throughout the 90 minutes in the second leg against Slavia Praha, which ended 4-3. Speaking of the Europa League here Chelsea had a relatively easy path to the semifinal of the competition. Whereas Frankfurt faced mostly Champions League calibre sides, Chelsea played against the likes of BATE Borisov, PAOK, Vidi, Malmö FF, Dynamo Kyiv and finally Slavia to get to this stage.

Nonetheless, Chelsea and not Frankfurt will be the favourites in this tie, especially as Frankfurt will be without Haller and Ante Rebić in the first leg. That said the Eagles have highlighted in this competition that they can upset the apple-cart and at home can beat any team in Europe.

Eintracht Frankfurt vs Chelsea  – Players to look out for:

Makoto Hasebe has a dream. One last season in the Champions League. Right now the Japanese midfielder, who plays more like a libero these days can still fulfil his dream by guiding the Eagles to either a Europa League triumph or a fourth-place finish in the Bundesliga. The 35-year-old, in fact, could be the solution to Frankfurt’s recent problems of controlling the ball within their ranks. “[Playing in defence] suits him. In his advanced age, he can play one or two games in midfield, but he couldn’t play there three games in a row,” Hütter told the German magazine kicker this week. On average Hasebe has 66 ball contacts a game and completes 85.2% of his passes this season. Hence, even though the former Japanese midfielder plays in defence, he is almost like a playmaker dictating the tempo of an Eintracht Frankfurt side looking to make history against Chelsea.

There are quite a few people, who believe that Eden Hazard is the best player in the English Premier League at the moment. Whether that is the case is debatable given Liverpool’s impressive forward line, but Hazard is an impressive talent. In 47 games this season the attacking midfielder has scored 19 goals, and 13 assists and Real Madrid would like to sign him sooner rather than later. Against Frankfurt, he will be Chelsea’s key player, especially as Callum Hudson-Odoi, the teenager has been spectacular in this competition, will be out long-term with an Achilles-injury. 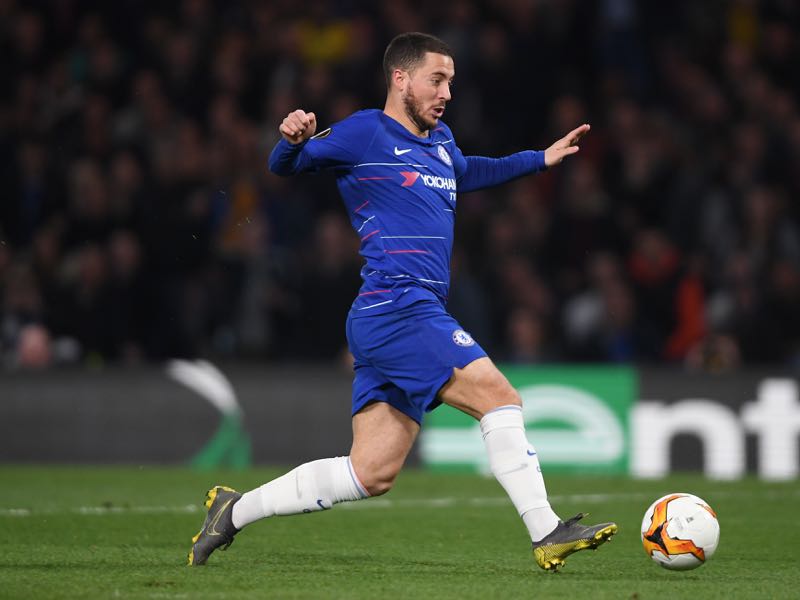