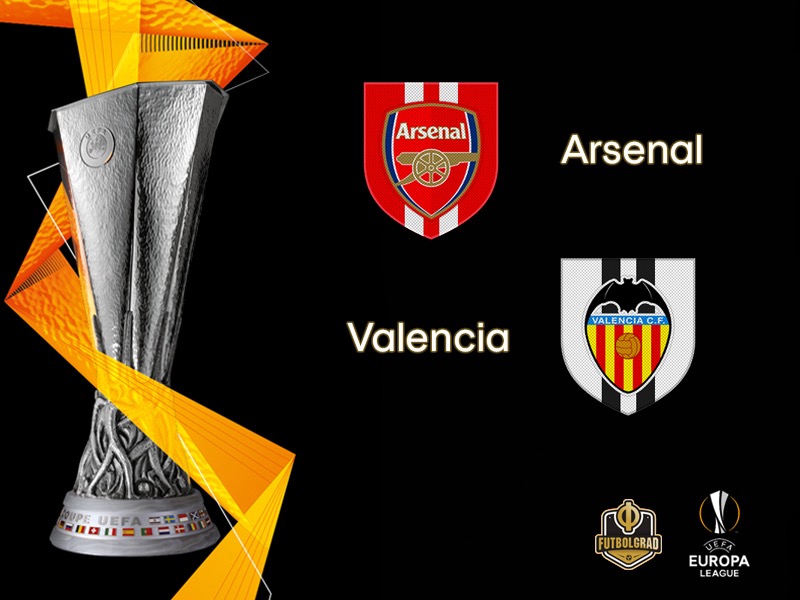 A Champions League ticket could be once again on the line this season. The Gunners are currently in fifth place in the English Premier League two points behind Chelsea. Hence, once again the Europa League could be the club’s last chance to qualify for the Champions League.

In fact, Arsenal need Champions League football to remain competitive in England. Past examples have highlighted that once a club drops out of the Champions League, it is a long path back to the world’s biggest club competition.

The path to Baku, however, will not be easy. In Valencia, in fact, Arsenal face a tough opponent. Furthermore, the Spanish side are currently sixth in La Liga and like it is the case for Arsenal the final in Baku could is a good backup option to qualify for the UEFA Champions League.

Valencia, however, have struggled in recent weeks. Los Ches dropped three points against Atlético Madrid and SD Eibar. As a result, Arsenal should be favourites to win the first leg at home at the Arsenal Stadium.

At the same time, however, Spanish opponents have always done well in this competition, and Marcelino has promised that his side “will match Arsenal’s desire,” in their attempt to go through to the next round.

Arsenal vs Valencia  – Players to look out for:

Pierre-Emerick Aubameyang cannot be blamed for Arsenal’s league position. Signed from Dortmund in January 2018 the forward has scored 19 goals in 34 EPL games this season and four goals in nine Europa League games. Furthermore, Emery has recently opted to start Aubameyang together with Alexandre Lacazette, which has made Arsenal’s attack a bit less predictable — even if the latest result against Leicester was a disappointment. 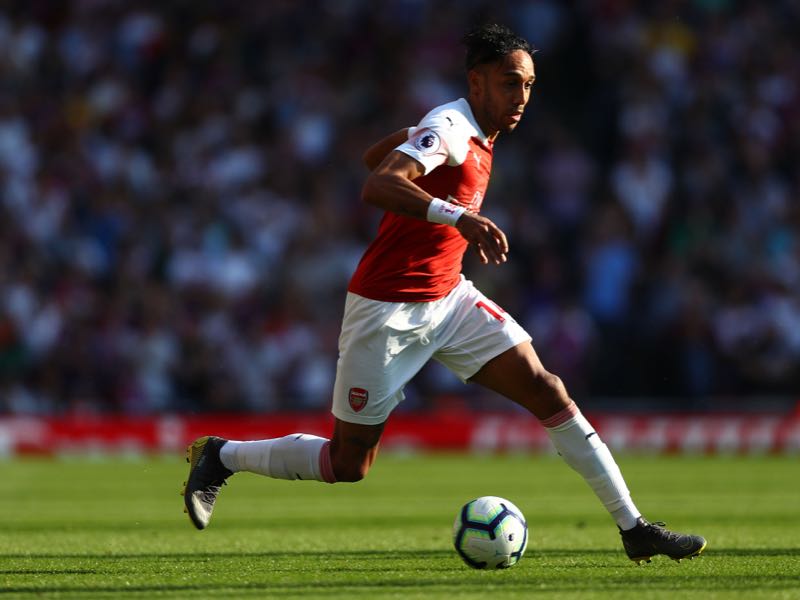 Valencia signed Gonçalo Guedes on a free loan deal last in the summer of 2017 from Paris Saint-Germain. The transfer was then made permanent last summer in a deal that all together is worth €40 million and somewhat rescued PSG’s transfer budget. Guedes will not cost Valencia a single cent as the club managed to negotiate a deal that will see the Spaniards pay off the transfer sum in smaller junks spread over several years. On the pitch Guedes has been a good asset for Valencia, the Portuguese winger has scored eight goals and three assists in 33 competitive games this season. 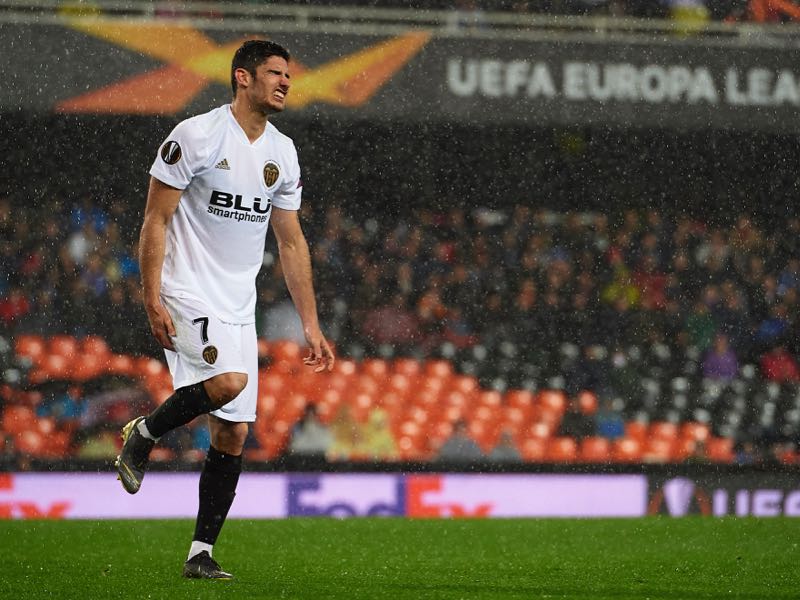